Congress Wants to Know Why Valeant Won’t Hand Over Documents 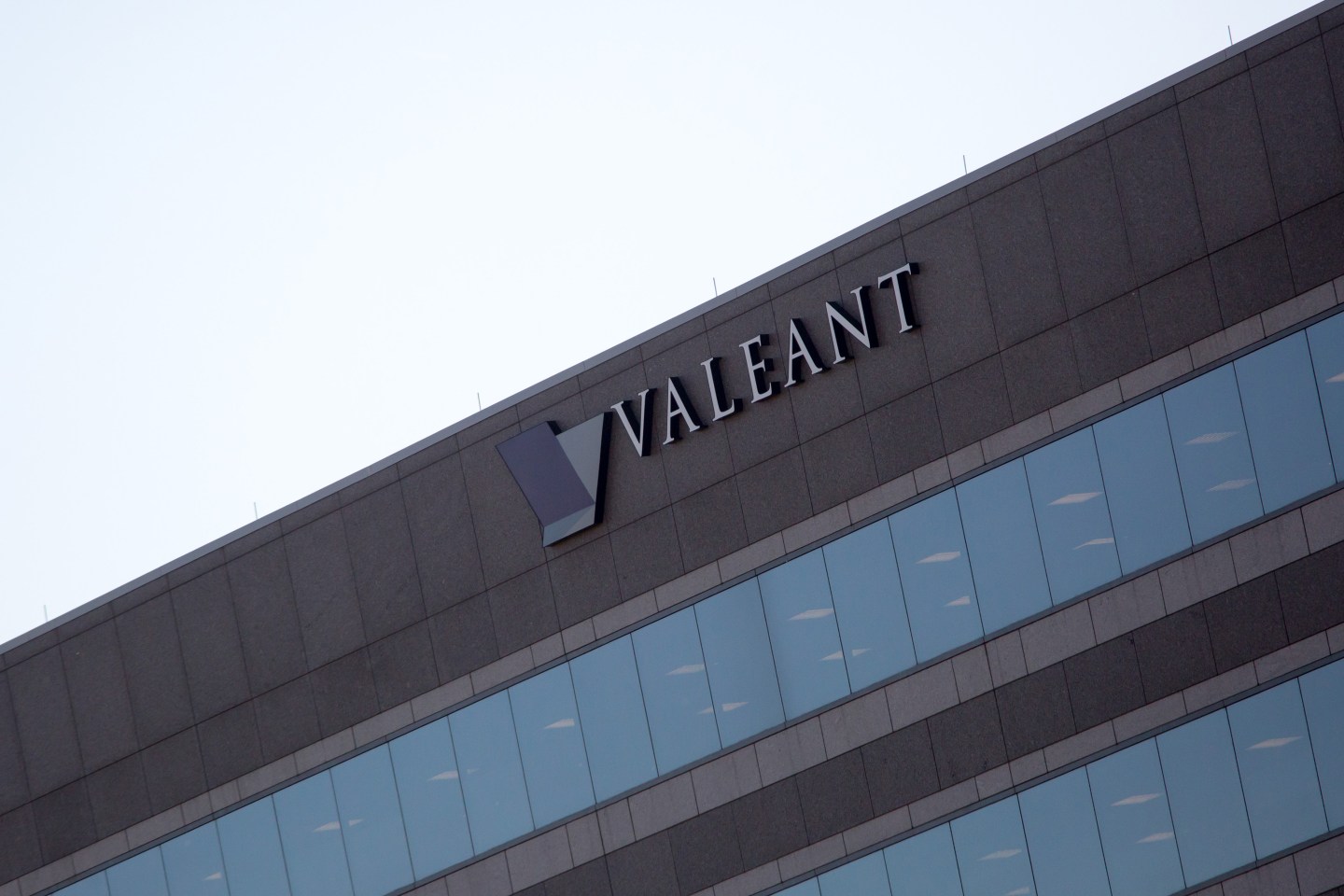 A U.S. congressional committee stepped up the pressure on Valeant Pharmaceuticals International (VRX) on Thursday, urging the company to explain why it was withholding documents related to an investigation into drug pricing.

The House Oversight Committee had sent a letter to Valeant CEO Michael Pearson last August, seeking documents about steep hikes in prices of two of the company’s heart drugs.

The drugmaker rejected the request in September, saying the information was “highly proprietary and confidential,” the committee said in a statement on Thursday.

The committee said it had sent another letter to Pearson last week, seeking descriptions of each undisclosed document, the total number of pages of each document withheld, and the rationale behind the withholding.

“We are surprised and puzzled by the committee’s statement given that we have produced more than 78,000 pages of documents,” Robert Kelner, partner at Covington & Burling, who is representing Valeant said.

“…we have declined to produce documents covered by the attorney-client privilege, and we are preparing a log for the committee detailing what documents are being withheld under that privilege,” Kelner said.

Valeant’s business and accounting practices came under regulatory scrutiny late last year. The company’s shares have tumbled around 75% since their record-high of $263.81 in August.