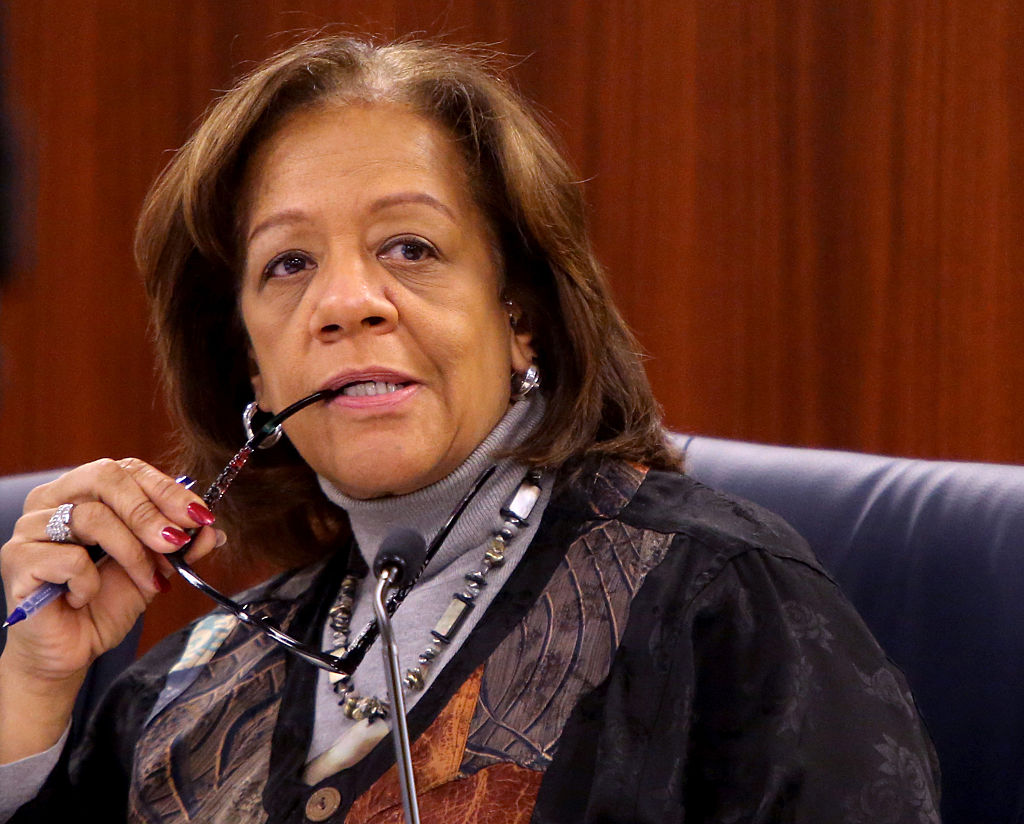 CHICAGO, March 10 (Reuters) – The Chicago school district on Thursday sued its former chief, who pleaded guilty last year to her role in a kickback scheme, and owners of two education training firms, seeking more than $65 million in damages.

The civil lawsuit was filed in Cook County Circuit Court as the third largest U.S. school district faces a cash crunch in June when a big teachers’ pension payment is due, and a possible teachers’ strike before the school year ends.

Barbara Byrd-Bennett, the former Chicago Public Schools chief executive, pleaded guilty in November to one count of wire fraud in a case involving $2 million in kickbacks and bribes she agreed to accept in exchange for a lucrative contract to train Chicago school principals.

The lawsuit also named Gary Solomon and Thomas Vranas, and their SUPES and Synesi education training firms which had won the contract. Solomon and Vranas have also been charged with crimes in the kickback case and their cases are pending.

“With scarce resources, staff furloughs and painful budget cuts, CPS is keeping a close watch on every dollar,” Forrest Claypool, who took over as the district’s CEO in July, said in a statement.

“Barbara Byrd-Bennett and her co-conspirators knew the district’s dire straits and still concocted this scheme to divert needed resources away from classrooms and line their own pockets,” he added.

Byrd-Bennett’s attorney did not immediately respond to a request for comment.

Claypool told school principals on Wednesday to curb spending because the district did not have enough money to get through the school year, as it is due to pay $700 million into the teachers’ pension fund this summer.

With its debt rating at “junk” status, the district would have to pay very high interest rates if it were to issue bonds to resolve its cash crunch.