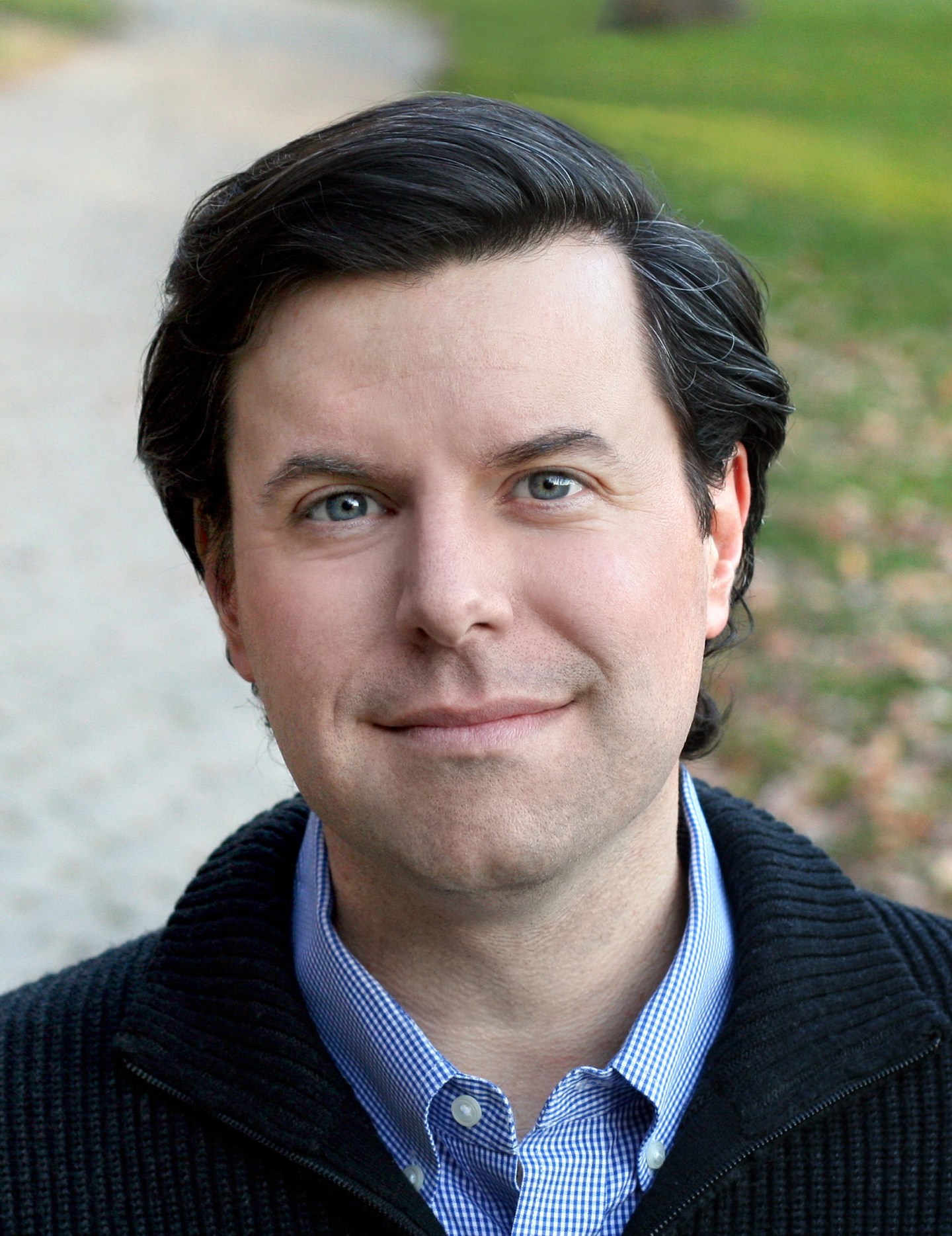 In his 2012 bestseller, The Power of Habit, Pulitzer Prize-winning reporter Charles Duhigg helped readers understand why they eat those cookies every afternoon. Now in his new book, Smarter Faster Better: The Secrets of Being Productive in Life and Business, due out March 8 (Random House), Duhigg, a New York Times reporter, weaves together stories about plane crashes, the Marine Corps, poker, and the movie Frozen to explain how people can improve at what they do.

Fortune caught up with him to learn how he incorporates these strategies into his life, and how other can do so as well.

Edited for length and clarity.

Fortune: One of your central arguments is that there is big difference between efficiency and productivity—and too often people confuse the two. Can you explain?

Duhigg: The best example of this is email. I think unequivocally email has made communication more efficient. I can send way more emails today than I could make phone calls 20 years ago. But that does not mean people are more productive. Sometimes we can confuse busyness with productivity. It’s very easy to do that. That’s part of what this book is about: teaching people how to recognize busyness and recognize productivity and not fall into the trap of simply being busy because I want to feel productive.

It really raises the question as we’re living through this period of change: How should the definition of productivity change to reflect what are really the priorities of people as they go about their days?

So we need to focus more on our priorities, not on getting more stuff done?

It changes from person to person and place to place, but at its core, productivity is about getting the things done that are important to you with less waste, and less stress, and less strife. That means not simply applying the latest tools or the latest technology, but instead teaching ourselves to think differently in a kind of fundamental way about how we make decisions, about how we focus, about learning how we motivate ourselves, about learning how to manage others in ways that make them more productive.

Let’s talk about what you call stretch goals. How can business leaders figure out the difference between a stretch goal that is motivating and one that is demoralizing and impossible to achieve?

A stretch goal is essential for marshaling the best parts of ourselves to aspire to something big and important that on its own would be too big. If I say to someone, “You should go run a marathon!” and they’ve never run more than four miles before, or “You should lose 40 lbs!” it’s terrifying. I don’t think people know how to start. So you have to pair a stretch goal with some system that tells you what to do tomorrow morning when you get to your desk.

That’s why I love SMART goals. It takes 45 seconds to figure out what’s the Specific (S) goal for tomorrow, how am I going to Measure (M) it, is it Achievable (A), is it Realistic (R), and what am I going to have to change tomorrow morning in my schedule in order to do this (T, Timeline). I probably do SMART goals five times a day at this point.

You write that there’s a bias toward success in the business media. You say journalists, and people in general, should look more at failures because successes give us a false baseline for decision-making. So I’m curious, do you try to learn from other people’s failures?

That’s why so many companies fail. No one starts a company expecting that it’s going to fail, yet we know that two-thirds of companies end up failing. I would much rather have a data set in my head that includes why people fail.

Now I go out of my way to ask people to tell me about failures because unless you’re getting exposed to the full set of experiences, you just don’t know. And I’ve found when you ask people about their failures they don’t mind sharing them. In fact, often it’s the most meaningful conversation you can have. Describing success is very easy and often superficial. Describing failure can be a really interesting, meaningful conversation.

Speaking of telling stories, you write that storytelling—being able to look at complex situations and create a narrative of what is going on—has become a valuable job skill. Why is it so desirable?

There’s lots of hippy-dippy talk around visualization. It turns out that The Secret [the 2006 best-selling self-help book by Rhonda Byrne] was just to visualize what you want and you’ll somehow get it. I think many people understand that doesn’t seem like a compelling argument.

Yet we also know that visualization is this incredibly important tool for athletes or high-performance individuals. Why does it work for a number of people? It turns out what they’re doing is they’re building these mental models of how they want something to go. As a result, they’re much more sensitive to their environment when things deviate from the stories inside their heads. They know very quickly what to pay attention to and what they can safely ignore.

This is really valuable, because we know that there’s so much information, there’s so much stimulus around us that we can be distracted constantly, particularly in today’s age with so many technologies that can intrude upon our focus. We don’t want to blank everything out. We want to be sensitive to the things that are important. If something comes along that deserves our attention, we want to give it our attention, we just don’t want to be distracted by everything else.

I often take notes by hand, so I was happy to read your in your book that writing by hand helps us pay more attention to information. When information is slightly harder to process, we remember it better. What are some other practical ways we can make information stick in our brains?

One of the best ways of making information stickier is to repeat what we’ve learned to someone else. When someone reads an interesting idea, they turn to a friend and say, “Let me tell you about this interesting idea that I just learned.” We assume they’re doing that because they want to educate their friend. But the real reason they’re doing it, if they’re smart, is because they want to educate themselves.

I know one CEO who, every time he reads a book, he writes up a memo for his deputies about what the book said. One of his deputies said, “Dude, I don’t have any time to read.” The CEO said, “I’m not writing it for you. You can throw it away. I’m writing it for me.”

You also write that exceptionally creative people are essentially intellectual middlemen. They take existing good ideas like Disney princess movies, blend them with their own sibling experiences, and get Frozen. Are there ways we can get better at this pairing process?

We’ve all been exposed to combinations of ideas that are terrible. I was actually looking for some examples online, and I found somebody made bacon-flavored formula for babies. Clearly that’s the worst idea ever. The question isn’t necessarily how do we combine ideas. It’s how do we combine the right ideas. The people who do this well are not simply speaking up more often. They don’t have their feet in more worlds. It’s that they’re actually paying attention to how they react to things they learn.

It’s like being an observer of our own experience. I hear an idea when I’m talking to a bunch of accountants, and it seems interesting to me, and I notice that I’m interested. Then I’m talking to a bunch of dentists and they say something, and I say, you know I heard this interesting idea from accountants the other day, and I notice that you guys are talking about something that plucks my attention and my interest in the same way. That’s why an intellectual broker becomes so powerful. It’s not just that they’re spewing out ideas from different fields. It’s that they’re paying attention to which ideas in different fields seem similar.

Laura Vanderkam is the author of several time-management and productivity books, including I Know How She Does It, What the Most Successful People Do Before Breakfast, and 168 Hours.