Here’s Why a 1964 Political Ad Is Going Viral 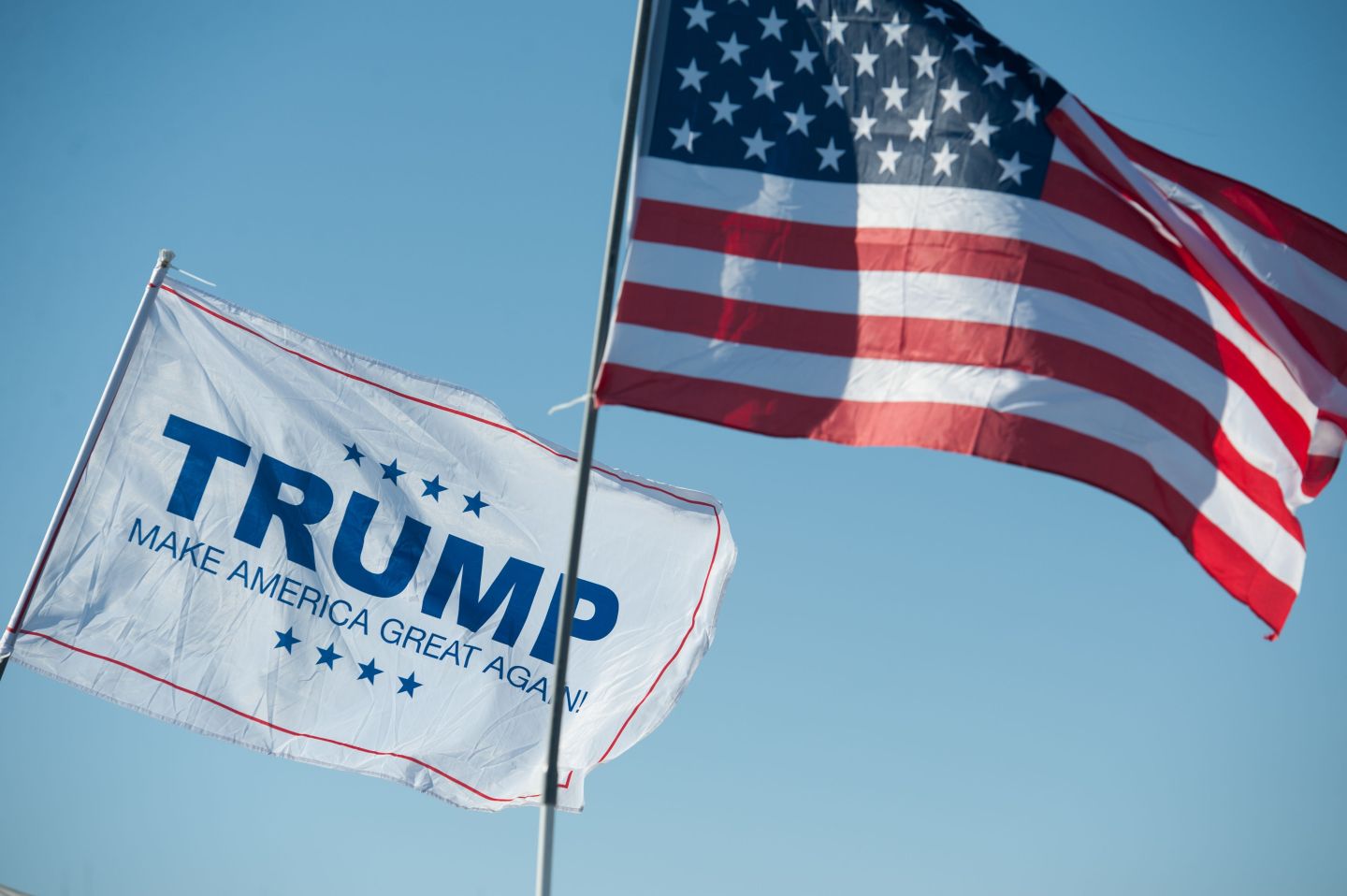 Today, political advertisements are often assaults on the eyes and ears, full of jarring graphics and sound effects. Back in the 1960s, though, it seems like things were a bit quieter.

In the past few days an ad run by the reelection campaign of Lyndon Johnson in 1964 has been popular online—and it’s just one shot of one guy, talking for more than four minutes. The unnamed subject explains exactly why he doesn’t think he can vote for Johnson’s Republican opponent Barry Goldwater—even though he’s always been a Republican. (Quartz notes that this wasn’t an actual Republican voter; it was an actor hired by the Johnson campaign.)

So, why has this ad been so popular more than 50 years later? Because current Republican frontrunner Donald Trump reminds a lot of people of Goldwater.

The man in the Johnson ad is concerned that the Ku Klux Klan has offered its support for Goldwater. In 2016, former Klan leader David Duke has been a vocal supporter of Trump. The man also says that “often I can’t figure out just what Goldwater means by the things he says.” Trump has often been accused of flip-flopping on issues and speaking in generalities.

There is one part of the ad that just seems out of place today—the fact that the man lights up a cigarette casually in the middle of his monologue.