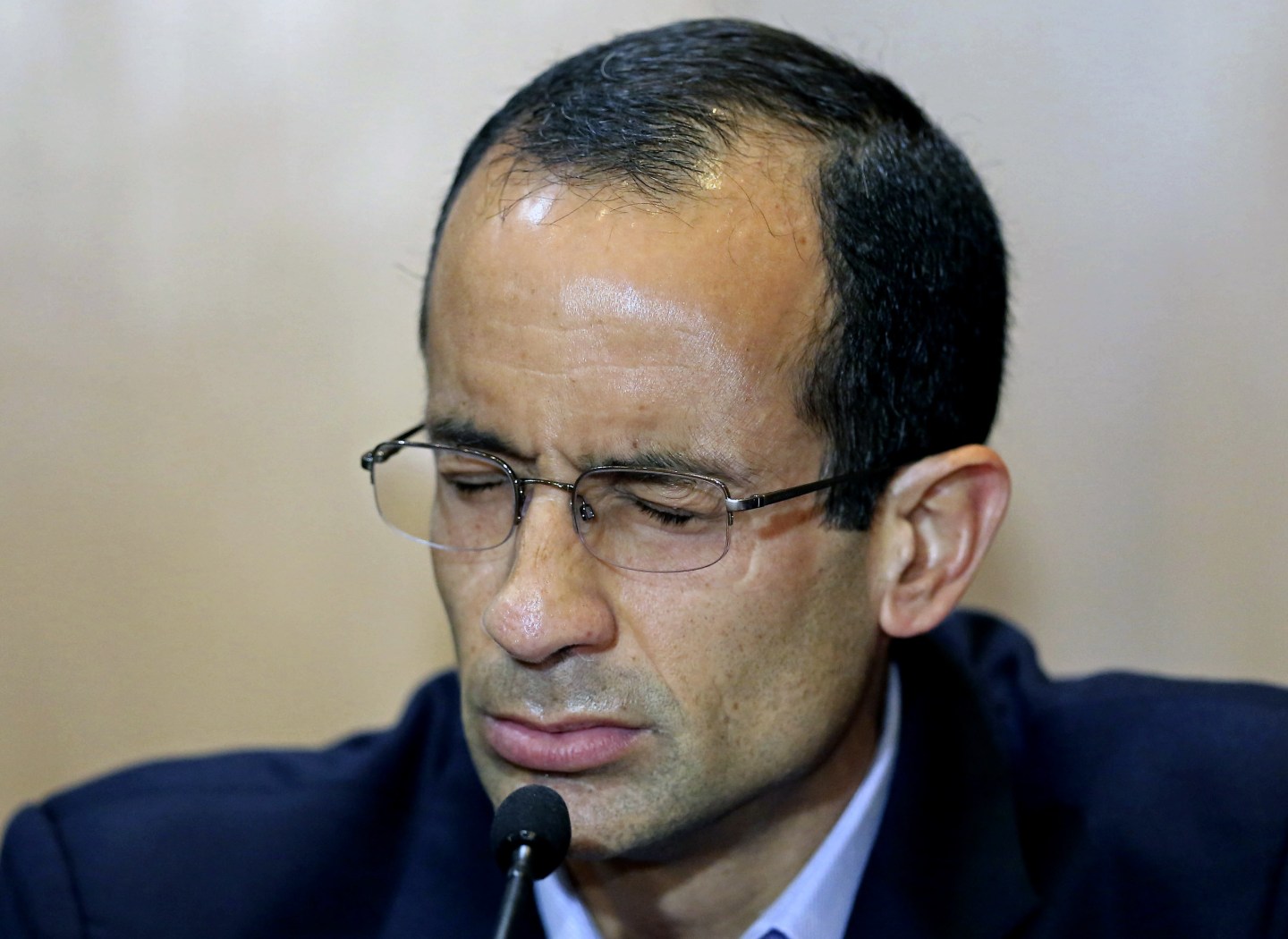 Marcelo Odebrecht, the former chief executive of Latin America’s largest construction company, was sentenced on Tuesday to 19 years in prison for his role in an escalating corruption scandal rattling the government of President Dilma Rousseff.

Odebrecht, who until his arrest last June ran his family’s engineering conglomerate Odebrecht SA, was convicted of bribery, money laundering and organized crime.

Odebrecht is considered a pivotal figure because of his close ties to current and former political leaders, including Rousseff’s predecessor and mentor, former President Luiz Inacio Lula da Silva.

Police took Lula into custody for questioning on Friday, in a stunning turning point for the two-year old corruption case, which stems from a vast bribery scheme at state-run oil company Petroleo Brasileiro SA, or Petrobras (PBR).

Lula’s brief detention sent shockwaves through the capital and sparked clashes between protesters for and against the former president, who remains one of Brazil’s most popular politicians. Investigators said there was evidence of Lula taking illicit payments and favors from Odebrecht and other builders, which he has denied.

The snowballing investigation has already jailed former aides and allies of the unpopular President Rousseff, who is struggling to pull Brazil out of a deep recession as she fights an impeachment process on unrelated grounds.

Rousseff chaired the board of Petrobras during the Lula administration, when prosecutors say the company was bled for billions of dollars in rigged contracts and kickbacks to executives, politicians and parties in the ruling coalition.

Rousseff has denied any knowledge of the scheme, and prosecutors running the case in the southern city of Curitiba say she is not a target of their investigation.

The conviction for Odebrecht, the 47-year-old grandson of the company’s founder, drew more attention to a news report that he could follow other recently convicted executives in striking a plea bargain to ease his punishment.

Odebrecht’s defense lawyer Nabor Bulhoes called the conviction “a grave judicial error” in a statement vowing to appeal the judgment.

According to the verdict by Sergio Moro, the federal judge in Curitiba spearheading the investigation, Odebrecht formed a “cartel” with other companies through which they systematically rigged bidding on Petrobras projects since 2006.

“The contractors, united in something that they called a ‘club’, previously agreed among themselves who would be the winners of the Petrobras contracts, manipulating the prices presented during bidding,” Moro wrote. “With no real competition, they were able to be contracted at the highest possible price.”

Officials at Odebrecht headquarters in the city of Salvador didn’t respond to calls for comment. A spokeswoman at the company’s Sao Paulo office declined to comment.

Earlier on Tuesday, newspaper O Globo reported that Marcelo Odebrecht and the convicted former CEO of another engineering group in the Petrobras case, Leo Pinheiro of OAS Empreendimentos SA, could agree to plea bargains with prosecutors, citing a source close to one of the executives.

A spokeswoman for Odebrecht, citing his lawyers, said Marcelo Odebrecht has not opted for a plea bargain deal. “He is, as he has always been, available to give the authorities all due clarification.” Spokeswomen for OAS did not respond to requests for comment.

In testimony before a congressional probe in September, Odebrecht dismissed the possibility of a plea deal.

The third-generation scion of the powerful Odebrecht family told lawmakers he had inherited morals that would not let him collaborate with prosecutors.

He said if one of his children had done something wrong, “I’d maybe have more of a problem with the one who snitched than the one who did it.”