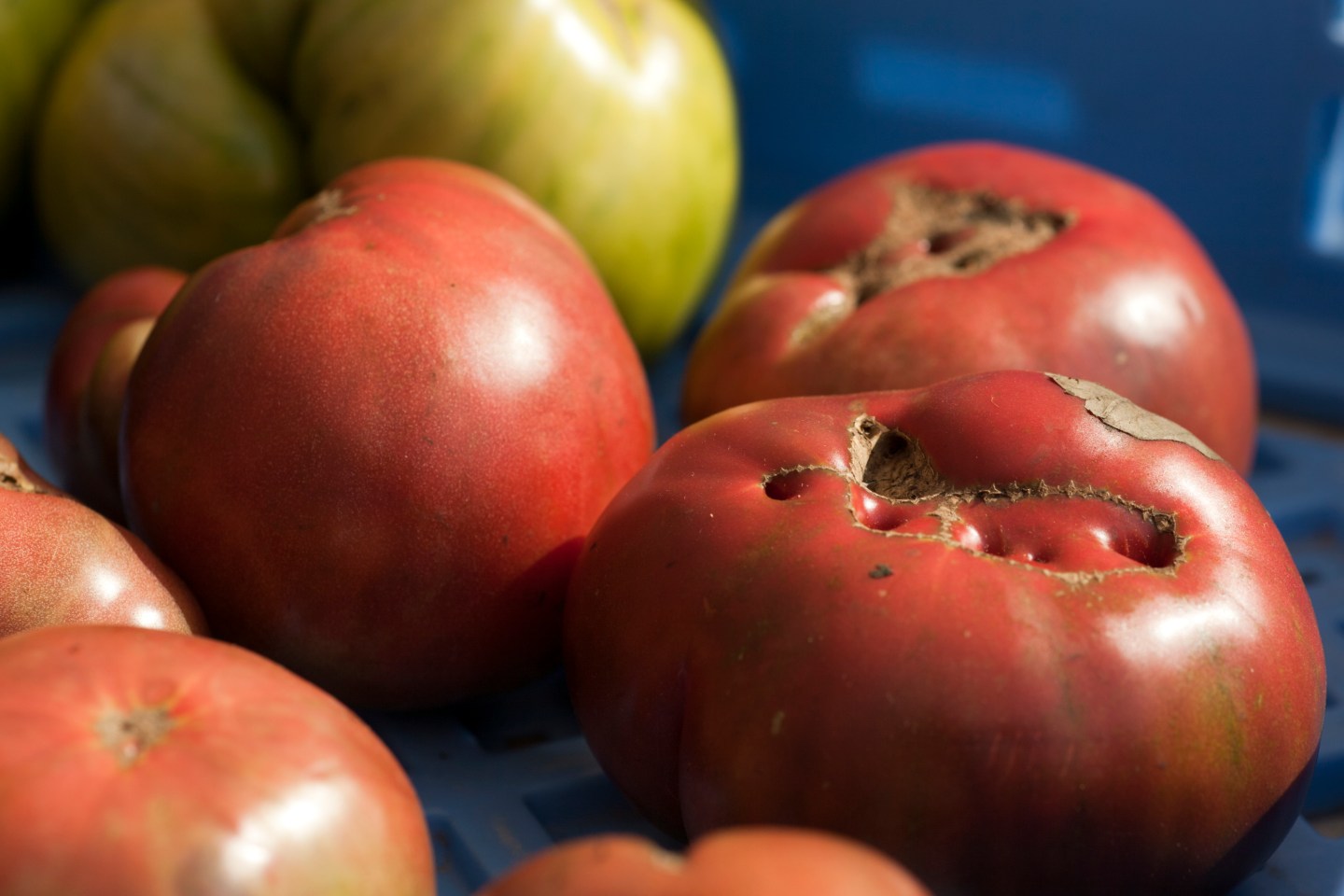 In the name of lessening food waste, Whole Foods is testing sales of aesthetically challenged fruits and vegetables in a few stores.

Partnering with advocacy group Imperfect Produce, the grocery chain will sell “ugly” fruits and vegetables, at some of its Northern California stores, according to USA Today.

The deal marks, which starts in April, the first steps by Whole Foods (WFM) to join the movement of calling for big name supermarkets to stop tossing food based on appearance. According to the Department of Agriculture, about a third of the available food supply at retail and consumer levels goes uneaten, which equates to 133 billion pounds and a loss of $162 billion in value.

A reduction of food waste in the supply chain, however, doesn’t necessarily solve the problem of consumers throwing away food in general. In 2012, Americans trashed 35 million pounds of food, according to the Environmental Protection Agency, nearly three times what eaters scrapped in 1960.

Grocery chains around the world have already started to sell “ugly” produce. French supermarket giant Intermarche launched an “Inglorious Fruits and Vegetables” campaign that increased store traffic by 24%, and Sainsbury in the U.K. and Woolworths in Australia have switched over to selling imperfect-looking food.