The Most Reputable Companies Have More Women in the C-Suite, Study Finds 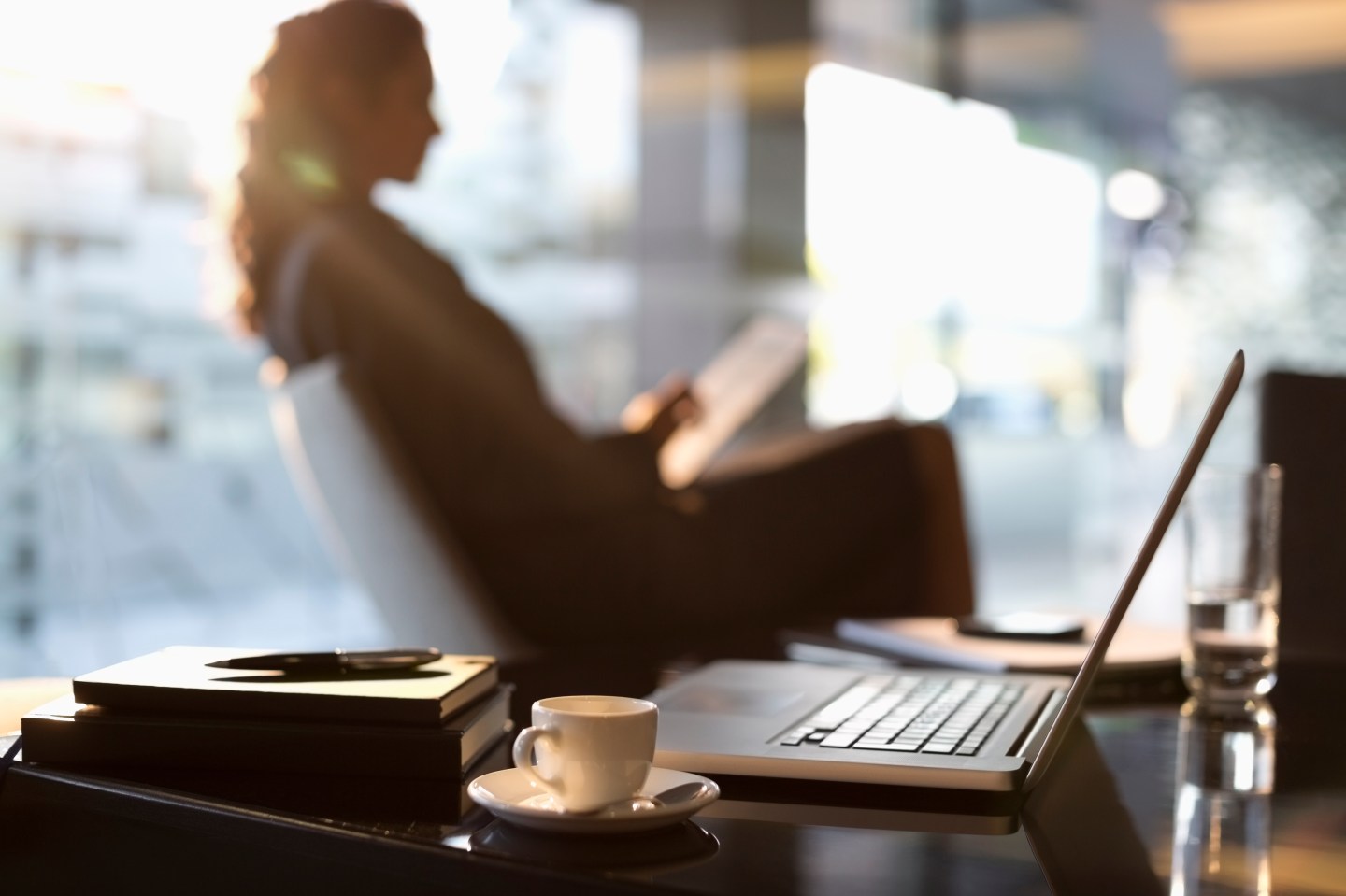 Though the leadership ranks of the Fortune 500 are far from reaching gender parity, companies that are ahead of the curve enjoy a significantly stronger reputation and more competitiveness in the job market.

That’s according to a study published today by public relations firm Weber Shandwick. Using data from the Fortune 500 and World’s Most Admired Companies rankings, the firm found that companies with the best reputations in their respective industries have more than twice as many women in senior management as those with weaker reputations.

Being among the most admired comes with a number of benefits, explains Leslie Gaines-Ross, chief reputation strategist at Weber Shandwick.

“We are really convinced that reputations are a company’s most competitive asset,” she says. “They make huge tangible and intangible differences.” Those benefits can include recruiting and retention, employee engagement and even profitability.

The research is consistent with other studies, which have found direct business performance benefits resulting from greater gender diversity. A recent study by Bersin by Deloitte found that implementing diversity and inclusion policies leads to 2.3 times higher cash flow per employee, and another by McKinsey & Company found that gender equality can add $12 trillion to global growth.

Gaines-Ross adds that increasing competition for talent, coupled with increased levels of transparency in the workplace, is forcing many of the world’s biggest companies to consider the correlation between diversity and recruiting competitiveness. Another key factor pushing this gradual change along, according to Gaines-Ross, is increased attention from the media.

“There isn’t a day that I don’t see gender diversity, gender equality covered in the media,” she says. “It’s finally sinking in, certainly to leaders, and they realize this external pressure is going to impact the demand for having women in senior leadership positions.”

Certain industries and geographies are more progressive in their pursuit of gender equality than others. The top industry for female senior leaders is general merchandisers, where nearly one-third of executives are female. There are, however, five industries in the Fortune 500 with no women on their senior executive teams, including diversified wholesalers, food and grocery wholesalers, shipping companies, temporary help and textiles.

While progress has been slow, it is still a significant improvement from 2010, when women represented only 3% of America’s Fortune 500 chief executives.