Where ‘Game of Thrones’ Fans Go on Vacation 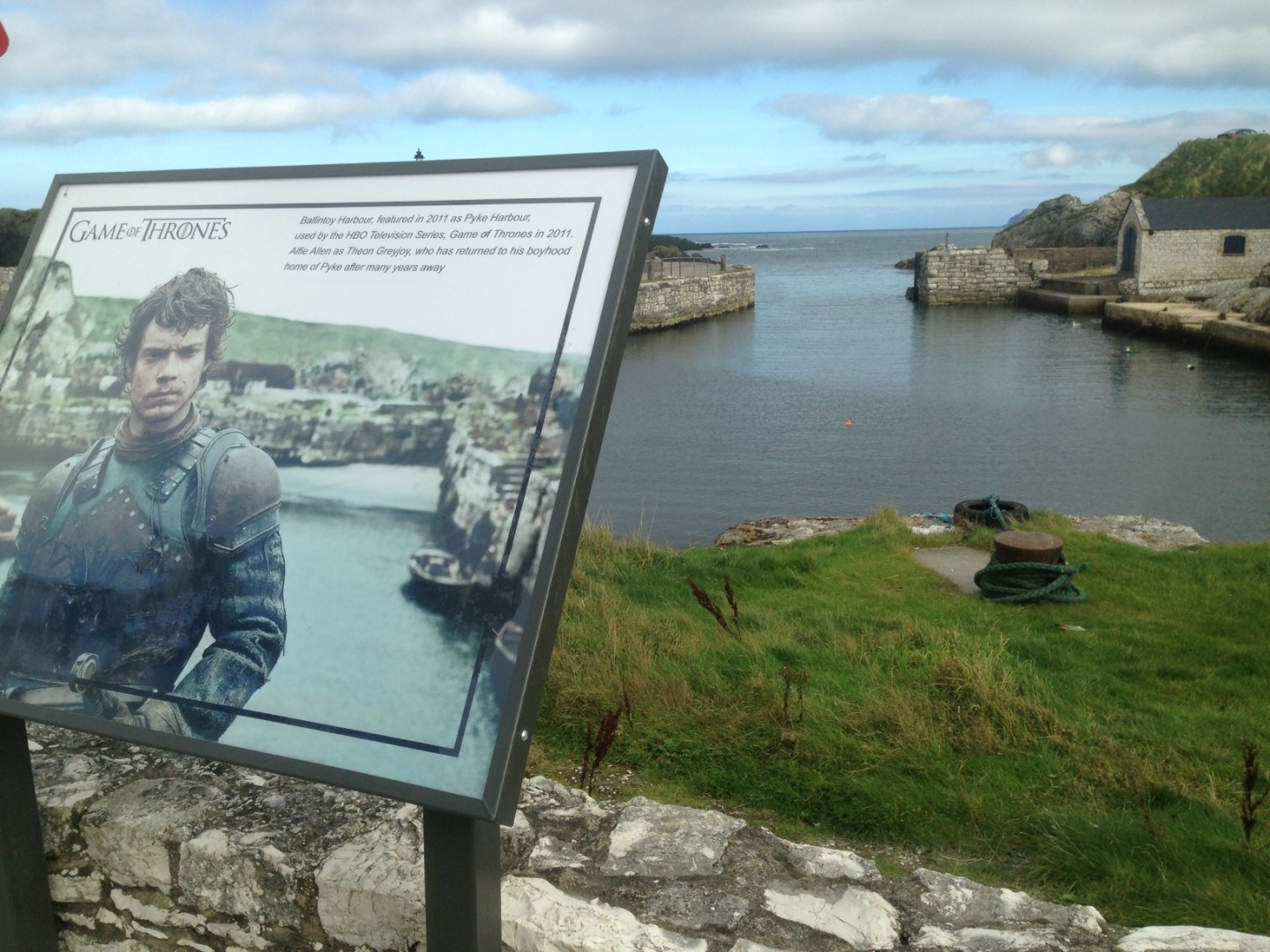 On April 24, the epic fantasy series “Game of Thrones” returns to HBO for its long-awaited sixth season. The network has released a new trailer to whet the appetites of its many rabid fans, who can currently be found counting down the minutes until the new episodes air.

If you can’t wait until April, and a trailer that doesn’t even clock in at two minutes just won’t do it for you, why not kill some time by going on one of the many tours of locations where the show is shot?

To bring the show’s fictional worlds of Westeros and Essos to life, “Game of Thrones” travels to remote locations in places like Croatia and Iceland to shoot scenes, places not necessarily synonymous with tourism to the average American. But thanks to its enthusiastic fans, package tours are springing up to capitalize on their insatiable hunger for all things “Game of Thrones.”

If you want to visit the location where marauding cannibals massacred an entire village in the fourth season, Gray Line Iceland has the tour for you, taking you to Thingvellir National Park and Thorsardalur Valley for a mere $76 a person. Obviously, you also have to get yourself to Iceland, but the airfare may be a small price to pay for fans who want to walk the terrain where the episodes were shot.

“We offer one ‘Game of Thrones’ tour, Game of Thrones Revisited,” says Gudrun Thorisdottir, the tour company’s head of sales and business development. “The tour duration is eight hours.” Given that you’re already in Iceland, the length of the tour gives you a sense of how remote some of these places are.

The typical person buying the package is a diehard fan who has studied the show in minute detail, Thorisdottir says. In fact, she claims the popularity of the series is helping to fuel a new interest in touring Iceland since the turn of the millennium. According to the Icelandic Tourist Board, the number of overnight stays by foreigners has jumped from 2.4 million in 2011—the year the show debuted in the U.S.—to 4.4 million in 2014. But other areas are clearly benefitting as well. A sleepy town in Spain, Osuna, says tourism jumped 75%, with 40,000 visitors a year, after HBO filmed some of the fifth season episodes there.

Fortune takes a look at some of the tourist packages available for uber fans and the countries where the HBO series “Game of Thrones” is filmed.

When it comes to filming locations, Northern Ireland gives “Game of Thrones” fans the most bang for their buck. The country is home to the Belfast studios where many of the interior scenes are shot as well as 11 different locations used in filming the series, including the Antrim Coast where the Dark Hedges (The King’s Road in the series), Ballintoy Harbour (Pyke Harbour and Iron Islands) and Cushendun Caves (birth of the Shadow Baby) are located.

Brit Movie Tours offers both a nine-hour group tour for $38 per person and a more private option for $392, for couples who want to drink in together “the location where Ned Stark beheads a Member of the Night’s Watch” in Season One. Adults in reasonably good physical shape also can book with Game of Thrones Tours, which offers three different “treks” on foot through various filming locations, for prices ranging from $44 to $60. Buses take you to the locations.

The Zicasso travel agency offers a lavish, 10-day tour of Spain and Morocco, with the Spanish portion taking up the first half of the trip. It goes through Seville and Osuna, where the tropical fictional kingdom of Dorne and the slavers’ city of Meereen are filmed, respectively, and also journeys through Spain’s oldest city, Càdiz.

The trip is not cheap: The website quotes a price of $4,699 per person, based on two people traveling, not including airfare. If that’s too steep, there’s a much less expensive, two-hour walking tour of Seville, which costs $51 and comes with an option to upgrade or get a trip to Osuna, which “doubled as bloody Danzak’s Pit” and where you can “enjoy a themed tapas lunch.”

Emilia Clarke in “Game of Thrones,” season five. This scene was shot in a bullring in Osuna, Seville, Spain, which is a stop on a 10-day tour of Spain and Morocco offered by the Zicasso travel agency.Nick Wall — HBO

The second half of Zicasso’s 10-day tour of Spain and Morocco travels through the cities of Tangier, Marrakesh, Essaouira and Ouarzazate where the slave cities of Astapor and Yunkai were shot.

A location in Croatia where HBO’s “Game of Thrones” is filmed, that can be visited as part of a tourist package from Game of Thrones in Croatia.www.gameofthrones-croatia.com

In the second season of “Game of Thrones,” shooting of the royal capital of King’s Landing was moved from Malta to Dubrovnik, Croatia. King’s Landing is a walled city on the water, and Dubrovnik provides the show’s creators with exterior shots of that very thing, something Malta did not. It also doesn’t hurt that Croatia offers a 20% cash rebate to any film or television production company that spends between $327,000 and $3.3 million per project there. It may not be a coincidence that “Star Wars: Episode VIII” is set to film there this year.

“To find a full-on, immaculately preserved medieval walled city that actually looks uncannily like King’s Landing where the bulk of our show is set, that was in and of itself such an amazing find,” co-executive producer D.B. Weiss noted in an HBO video about the show.

Several tourist companies offer package tours of the “Game of Thrones” locations, including Vetus Itinera. This agency’s Game of Thrones Tour is a one-day package lasting between four and five hours, for a cost of $142 per person.

A location in Iceland where HBO’s “Game of Thrones” is filmed, that can be visited as part of a tourist package from Gray Line Iceland.Ragnar Th. Sigurdsson — Arctic Images

Iceland has provided many different “Game of Thrones” backdrops, from the desolate, wintry landscape beyond the wall where Jon Snow fights Qhorin Halfhand to the grassy hills where Brienne of Tarth fights the Hound.

Like Croatia, Iceland has been a hub for filmmaking in the past few years, in part because it offers the same 20% reimbursement to productions filmed there. According to The Daily Mail, its otherworldly landscapes have made it a particularly popular location for science fiction and fantasy productions, including “Prometheus,” “Interstellar” and “Star Wars: The Force Awakens.”

Several companies have packaged Icelandic tours based on locations from the show. The “Game of Thrones – Iceland: Beyond the Wall” tour is a five-day excursion that takes tourists on a trip through the show’s locations and also offers a view of the Northern Lights during the winter. Prices for this tour range from $664 to $1382.