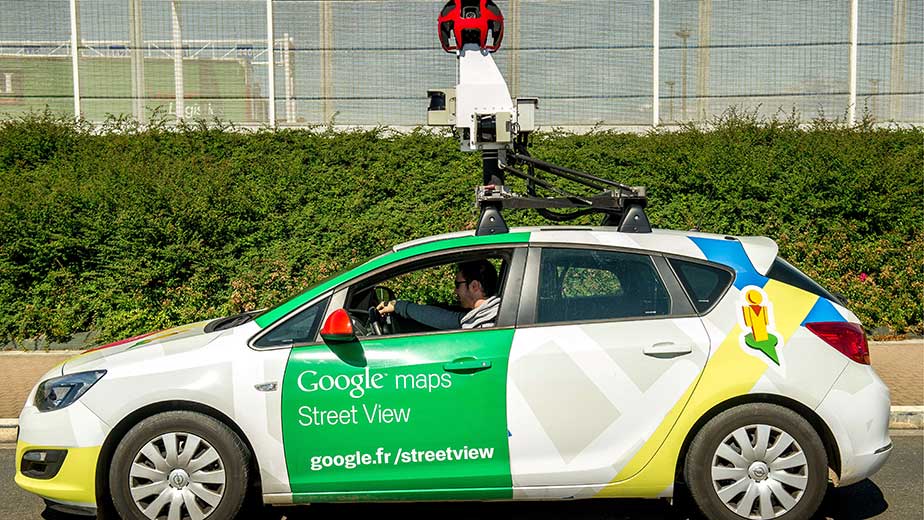 Registration has opened for Google’s annual developer conference that will take place May 18 to May 20 in Mountain View, Calif.

As of Tuesday, those interested in attending can register for the conference using the Google I/O 2016 site. A Google (GOOGL) account is required to register.

Google uses a lottery system to choose who among the applicants can buy a $900 ticket for the event. Attendees from academic institutions pay $300 per ticket.

Registration for the event will close March 10 at 8 p.m ET. Developers will receive an email next week with the status of their applications. Those who are selected will have 24 hours to buy a ticket.

This year’s choice of venue is a departure from past conferences that were held in San Francisco, Calif. at the Moscone Center. Google describes the change as a sentimental return to where the company first held a developer conference some 10 years ago.

In past years, the conference has included an opening day keynote followed by sessions where Google engineers and employees work with and teach developers new tools or methods to improve the quality of applications.

For more on Google watch our video.

Taking place at the Shoreline Amphitheater, attendees won’t have the luxury of staying in hotels next door to the venue like they could in San Francisco. Instead Google has reserved blocks of rooms at hotels in nearby cities and is offering free shuttle service to and from the event.

Traditionally Google has used I/O to demonstrate new features coming to Android, the company’s mobile operating system. This year should usher in an early preview of Android N, with “N” referring to the codename for the upcoming OS. Last year’s release, Android M, is now called Android Marshmallow.

In addition to its mobile ambitions, Google also usually discusses improvements to its Chrome OS computer operating system. More recently, the company has made virtual reality another major theme.

There’s no telling what Google has in store for this year’s event, however. An outdoor venue can, and does, lead to wild speculation around the planned announcements and demonstrations.

Google is—after all—the same company that introduced Google Glass using a team of skydivers who jumped from a blimp floating above Moscone Center in downtown San Francisco. The entire thing was live streamed using Google Glass to the audience in Moscone.