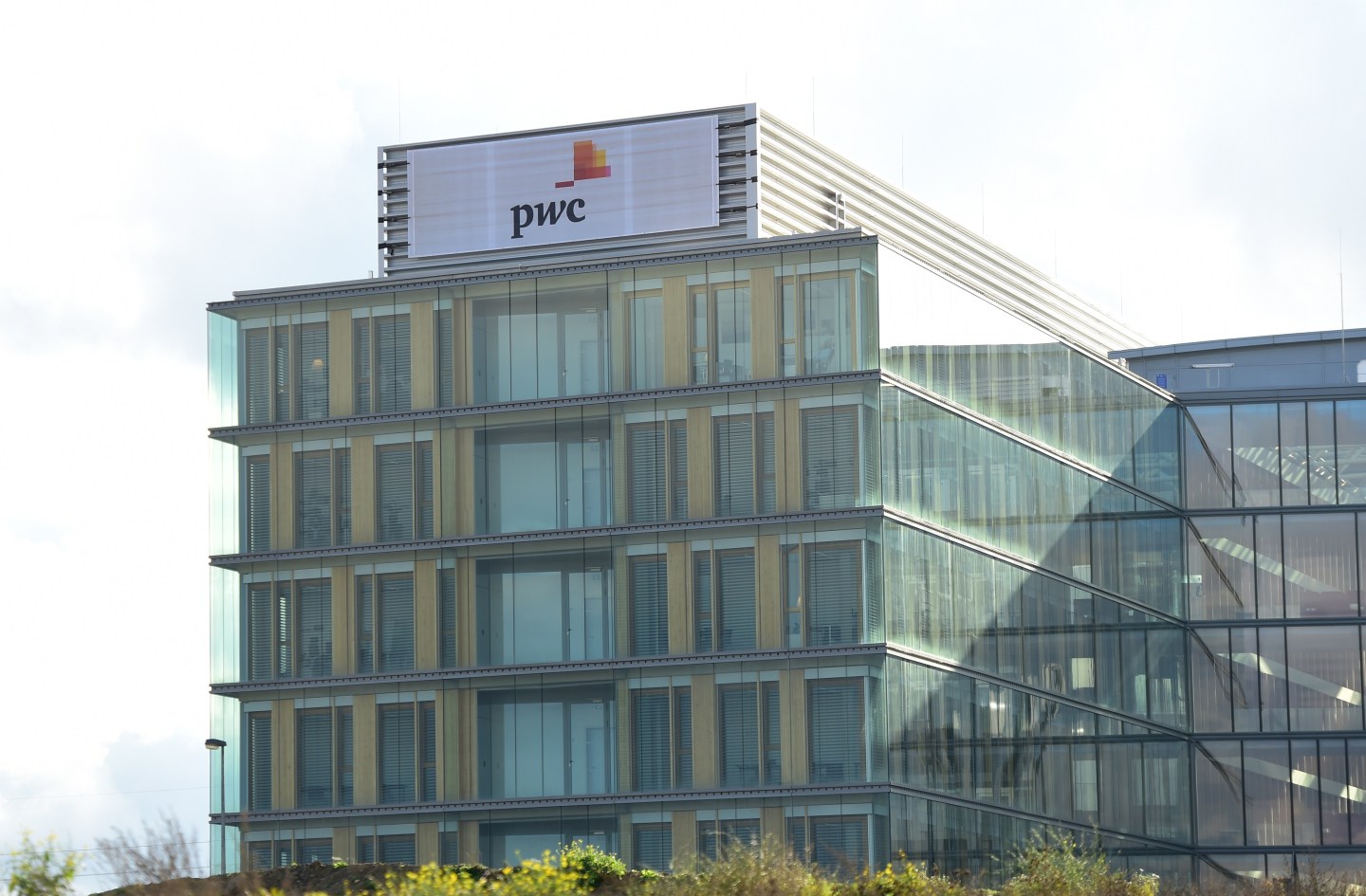 PricewaterhouseCoopers, one of the Big Four accounting firms and No. 53 on Fortune’s 2016 Best Companies to Work For list, is looking to cash in on the so-called gig economy.

The company said Monday that it has launched a marketplace where freelance workers can upload their resumés and apply to work on projects for PwC clients. If PwC deems them qualified for a specific project, the freelancers will be invited to bid on the job by submitting their per-hour rate. Then it will be up to PwC to decide what workers get the gig.

Miles Everson, leader of PwC US Advisory, said the platform will allow the firm to tap into the growing segment of the workforce that’s independent. “We’ve seen a big increase in the freelance workforce,” he told Fortune on Monday. Part of that trend is driven by demographics—mainly people retiring. But there are other people who are voluntarily “choosing to move around,” Everson said. “They’re building micro-entrepreneur careers by moving from one set of projects and experiences to another.”

Solid figures for the size of the independent workforce are often fuzzy and hard to pin down, but there is evidence that it’s growing. In October, for instance, the Freelancers Union and Upwork, a freelance talent marketplace, released a survey of 7,100 working adults in the U.S. that showed that one in three U.S. workers—or 54 million people—were freelancing, an increase of 700,000 from the year before.

PwC’s new platform called “Talent Exchange” is only available in the United States and is primarily geared toward the firm’s consulting business. It launched February 8 and as of Friday had garnered 4,650 registrants. Everson said PwC is still determining what percentage of applicants actually come away with a job, but he projected that freelancers will eventually make up 10% of the firm’s consulting workforce in the U.S., which now stands at 13,000.

Companies that rely heavily on independent workers—Uber and Lyft, to name a few—often say their hiring of freelancers reflects workers’ preference for flexibility, but they’re often criticized for using freelance workers instead of hiring full- or part-time employees. Independent workers—sometimes identified by their 1099 tax designation in the United States—are usually a cheaper alternative to a traditional W-2 employees since employers don’t have to pay for their Social Security and unemployment insurance or for their overtime and breaks.

In response to that critique, Everson said, “The jobs that we’re creating—they’re not low paid. We’re looking for highly skilled people who want an alternative work-life arrangement.”

He also said that workers can maintain a 1099 designation if they want or there’s a way for them to work through the platform under a W-2 status. “My view is that this is not wage arbitrage.” PwC might actually end up paying more for freelancers than it would if the work was done by its regular employees, he said.

That’s due—in large part—to the type of talent PwC is after. Many of the jobs it’s trying to staff with freelancers require skills that are in high demand and are hard to find. For example, PwC needs experts in Salesforce’s cloud software, but “we can’t hire them fast enough from a full-time standpoint,” Everson said. “If you’re the best at what you do, you’ll get a high rate.”