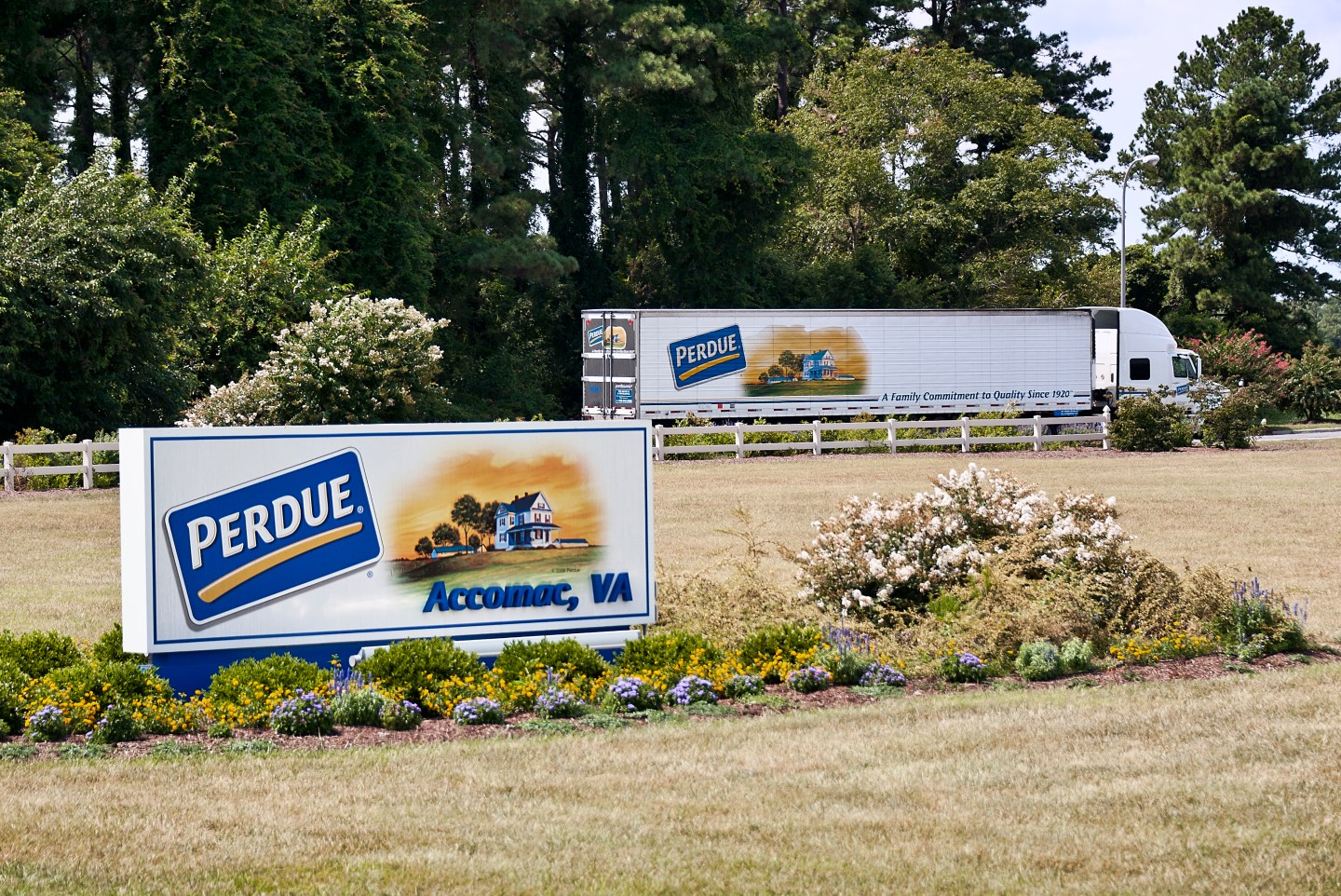 Perdue Foods is recalling thousands of pounds of chicken nuggets that it warned may be contaminated with plastic materials, a move that will remove some Applegate-branded items from shelves.

The U.S. Department of Agriculture said the family-owned company recalled about 4,530 pounds of chicken nugget products produced for Applegate Farms. The problem was discovered when customers complained of small, clear plastic inside the Applegate Naturals Chicken Nuggets. The products subject to recall were shipped to retail distribution centers across several states, including Florida, Georgia, Indiana, Massachusetts, Pennsylvania, New York, and Texas.

The USDA said there were no confirmed reports of adverse reactions due to the consumption of those products. It advised that customers who have purchased these products should not consume them. The USDA added that the products affected by the recall bear establishment number “P-2617” inside the USDA mark of inspection.

Outside the recall, Perdue has generated headlines for positive steps the chicken producer has taken in recent years to eliminate antibiotic use to raise chickens. Earlier this year, Perdue announced it expanded the company’s “No antibiotics ever” pledge to proteins sold in mainstream grocery and foodservice channels.