Did DoorDash Really Have a ‘Down’ Round? 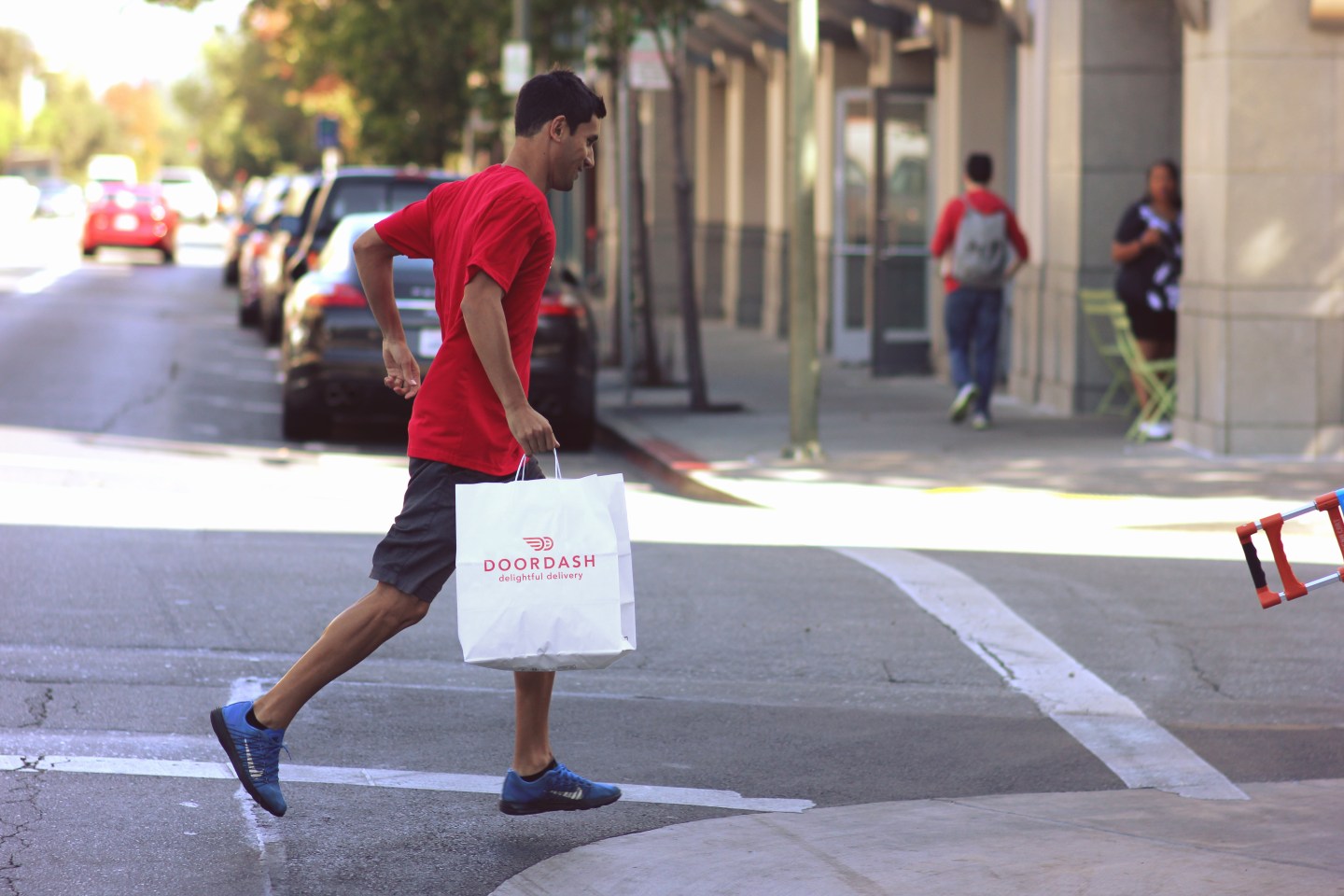 Last month, The Wall Street Journal reported that on-demand food delivery company DoorDash recently “sold shares at a 16%” discount. The revelation came just two lines after the reporters wrote, “Some companies are raising funding by selling shares at lower prices than they had in earlier rounds. Such ‘down rounds’ can hurt a startup’s chances at recruiting and discourage employees who are often paid with stock options.”

In other words, DoorDash had raised a down round.

This morning, however, company co-founder and CEO Tony Xu disputed that his company had experienced a down round, via an interview that appeared on Quartz:

From what I can tell, the discrepancy here is all about how you define “down round.”

If you believe a down round is when a startup sells shares at a discount to where they sold shares previously, then DoorDash’s Series C fundraise is clearly a down round. Research firm VC Experts pulled the stock certificates from Delaware, which shows the following sale prices of its stock:

But there is another way to define the term, in which you account for actual company valuation. In this case, Tony Xu has a decent case to make (even if he pretends to Quartz that he doesn’t care about valuation).

Remember, fundraising rounds result in a company, well, raising funds. And unless a company immediately turns around and gives that check to charity, its value has increased by the amount of new cash.

The WSJ report suggested that the Series C deal would be closer to $110 million, which would give DoorDash a post-money valuation of $700 million. If it secures the whole $150 million, it would be $740 million (a company spokesman says that the round is not yet closed). Either way, DoorDash will be valued higher after its Series C round than after its Series B round. An argument could be made, therefore, that this is actually an up round.

None of this, of course, matters in terms of DoorDash’s ultimate success. Or even the likelihood of its investors generating substantial returns. But it does go to show how the same deal can be manipulated by terminology, even if the underlying numbers aren’t in dispute.