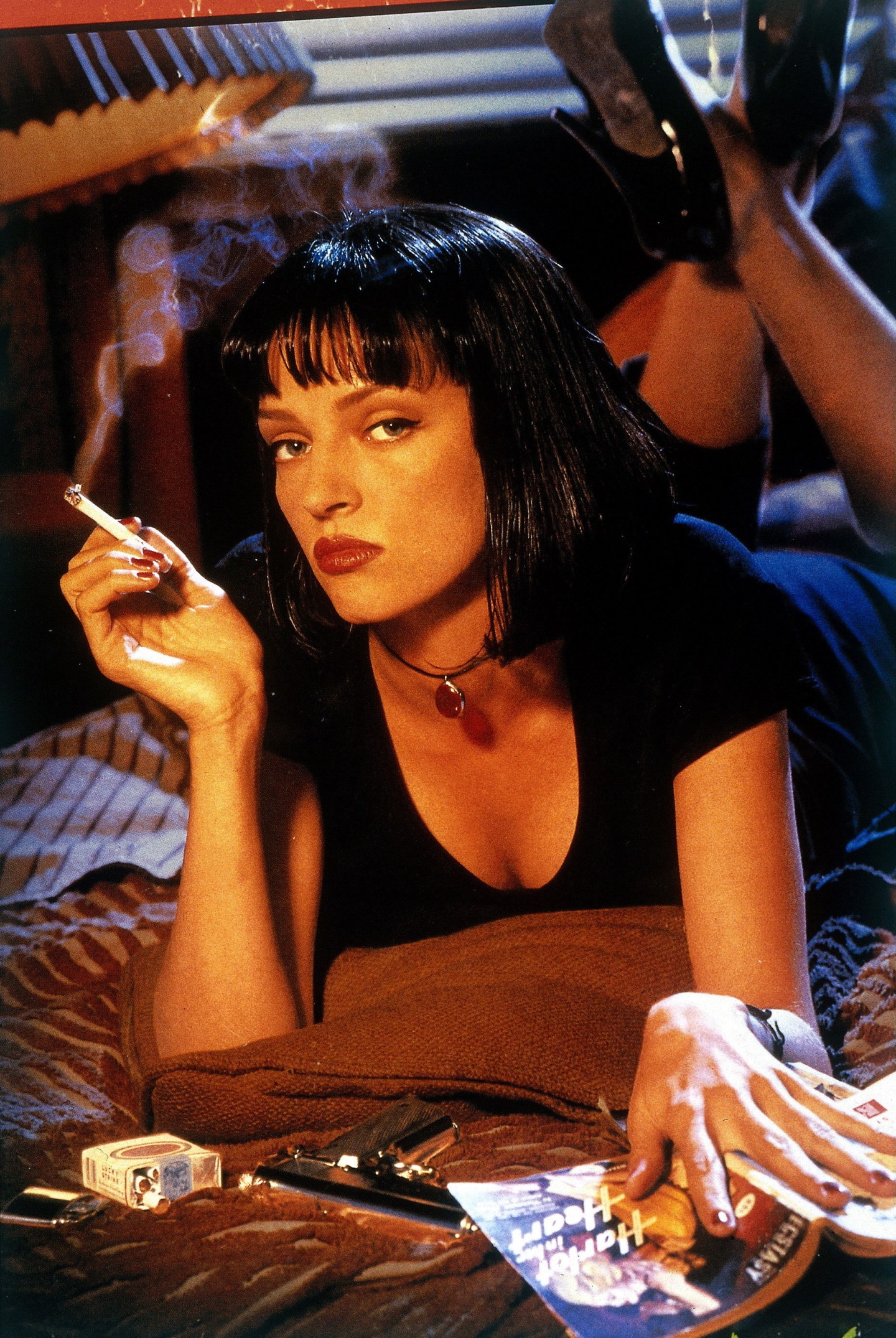 Qatar’s BeIn Media Group said it would buy film studio Miramax, the producer behind cult movies such as Pulp Fiction.

BeIn has bought the entirety of the Californian studio for an undisclosed amount, it said. Selling shareholders of Miramax included Qatar Investment Authority and Colony Capital.

Doha-based BeIn said that Miramax will continue to operate as an independent film and television studio.

Miramax has over 700 titles in its library and owns the rights to hundreds of Hollywood films including Bridget Jones’ Diary and The English Patient.

Miramax, which was founded in 1979 by Bob and Harvey Weinstein, was exploring a sale, Reuters reported in July.

BeIn said last week that it was optimistic of agreeing to a deal to buy Miramax.

In 2016, Miramax will invest in and co-distribute several feature films including Bad Santa 2, Bridget Jones’s Baby, and Southside With You, a film based on Barack and Michelle Obama’s first date in Chicago in 1989.