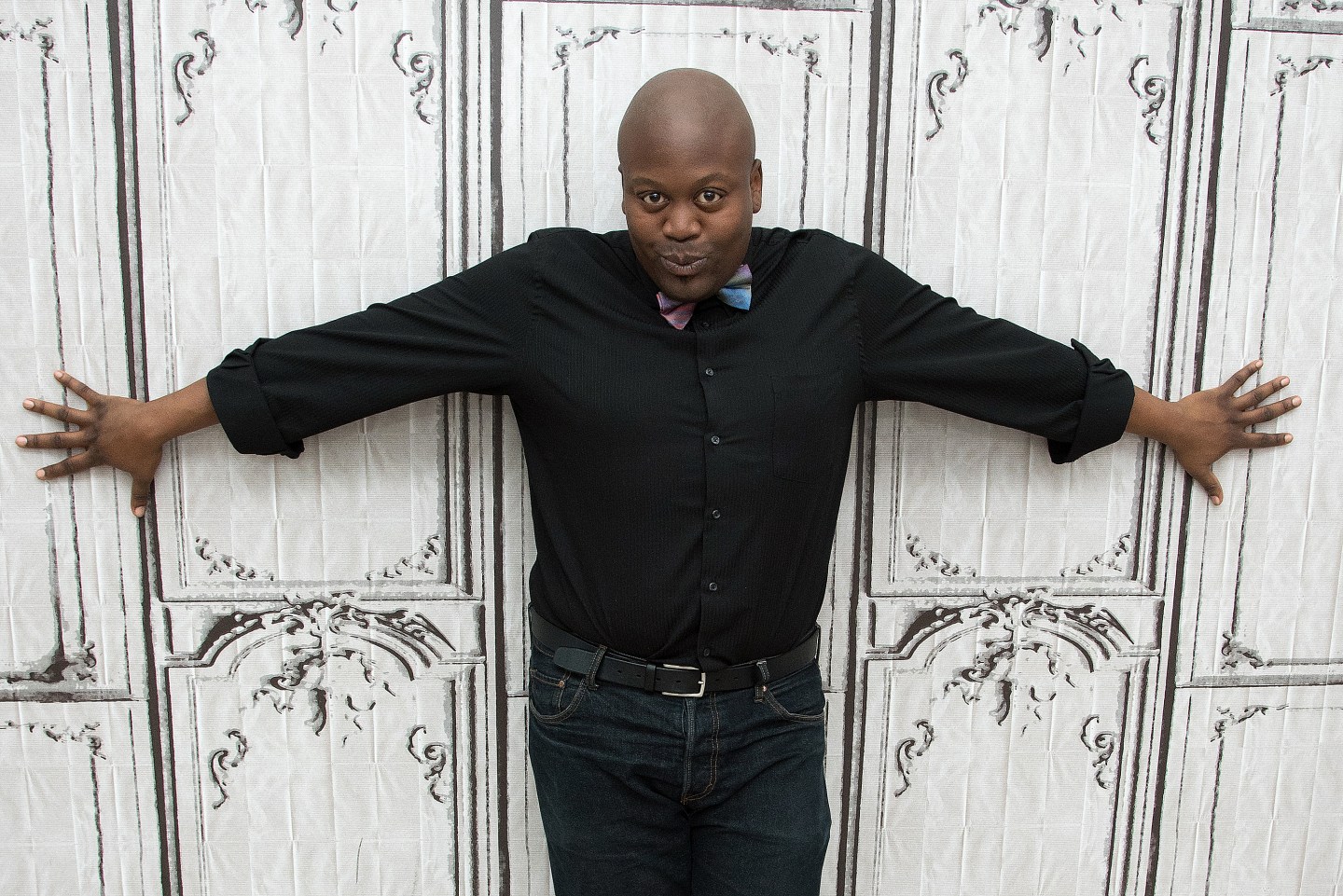 Unbreakable Kimmy Schmidt’s Tituss Burgess is finally doing what we’ve all been waiting for since hearing his character, Tituss Andromedon, sing “Peeno Noir”—he’s launching his own brand of wine. The Emmy-nominated actor made the announcement in an Instagram video on Thursday.

To be enjoyed by all the fabulous Kings and Kweens. Pinot makes things fun. xo Tituss #PinotMakesThingsFun #PinotByTitussBurgess @PBTBWine #PBTBwine

It’s a 2014 Santa Barbara County Pinot Noir named simply “Pinot By Tituss.” According to the product’s Facebook page, it’s stainless steel fermented and then barrel aged for eight months. The medium bodied wine is described as having “aromas of dried fruits, slate, subtle rosemary, coriander and roses,” “flavors of plum and black cherry cola,” and “tones of toasted oak and leather.”

You can already place an order for a $25 bottle (or a $600 case) of Pinot By Tituss online. It’s available in 34 states and will start shipping on March 14, about a month before “Unbreakable Kimmy Schmidt” returns for its second season on April 15.

His next project? We’re guessing a mid-sized car.