This Is the World’s Friendliest City 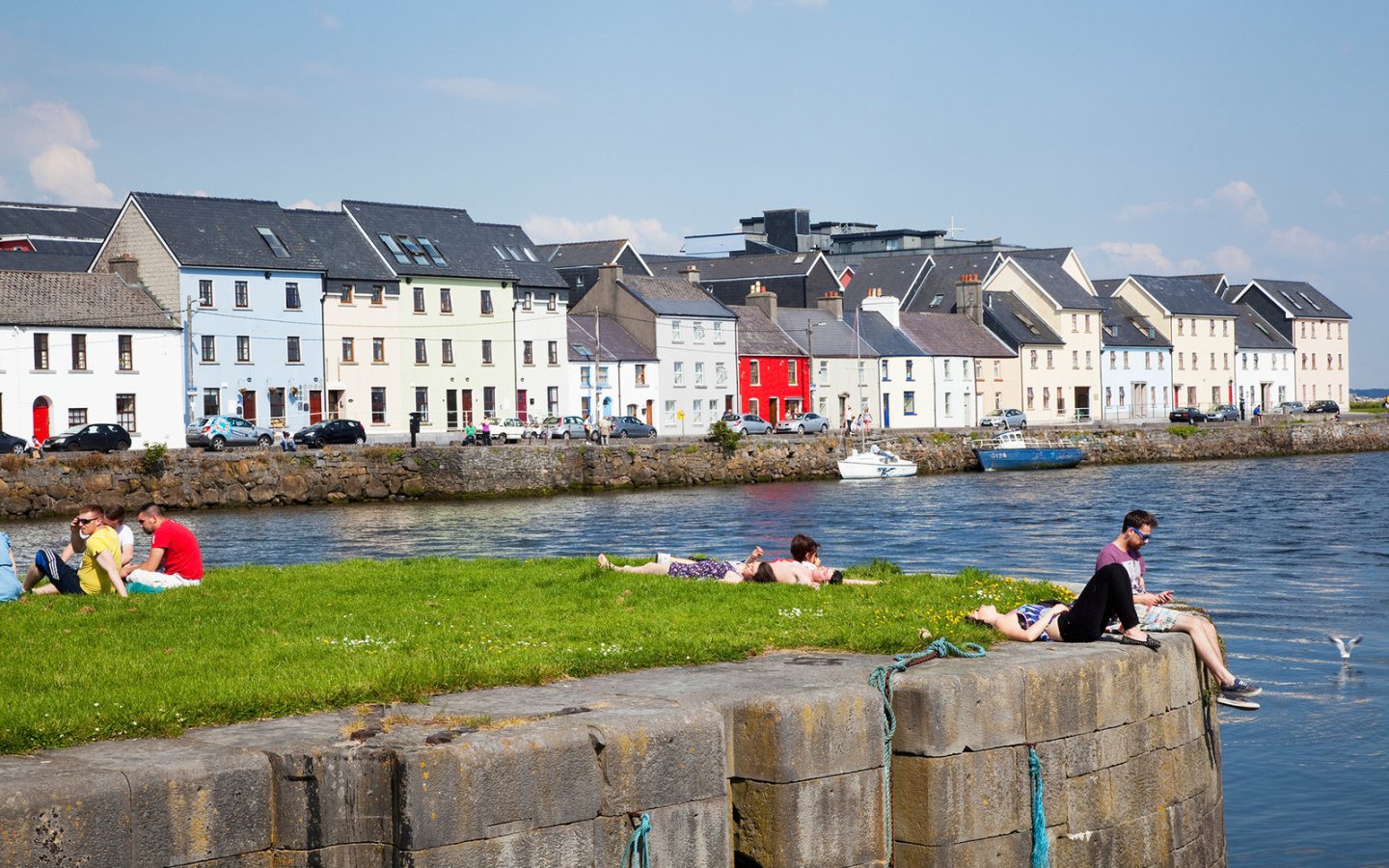 Just three hours from the big city bustle of Dublin, sits the small, lively city of Galway. The town, which serves as the gateway to the rough-and-rugged Connemara region, makes tourists feel welcome with a mix of mirth and music, heritage and history. It’s no surprise that what is known countrywide as the “most Irish” city was also voted the World’s Friendliest City.

Each year, as part of the annual World’s Best Awards survey, Travel + Leisure asks readers to weigh in on which cities around the globe make them feel especially welcome. This year Galway, Ireland won your hearts with a warm smile and a friendly wave.

Galway city (population 75,000) is the home to the National University of Ireland and the city is a lively mix of students, lifetime residents, and tourists making their way down Ireland’s famed Wild Atlantic Way—the scenic driving route that stretches across 1,500 miles of Western Ireland’s coast.

For more on tourism, watch this Fortune video:

Part of the city’s charm comes from the music that fills the brick-lined streets. The city is a renowned stomping ground for fiddlers, accordionists, and banjo and guitar players willing to play for anyone walking down the streets in the hopes of pocket change to cash in for a few pints at one of they city’s many pubs.

There are plenty of reasons to visit the unofficial “capital of the west,” but the city really lays out the red carpet for tourists during the many festivals they host. From the International Oyster & Seafood Festival to the Galway Arts Festival to Galway Races toFilm Fleadh, the country’s leading film festival Galway’s festival schedule has something for every interest.

The real allure of Galway, though, is the warm and welcoming nature of the people who make up the city. As one T+L reader put it, “The hospitality and the humor of Ireland’s people makes it a perfect destination.”

When you’re planning a vacation and want to be sure of a friendly smile check out cities on our Friendliest Cities in America list—and maybe avoid those on our World’s Unfriendliest Cities list.