Sports Authority May Be Up for Sale as it Nears Bankruptcy 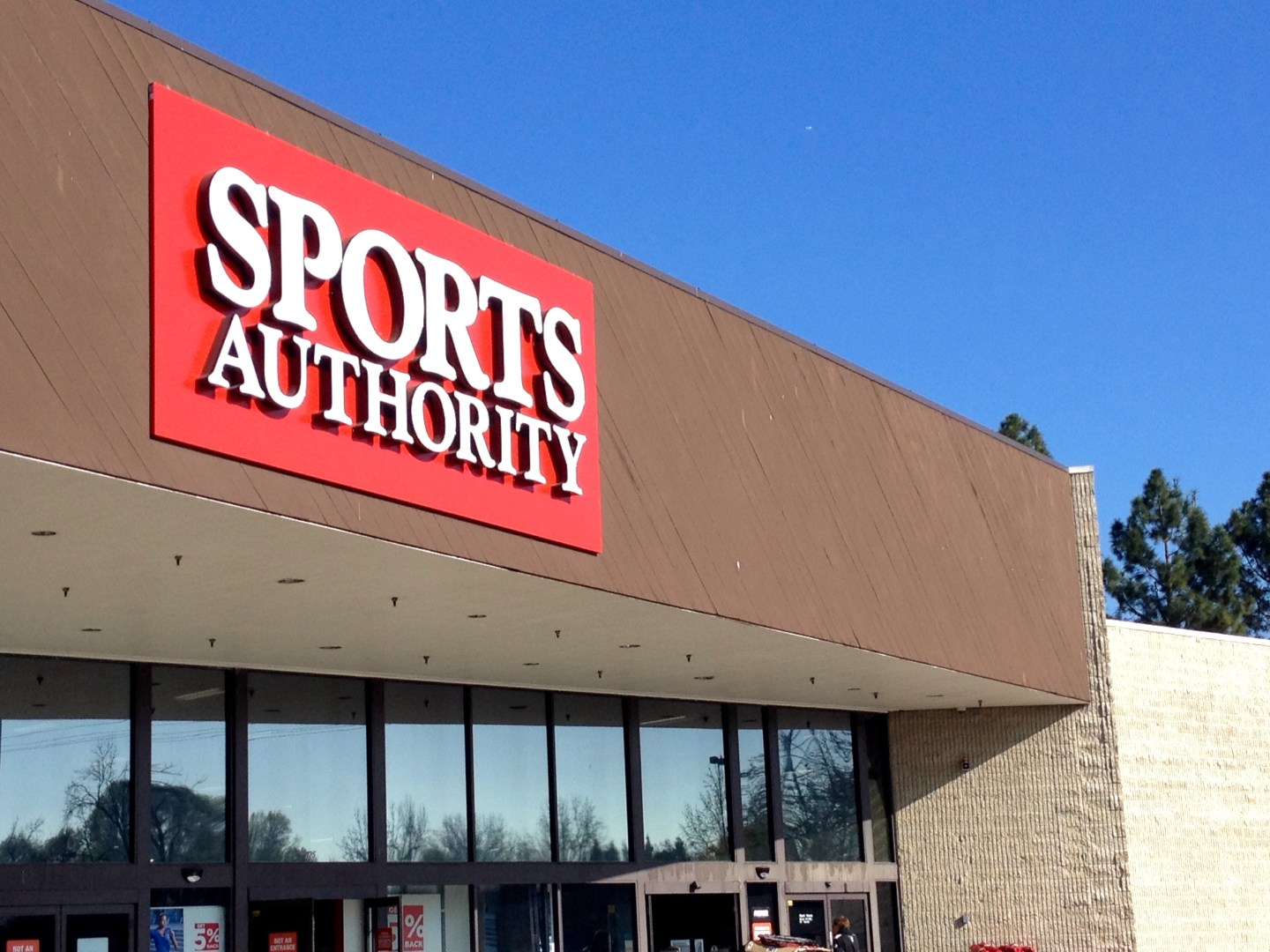 As it nears bankruptcy, Sports Authority may be up for sale.

The sporting goods retailer is in talks to sell its stores to rival Dick’s Sporting Goods and others, according to Bloomberg, citing people familiar with the matter. The talks are reportedly in early stages and the sale would take place after Sports Authority files for Chapter 11.

It is unclear how many stores would be part of the deal, the publication noted.

The news comes as Sports Authority, which is based in Englewood, Colo., missed an interest payment on its debt earlier in the year and didn’t make the payment during the 30-day grace period. The grace period ended Feb. 14.

The retailer has about $643 million in debt and is owned by Leonard Green & Partners LP, which paid $1.6 billion for the company in 2006.

In January, Reuters also reported that Sports Authority has been struggling to pay its golf club suppliers, as well as suppliers for sneakers and other sporting apparel.

Sports Authority declined to comment. Fortune has reached out to Dick’s Sporting Goods. We will update this post once we hear back.