Robert Reich: Bernie Sanders is ‘Leading a Movement’ Against Money in Politics 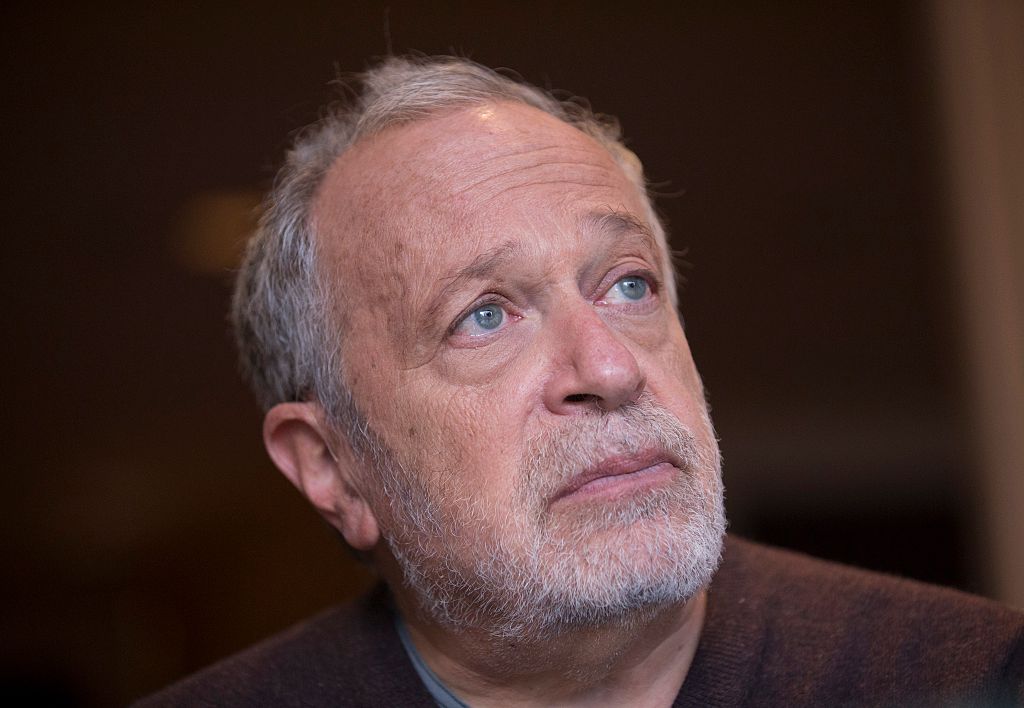 Robert Reich, former Secretary of Labor during the Clinton administration, is feeling the Bern.

On Monday, he told Yahoo’s Katie Couric that his endorsement last week of Bernie Sanders isn’t designed to be a snub toward the Clintons. Instead, the economist says he threw his support behind Sanders because of the movement he represents to “make our democracy work, to get big money out.”

“I think very, very highly of Hillary Clinton,” Reich, who is now a professor at the University of California at Berkeley, told Couric. “I’ve worked closely with her. I have nothing but admiration, and if she gets the Democratic nomination, I tell you I’m going to work my heart out to make sure she’s president.”

Reich said that mass mobilization is the best way to create lasting, national change, and he credited Sanders’ campaign with achieving that momentum. “A huge amount of money and power is concentrated now at the top of America,” he said. “Bernie Sanders is really leading a movement to try to reverse this.”

He also addressed the “open letter to the Republican establishment” that he posted on Sunday, telling Republicans: “You’ve hoisted yourself on your own petard.” He pointed out that two-thirds of Americans live paycheck to paycheck and feel “economically besieged,” creating an economy where many Americans are no longer able to function as the voracious consumers that business leaders desire. “And also it is breeding this kind of political divisiveness and anger and polarization that we are seeing this election,” he said.