Honeywell Has Scrapped Its Plan to Buy United Technologies 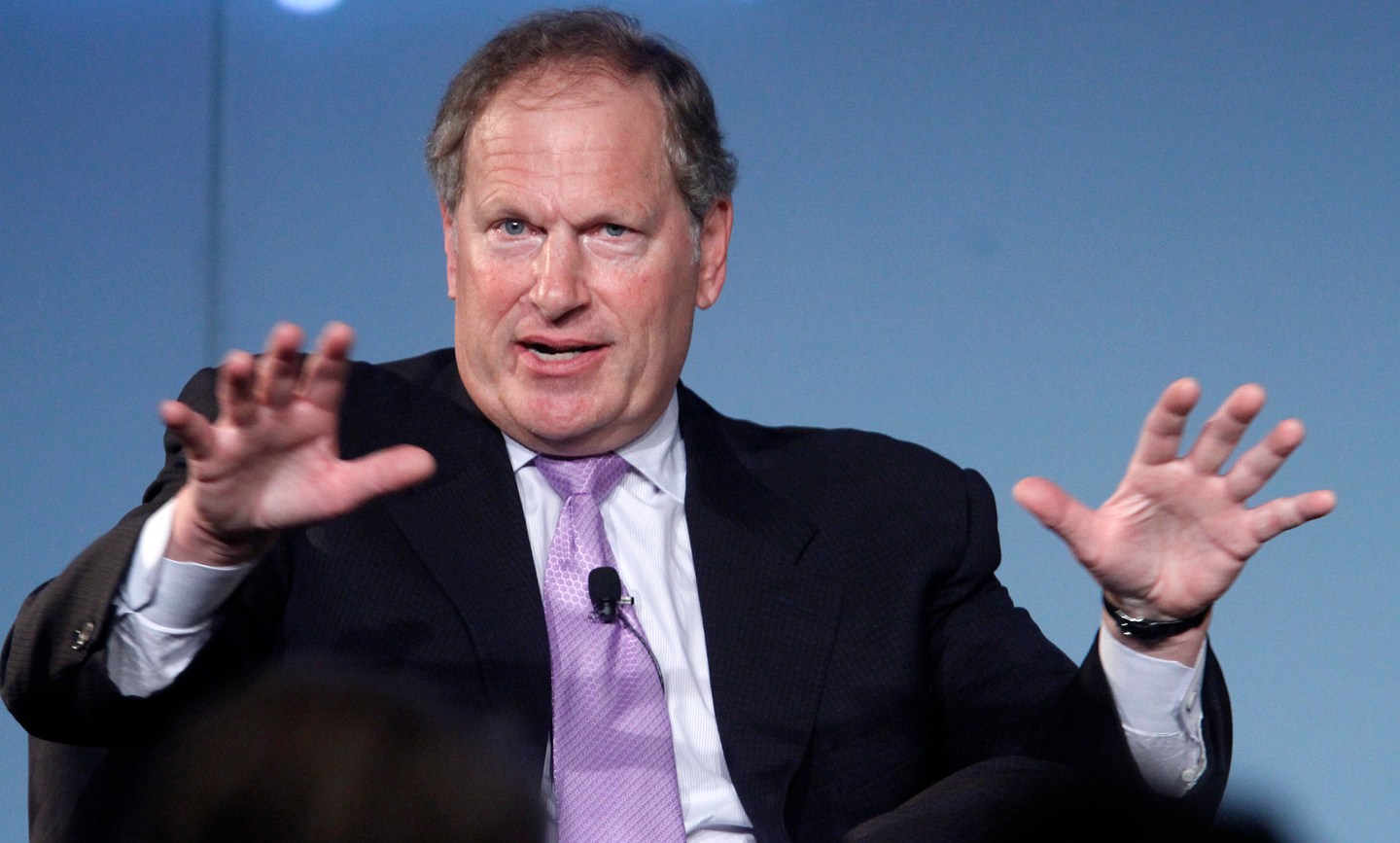 United Tech rejected Honeywell’s offer last week, saying a merger would either be blocked outright or any synergies would be far outweighed by regulatory delays, required divestitures and customer concerns.

Honeywell said it strongly disagreed with United Tech’s characterization of the regulatory and customer risks associated with a deal.

“We remain confident that the regulatory process would not have presented a material obstacle to a transaction,” Honeywell said in a statement on Tuesday.

The two companies have sparred publicly about a merger, which would create a behemoth with combined sales of almost $100 billion.

A combination of the two would create a company responsible for a huge amount of equipment on commercial airliners, ranging from jet engines to cockpits and landing gear.

Some major customers have also weighed in on the impact of a deal on the supply chain in the sector. Airbus Group CEO Tom Enders has said a deal will not be in his company’s interest.

Boeing (BA) has said it will scrutinize the implications, adding “healthy competition in our supply chain is vitally important to Boeing and our commercial and military customers.”

A potential deal would also draw scrutiny from the Pentagon, since the companies make parts for key weapons programs, including Lockheed Martin’s (LMT) F-35 program.

United Tech’s shares have risen about 10% since Feb. 19, the last trading day before deal talks were first reported.