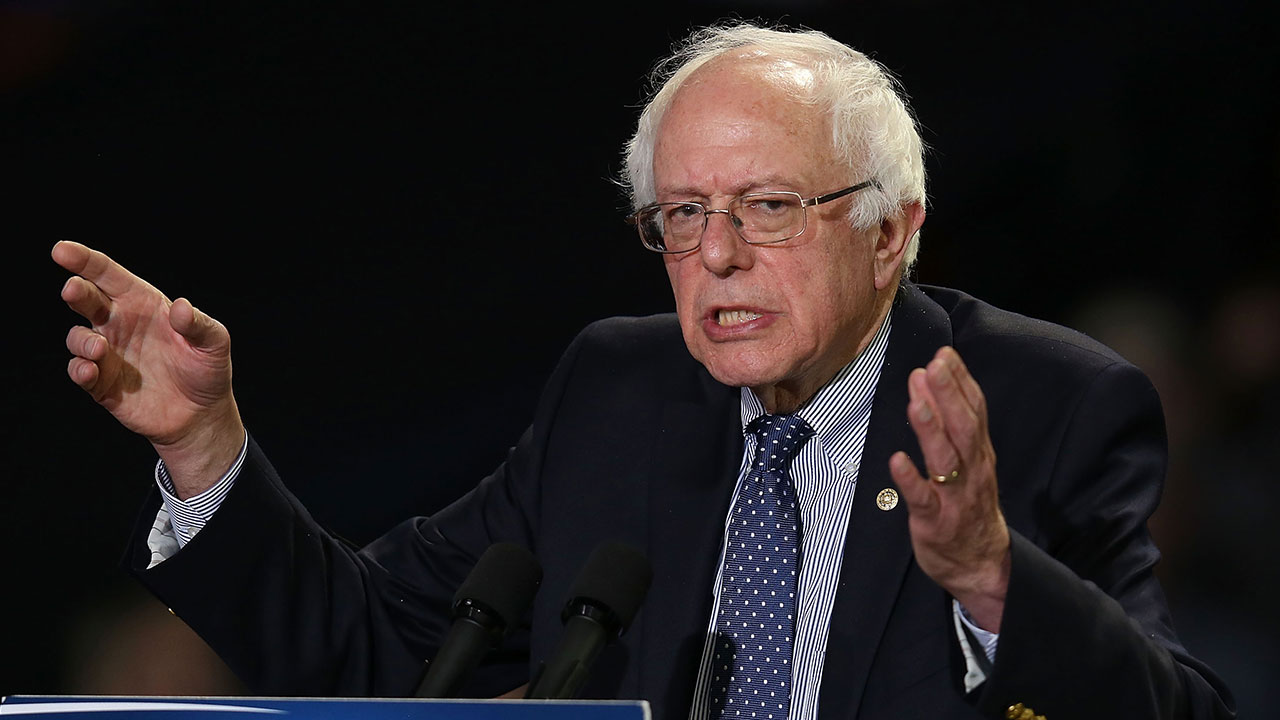 Bernie Sanders has won his second Super Tuesday state and his third overall in the 2016 primary race, taking the Oklahoma Democratic Primary. Ted Cruz, meanwhile, won the state on the Republican side.

This is the first state Sanders has won outside of his home region of New England, and it came on a night when his rival Hillary Clinton won a string of primary victories. Sanders continued to win mostly with white voters while Clinton has solidified support from the African-American community.

Though Oklahoma isn’t a huge state in terms of delegates, winning another contest could at least keep him competitive as the nomination contest continues. Sanders has vowed to stay in the election through the Democratic National Convention.

This is also a huge win for Cruz. He won his second state of the night, alongside his home state of Texas. Though Donald Trump is still ahead, Cruz winning a second state at least keeps things interesting.