Why San Francisco Wants To Give Steve Jobs $174 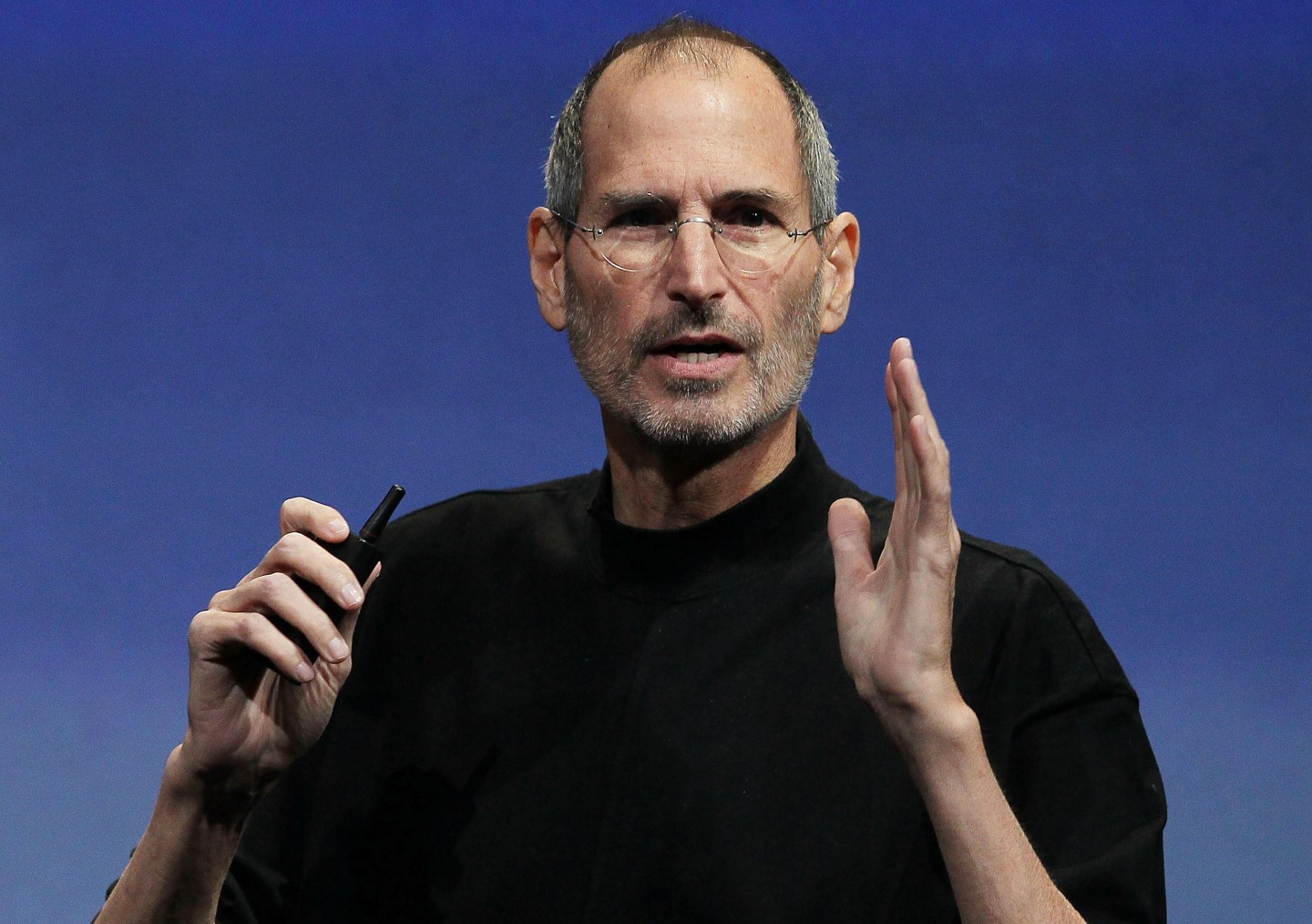 Looks like the city of San Francisco owes Steve Jobs some cash.

The Apple co-founder is one of thousands in San Francisco who overpaid their parking tickets. Now the San Francisco Municipal Transportation Agency’s telling those drivers they can cash in on 17 years of overpaid tickets totaling $6.1 million.

Jobs, who died of cancer nearly five years ago, isn’t the only Silicon Valley titan on the list. Others who are owed some cash by SFMTA include PayPal’s Peter Thiel, Salesforce’s Marc Benioff, and Uber CEO Travis Kalanick, who’s due $510.

The repayment comes years, and in some cases decades, after the fact: The agency collected on the overpaid and double-paid tickets from 1995 to 2012. To get the money back, drivers will have to beat this week’s March 3 deadline for claiming the money. After that, the city will call the cash its own again.

You can check out if you’re on the IOU list here.