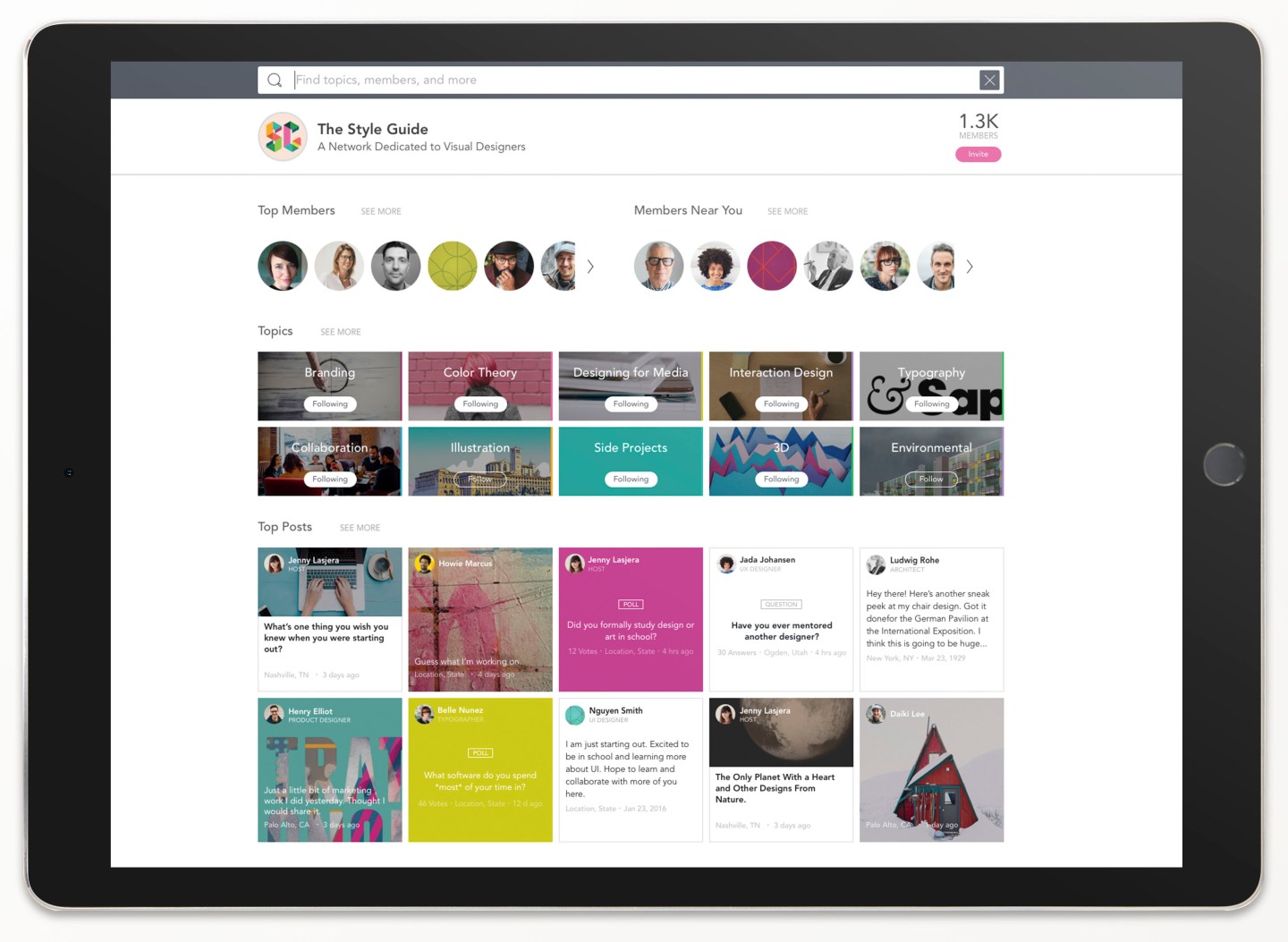 Small businesses can build mobile communities on top of Facebook and other social networks. Gina Bianchini, the founder of online community builder for groups Mightybell, believes that these businesses can create their own mini Facebooks.

Mightybell on Monday debuted a new service that allows entrepreneurs and groups to create their own branded mobile apps.

Bianchini knows a thing or two about creating social networks. She’s the founder of Ning, a startup that helped individuals and groups create custom social networks; it was bought by Mode Media in 2011. Bianchini founded Mightybell five years ago, and saw the startup evolve into social networking for communities.

For more on mobile, watch:

With the new mobile apps, businesses and organizations can create dedicated, branded mobile apps that include the ability to post content, events, polls, questions, and more to the app. Users can also suggest content to each other, comment on posts, and message each other. Organizations can see which of its members are commenting more than others, and which content has more interactions.

For example, Hairbrained, a community for craft hairdressers, is using Mightybell’s mobile branded app to engage with its membership of 30,000 stylists. The organization shares events, ideas, and photos. Hairbrained co-founder Gerard Scarpaci said the community’s engagement skyrocketed after launching the app, going from around 10% of users who posted to 66% of users posting within the app.

Bianchini explained that creating custom branded apps can be costly and time intensive. With Mightybell, organizations can create apps without having to hire a developer. The service starts at $99 per month but goes as high as $2,999 per month for larger organizations.

“We want to build the most community engaging software on the market,” she said.