Revlon’s CEO Is Stepping Down 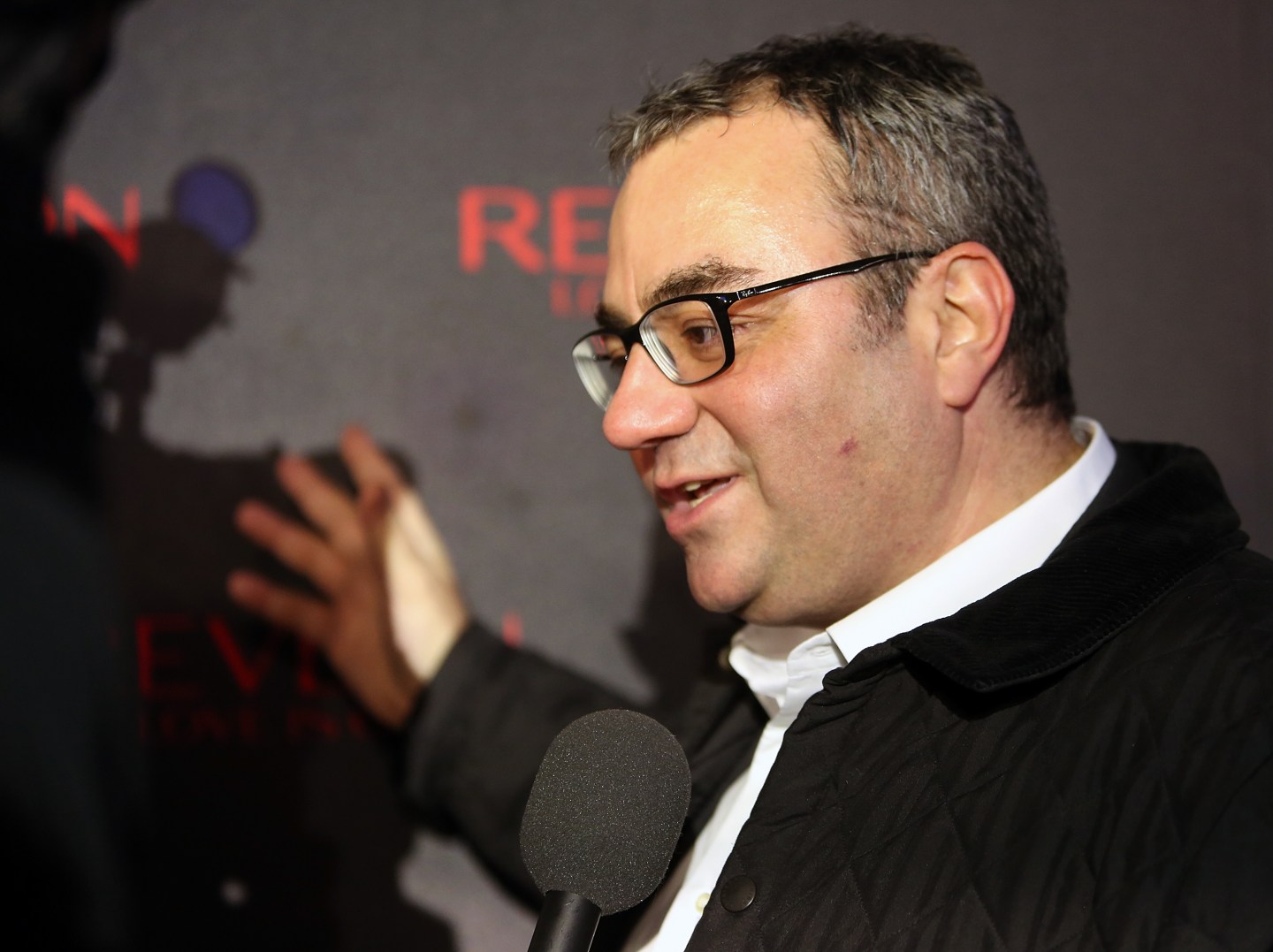 The news comes about a month after Revlon’s controlling shareholder and Chairman Ron Perelman said he would seek strategic alternatives for the company.

The company, known for its Revlon and StreetWear brand cosmetics and Charlie perfumes, has reported a sales decline in three of the past four quarters as consumers increasingly prefer more exclusive brands.

Revlon is also facing intense competition from bigger companies such as Estee Lauder Cos Inc (EL) and L’Oreal SA, whose deep pockets allow them to spend heavily on research and marketing new brands.

Revlon said on Friday that Delpani would step down as CEO on March 1, but remain on the company’s board. He will also serve as an adviser.

Revlon sales rose 4.2% to $521.9 million in the fourth quarter ended Dec. 31, helped by demand for its Revlon and SinfulColors cosmetics in the United States.

Revlon shares closed at $31.17 on Thursday on the New York Stock Exchange.

Up to Thursday’s close, the stock had risen nearly 24% since Jan. 14, a trading day before Perelman said he would seek strategic alternatives for the company.