A Fund Based on Theories in “The Big Short” Is Ballooning 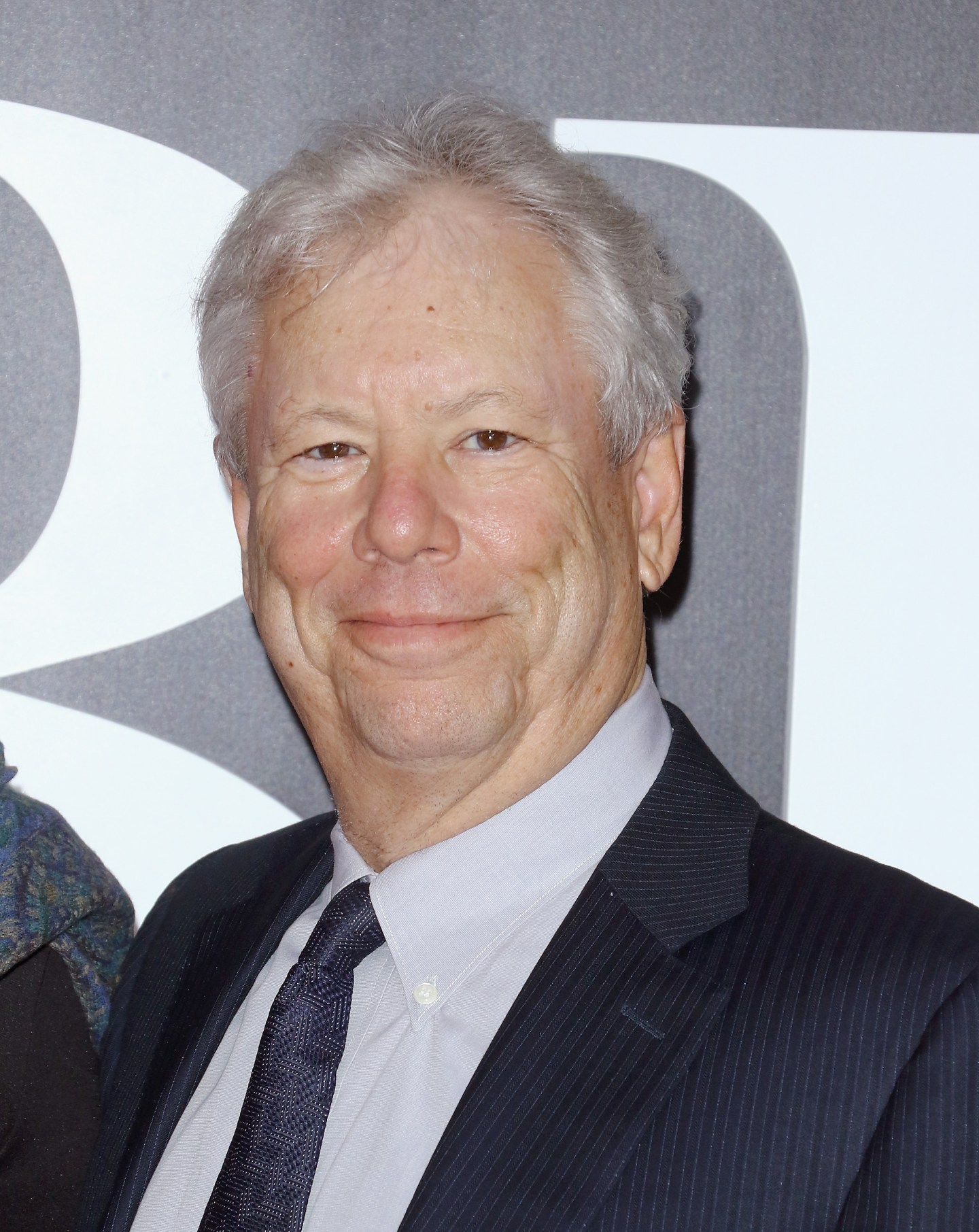 The professor who used blackjack to explain synthetic collateralized debt obligations in “The Big Short” has watched a fund driven by his theories balloon in the past year.

University of Chicago professor Richard Thaler’s theories underpin the Undiscovered Managers Behavioral Value Fund owned by JPMorgan Chase—a mutual fund that has almost doubled over the past year to $3.7 billion, according to Bloomberg.

In Oscars-nominated “The Big Short,” Thaler appeared alongside Selena Gomez to explain the way that behavioral economics played a role in the 2008 financial crisis.

Thaler’s academic research is in the field of behavioral economics, and the fund applies his research by reading signals from the market moves of insiders and company buybacks. As JPMorgan explains the fund, managers “[look] for investors’ behavioral biases that may cause the market to overreact to old, negative information about a company and underreact to new, positive information.”

Lately, it’s been a winning formula: while its benchmark was in the toilet by 7.5%, the Undiscovered Managers Behavioral Value Fund gained 3.4% last year, Bloomberg reported.