This Online Stylist Is Using Big Data To Dress Guys 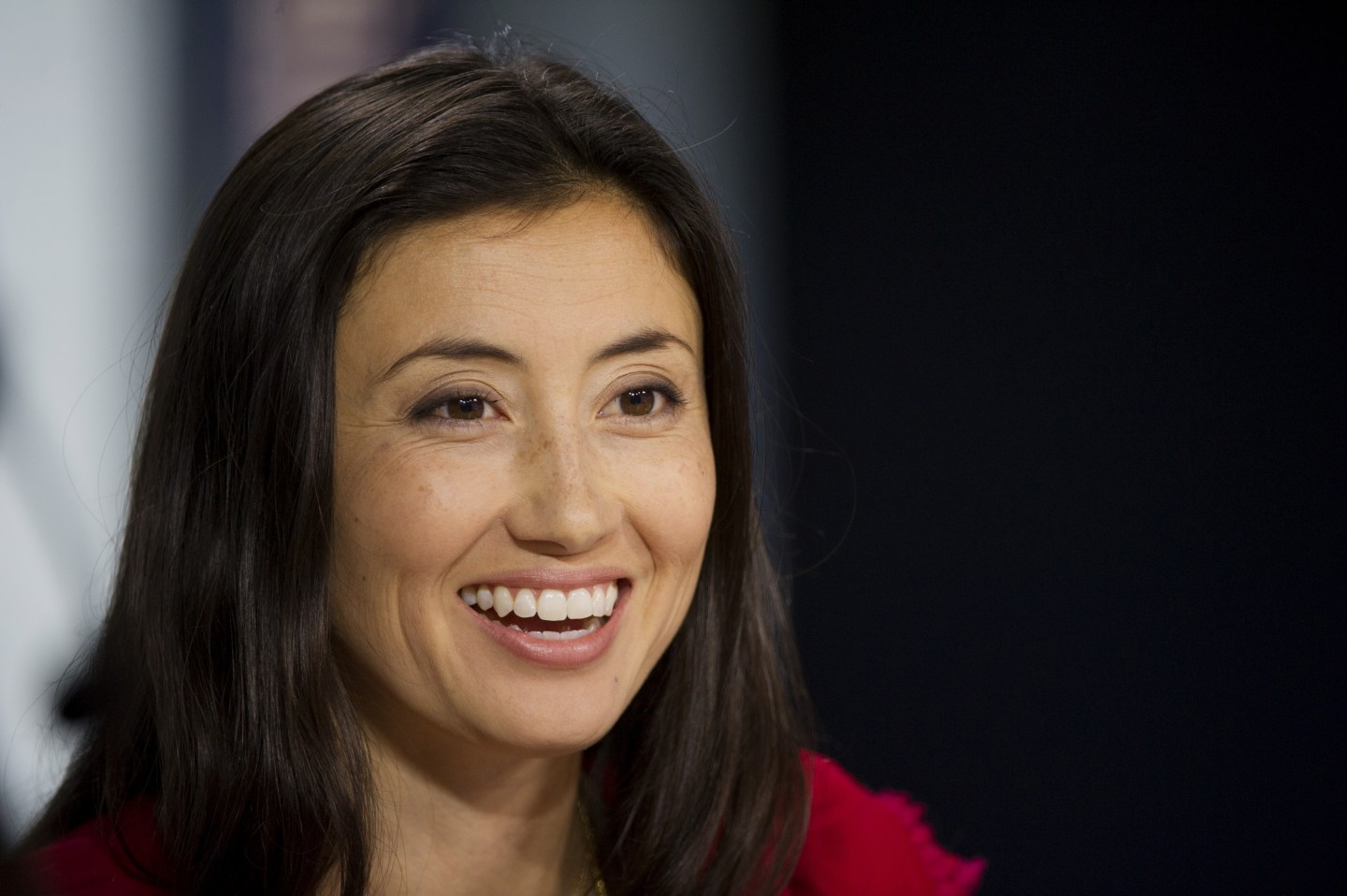 The company, led be CEO Katrina Lake, began beta testing with male users on Wednesday and will continue to roll out the service to a few thousand men throughout next week.

“We’re really using this as a test to learn about what works for men,” says Lake in an interview with Fortune. If all goes smoothly, Stitch Fix plans to launch its men’s styling service sometime next fall, she says.

Going after male customers is a natural progression for the business, which a company spokesperson says has sent out “millions of fixes” at this point in the women’s business.

Lake says there has been “overwhelming demand” from existing customers to launch a men’s service, and isn’t too worried about competition from existing men’s styling services like Trunk Club and Bombfell. “Apparel retail is a huge, huge, hundreds of billions of dollar market,” she says. “We don’t need to be fighting [with competitors].”

Besides, Lake says, no other company has a data science team of 60 people and an algorithm that can learn to make highly relevant recommendations as quickly.”

Stitch Fix currently has over 4,000 employees and is valued at $300 million, according to Re/code. It’s latest funding round was in June 2014, and Lake currently has no plans for either more fundraising or an exit.

“Really what we’re focusing on right now is building a healthy business that can be here for the long term,” she says. “We’ve got our hands full.”