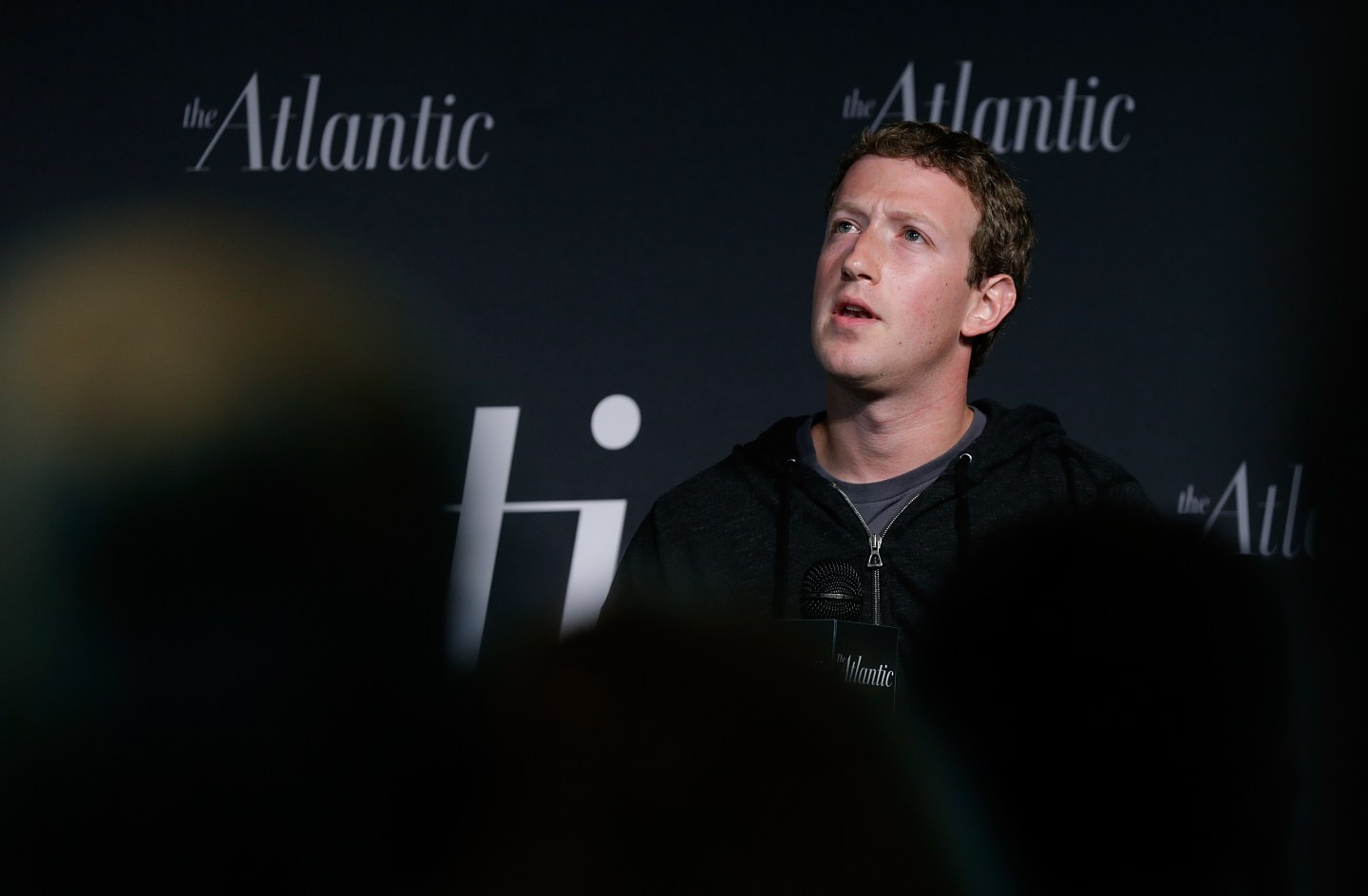 Facebook (FB) CEO Mark Zuckerberg has reportedly written an internal memo to chastise employees for repeatedly crossing out the Black Lives Matter slogan from its walls.

After obtaining a copy of the memo, Gizmodo reported that Zuckerberg penned a letter to a private employee announcement page emphasizing his unhappiness with the phenomenon.

People have been scratching out “black lives matter” and writing “all lives matter” on the company’s signature wall, he reportedly wrote.

“We’ve never had rules around what people can write on our walls,” Zuckerberg added in the post, according to Gizmodo. “We expect everybody to treat each other with respect.”

“Despite my clear communication at Q&A last week that this was unacceptable, and messages from several other leaders from across the company, this has happened again,” he continued. “I was already very disappointed by this disrespectful behavior before, but after my communication I now consider this malicious as well.”

In 2015, Facebook released its diversity statistics, showing that just 2% of its workforce is black, while just 4% are Hispanic.

Zuckerberg added, “This has been a deeply hurtful and tiresome experience for the black community and really the entire Facebook community, and we are now investigating the current incidents.”

His entire post obtained by Gizmodo can be read here.