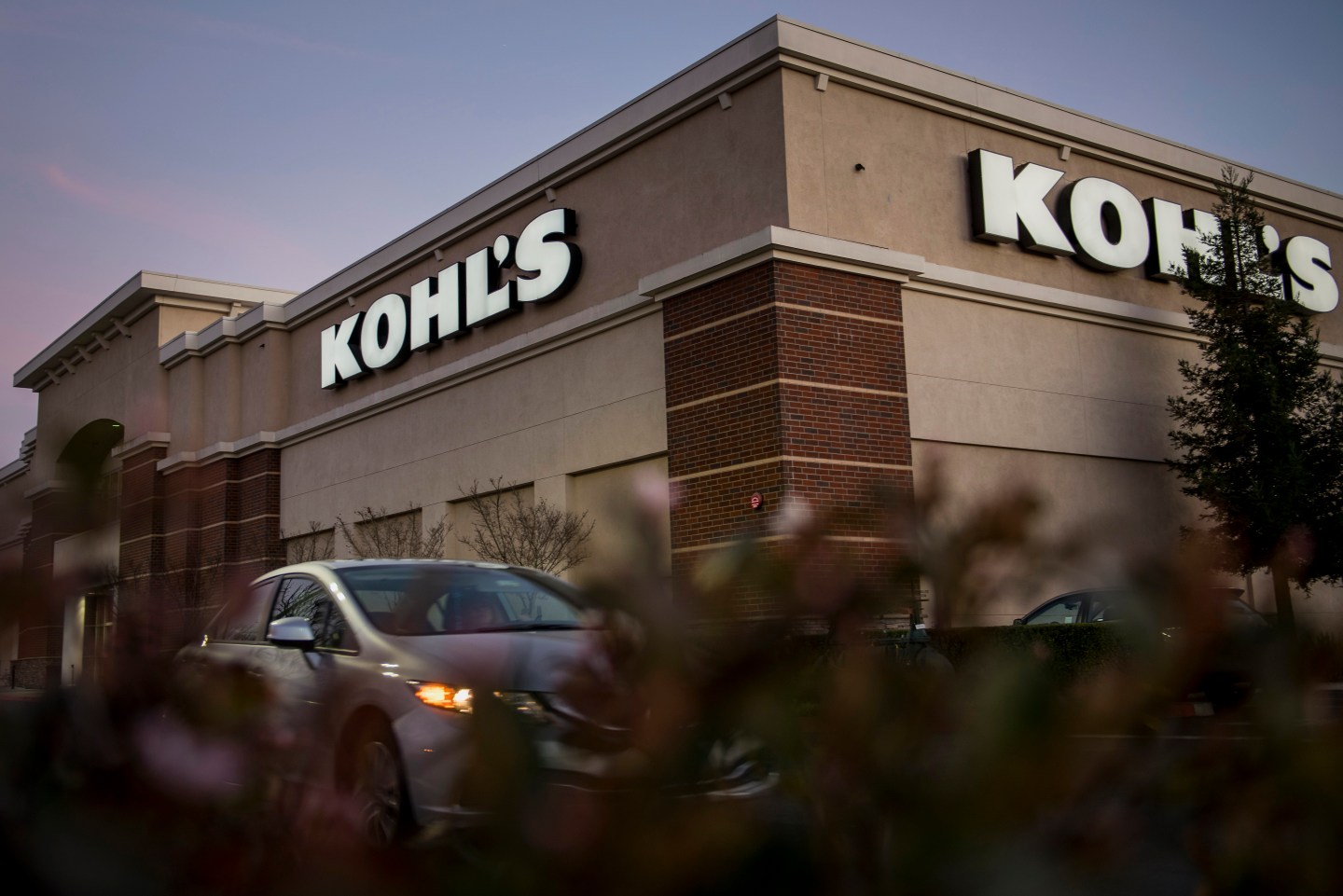 Kohl’s (KSS) will close 18 stores in 2016 in anticipation of another year of meager sales gains. The number may not sound huge, but it’s the first time the retailer has had a store-closing campaign.

Earlier this month, Kohl’s reported comparable sales rose a modest 0.4% during the holiday season. Now the department store expects comparable sales, which exclude recently closed or opened stores, to range from unchanged to rising 1% for most in 2016. Total sales may even fall, Kohl’s warned investors on Thursday. So now the retailer has decided to pare some of its 1,160-store fleet. (Macy’s has also announced store closings because of weak sales.)

Kohl’s has not yet said where the closings will occur.

“While the decision to close stores is a difficult one, we evaluated all of the elements that contribute to making a store successful, and we were thoughtful and strategic in our approach. We are committed to leveraging our resources on our more productive assets,” Kohl’s CEO Kevin Mansell said in an interview.

While the planned closings represent not even 1% of square footage, they represent a shift in Kohl’s strategy toward smaller stores and outlets. As first reported by Fortune in October, Kohl’s will open seven smaller stores of 35,000 square feet each, or just under half the size of a regular Kohl’s store, in 2016. The retailer will also expand its new chain of outlets called Off-Aisle, adding two locations to the pilot stores. What’s more, Kohl’s will open 12 Fila outlet stores to showcase that sportswear brand.

The shift comes as Kohl’s turnaround plan, launched in 2014 and called the “Greatness Agenda,” has helped it avoid sales declines that have hurt Macy’s (M), but they still have yet to significantly boost sales. The chain has reported five straight quarters of comparable sales growth, but the pace of gains has been modest.