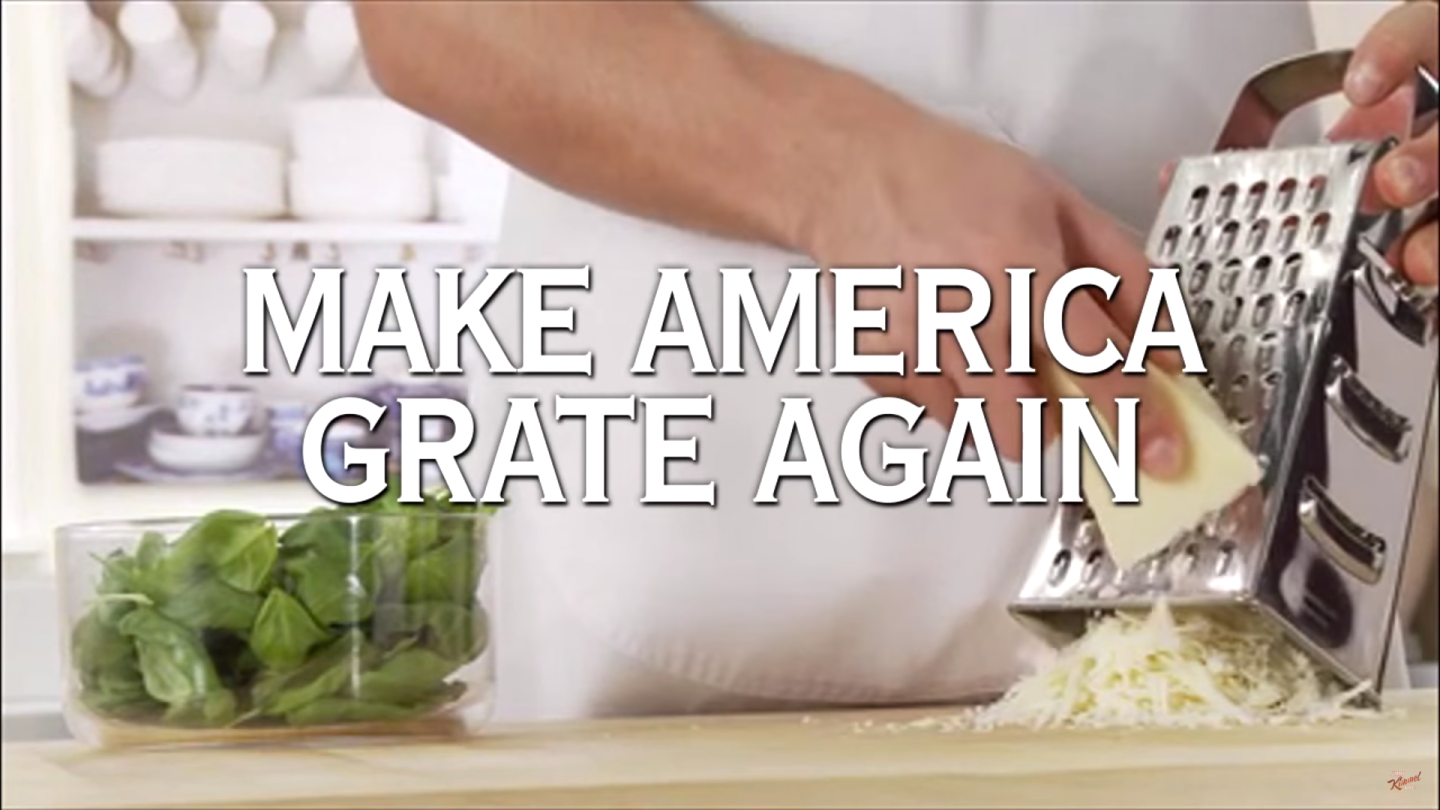 “Well, they feel the same way about you,” Kimmel said.