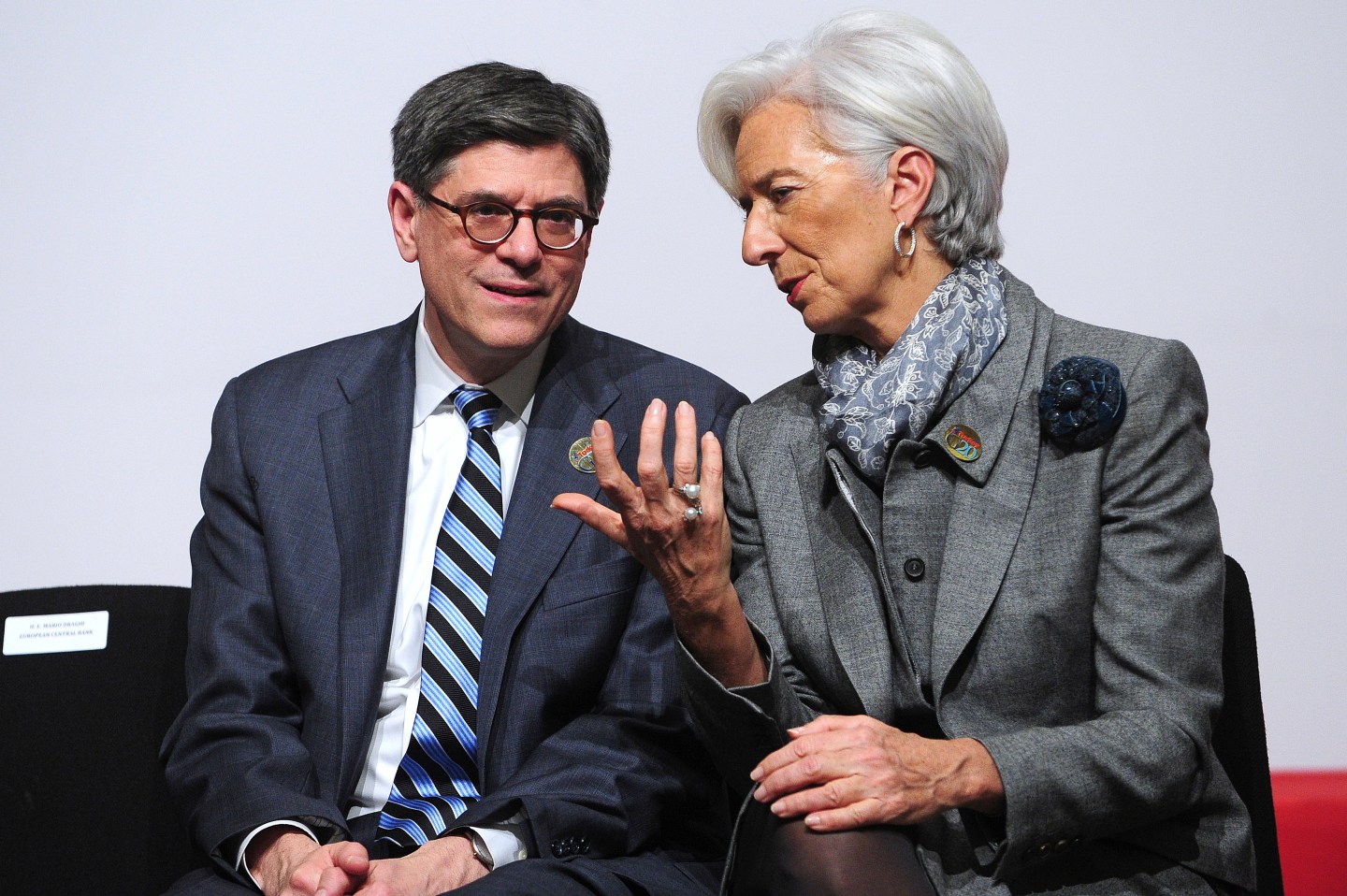 The world’s financial leaders are likely to declare readiness to take action if economic conditions worsen further in their joint communique at the G20 this weekend, an official with a European delegation to the summit said.

Finance ministers and central bank governors of the G20 meet on Friday and Saturday in Shanghai under the Chinese presidency of the group to discuss the world’s weaker economic outlook.

“I think they will agree that risks are significantly higher, and that they stand ready to act, if needed, if the situation worsens markedly,” said the official, who is involved in the preparation of the meeting and did not want to be named.

“There will be a lot of emphasis on the outlook and the policy response to it, on the recognition of the importance of coordination,” the official said, noting that the weaker the outlook, the more important the coordination of policy.

“There is general agreement that should the situation worsen considerably, there needs to be a discussion on what should we do collectively or in a coordinated manner, but this is not what we would do today,” the official said.

The International Monetary Fund estimated in January that global growth in 2015 was 3.1%, 0.3 point lower than in 2014 and 0.2 point below it forecast last July.

For 2016, the IMF forecasts a pick-up to 3.4% growth and then to 3.6% in 2017, but both also 0.2 point lower than expected in October estimates, citing the slowdown and rebalancing of the Chinese economy, lower commodity prices and strains in some large emerging market economies.

The additional coordinated measures the G20 would take in case the outlook becomes significantly worse would be prepared by a working group below ministerial level so that they could be implemented quickly if finance ministers decide they want them.

What would constitute a significant deterioration remains to be agreed among the G20, but the official said a tenth of a percentage point of GDP growth would not be enough.

The next economic forecast from the IMF will be published in April, when G20 financial leaders meet in Washington.

Under Australia’s presidency of the group in 2014, G20 countries pledged to implement a series of reforms, specified individually by each country, to increase global economic growth by an additional 2% by 2018.

But the official said that to deliver on this pledge, the G20 must intensify reform efforts this year.

“International organizations have made an assessment of the reforms undertaken so far and said that about 0.8 of a percentage point of the 2% agreed has been delivered so far,” the official said.

“If we are to have an impact by 2018, the window of opportunity is closing. It is feasible to get to the 2% if forceful action is taken this year. One year from now, it will be too late,” the official said.

G20 financial leaders are likely to push for better implementation of the already agreed reforms and an assessment of where implementation is lacking and why.