Here’s What a Bunch of ‘Supervillains’ Think About U.S. Sexual Assault Laws 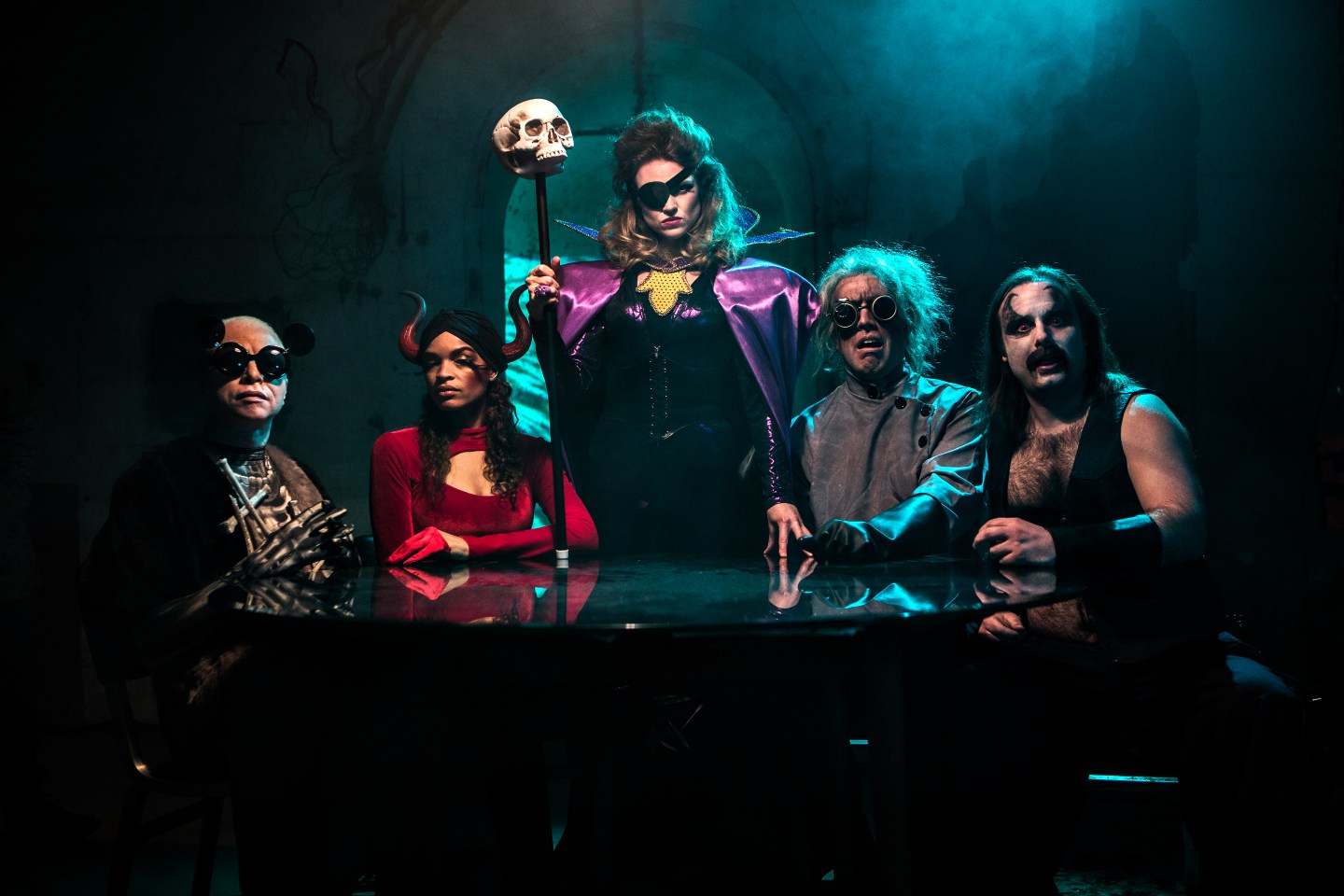 On Tuesday, U.S. senators Jeanne Shaheen (D-NH), Richard Blumenthal (D-CT), and Patrick Leahy (D-VT) unveiled the Sexual Assault Survivors’ Rights Act, which aims to codify basic rights for survivors of sexual assault, including provisions like the right to have a rape kit preserved for the duration of the applicable statute of limitations and the right to be notified in writing 60 days before its destruction.

To draw attention to the legislation and encourage voters to support it, comedy video website Funny Or Die partnered with Change.org and Amanda Nguyen, founder and president of non-profit Rise, to create a short clip called “Even Supervillains Think Our Sexual Assault Laws Are Insane.”

The clip shows a group of villains plotting to destroy one of their enemies. However, one villain takes it too far by suggesting making rape survivors pay for their own rape kits, automatically destroying rape kits after six months, and denying survivors access to their own police reports.

“Even I wouldn’t do any of the [f-ed] up stuff you’re saying,” proclaims a character played by Gotham‘s Erin Richards.

“Ah, but that’s what’s so great about it,” the villain responds. “These things are already happening in many states.”

Watch the full video below: