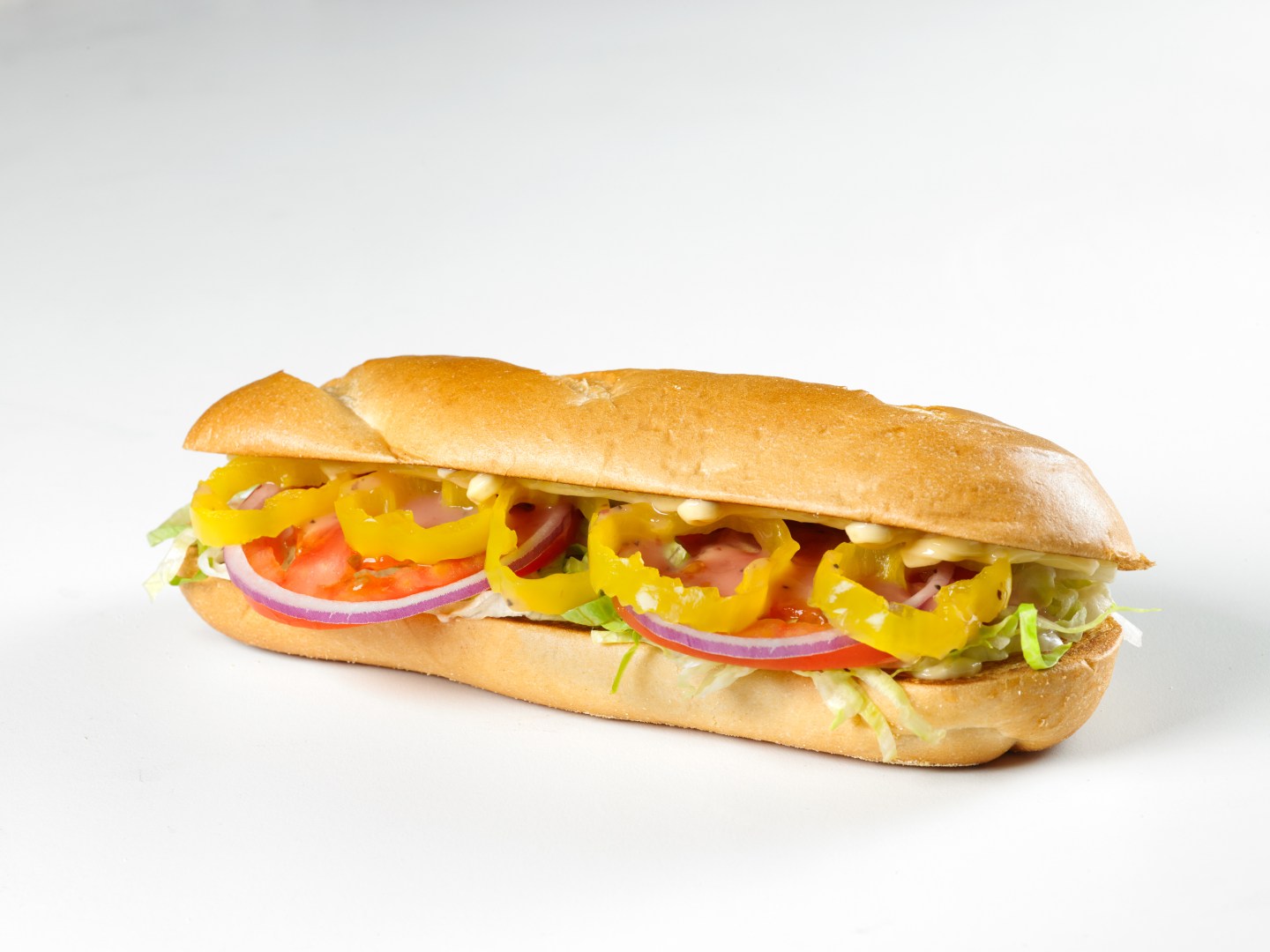 Arby’s, the fast food chain known for its meat-filled sandwiches, is going vegetarian. At least, just for Feb. 29. And it isn’t even April Fool’s Day.

The chain is apparently trolling those who don’t eat meat by offering vegetarian-friendly meals for Leap Day.

“On Feb. 29 only, Arby’s will take a leap by offering the company’s first ever vegetarian menu, highlighted by Arby’s signature sandwich lineup, minus the delicious meats that make them sandwiches,” according to a release.

“Carnivores need not worry,” the release continues, because the chain’s regular menu will be available.

“At Arby’s, we’re proud of our meats, but we also understand that meat isn’t for everyone,” Rob Lynch, the brand’s chief marketing officer, said in a statement. “So we’ve decided to give vegetarians a reason to visit Arby’s on Leap Day by offering a one-day menu designed specifically for them.”

He added, “If it goes well, we’ll likely bring back the vegetarian menu on Feb. 29 each year.”

The release then proceeds to list what appears to be every one of Arby’s sandwiches and states how it’ll be changed for vegetarians. Take for instance its “Loaded Italian Sandwich.” The release notes it’ll come with “melted cheese, banana peppers, shredded lettuce, tomato and red onion, with red wine vinaigrette and garlic aioli on a toasted Italian style roll” and then clarifies it’ll be “minus the thinly-sliced ham, succulent salami and delicious pepperoni that made this one of the most popular sandwich launches in Arby’s history.”

This isn’t the first time Arby’s has shown it likes having a little fun with its advertising. Last year, the chain gave out DVDs of its ads that simply showed a piece of meat getting smoked.