More Than One-Third of U.S. Innovators Are Immigrants 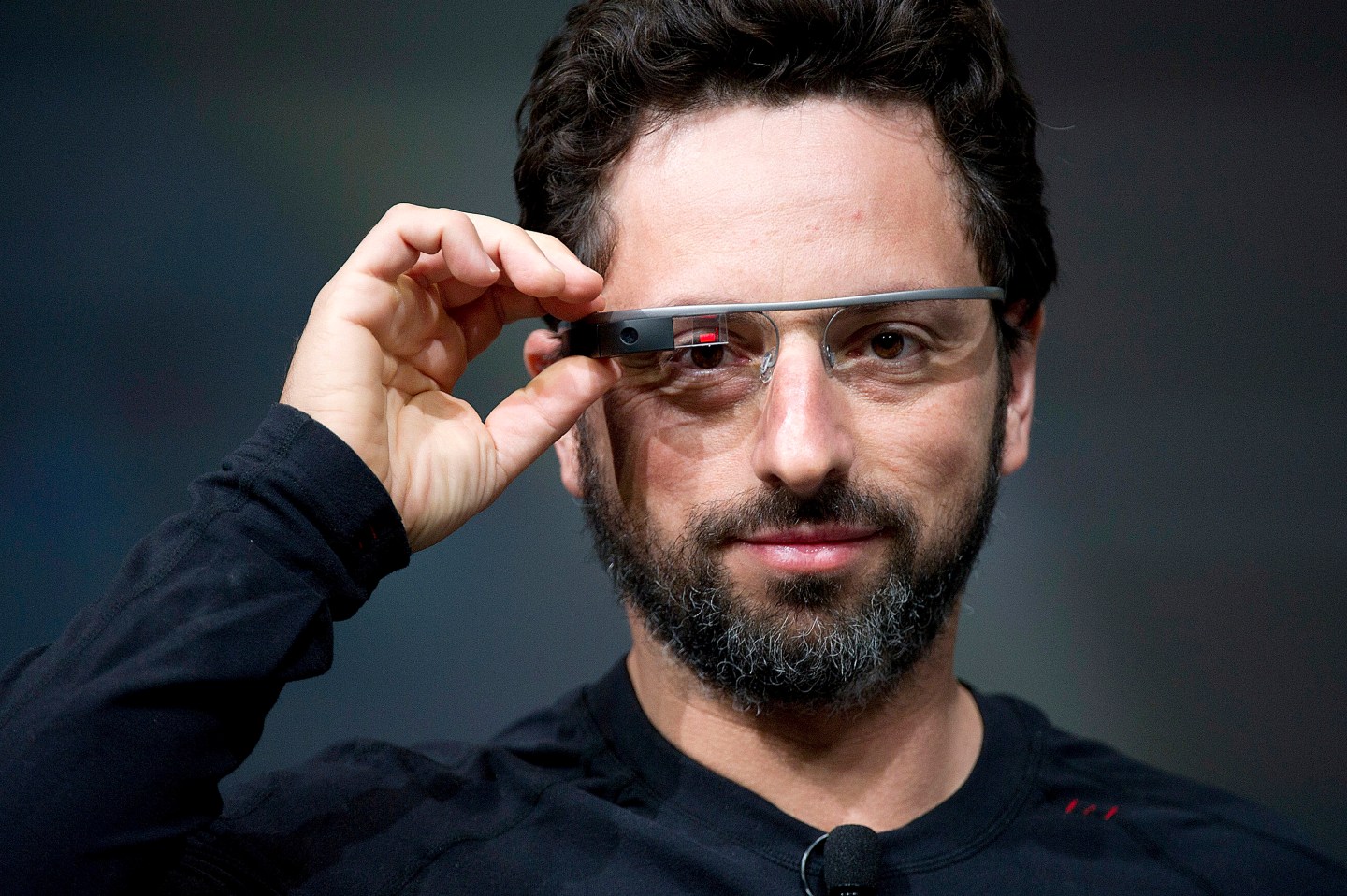 More than one-third of individuals who have contributed to technological innovation in the U.S. were born outside the country.

In a survey of 923 people who have won prestigious awards for their creations, or have applied for international patents likely to have significant economic impact, 35.5% of them were considered immigrants. That dwarfs the proportion of first-generation immigrants in the total U.S. population, which comes in at 13.5%, according to the Information Technology and Innovation Foundation, which released the findings of their study on Wednesday.

“People may think technological innovation is driven by precocious college dropouts at startup companies, like Bill Gates and Mark Zuckerberg,” said Adams Nager, economic policy analyst at the Information Technology and Innovation Foundation. “In reality, America’s innovators are far more likely to be immigrants with advanced degrees who have paid their dues through years of work in large companies.”

The findings cement the growing influence of overseas workers in an election season where presidential candidates like Donald Trump and Ted Cruz have adopted hardline stances against illegal immigration. In a 2010 study of Fortune 500 companies, researchers found that more than 40% of the companies were founded by immigrants or their children.

The ITIF findings, however, were much more dismal on the results of women and minority innovators. Women represented just 11.7% of U.S. innovators found in the study, which is lower than the female share of 18% of undergraduate degree recipients in STEM fields (science, technology, engineering, and mathematics) in 2014.

That number was also much lower than the reported percentage of women working as employed scientists or engineers in 2010, which came in at around 44.6%, according to the National Science Foundation.

It was even more stark for U.S.-born minorities, who made up just 8% of American innovators, even though minority ethnic groups make up 32% of the country’s population. Blacks comprised just 0.5% of U.S.-born innovators.

“Unfortunately, one stereotype that turns out to be true is that women and U.S.-born minorities are significantly underrepresented,” said Nager. “In fact, the extent of that gap is so stark that it caught us by surprise.”