This Woman Has Built a Fashion Empire Selling Sunglasses for Dogs 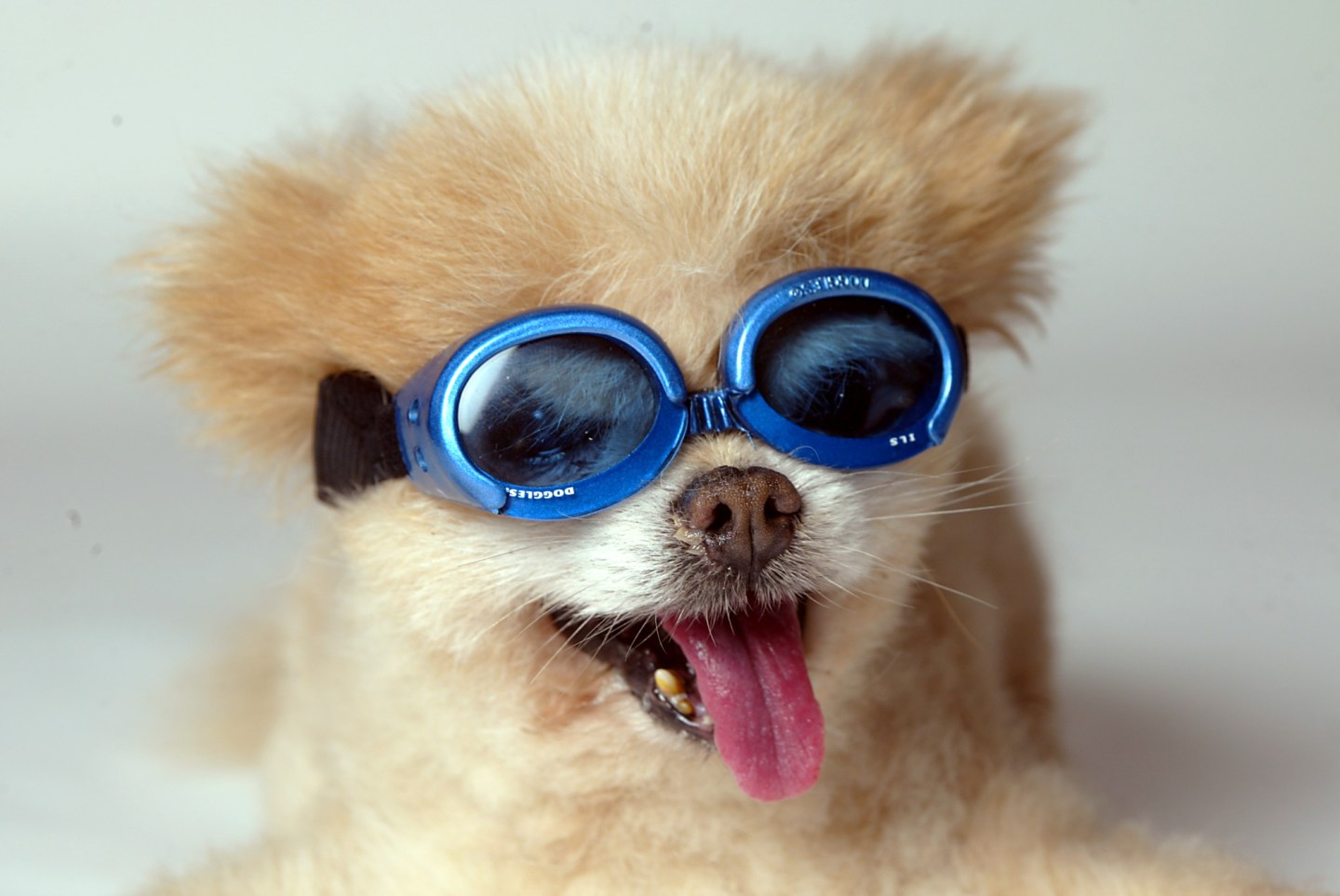 You’ve heard of boots for dogs, but how about sunglasses?

Roni Di Lullo has been selling just that, and her business is booming, CNBC reported. Called Doggles, the goggles for dogs are to help protect a canine’s eyes from drying out in the wind and against the sun. Plus, for style, of course.

In its first year, the business reportedly sold $100,000. Last year, sales were at $3 million, according to CNBC. On the business’ website, a pair of sunglasses go for between about $14 and $20. Di Lullo also sells a range of other products, including backpacks, jackets, toys, and jewelry.

Di Lullo was a programmer for Hewlett-Packard at the time, invested $25,000 in the idea, and designed the pair of doggie sunglasses herself. “I made the designs in a CAD program,” she said to CNBC. “I hadn’t really thought of it as, ‘This is just a product I’m going to sell a ton of. ‘… It really was for fun, but once I did it, I realized there really was a market for this.”