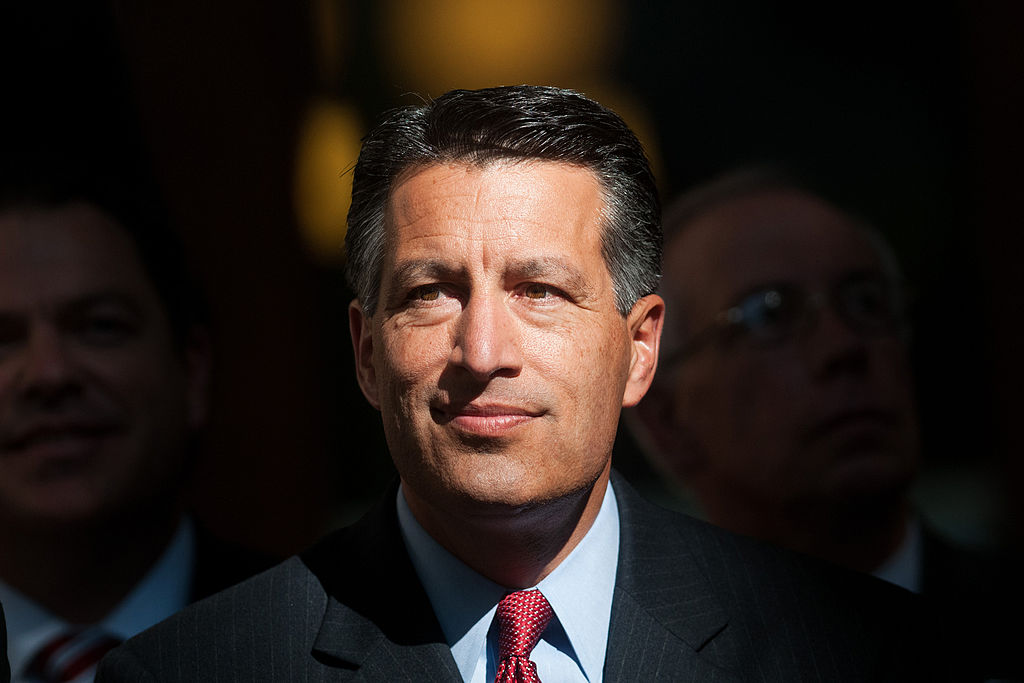 The Republican Governor of Nevada is being vetted by the Obama Administration for a possible nomination to fill the Supreme Court vacancy left by Justice Antonin Scalia’s death, according to a report in the Washington Post.

The White House would neither confirm nor deny the report, with spokesman Josh Earnest saying only in general terms that President Obama had spoken to Senate Minority Leader Harry Reid, who is pushing the idea of nominating his home-state Governor, Brian Sandoval.

“I suspect it is only the first of many stories that speculate on potential nominees,” Earnest said Wednesday before saying that he’s going to “let the process play out.”

Meantime, Obama took to the popular Supreme Court website SCOTUSBlog Wednesday to detail the qualities he’s looking for in a potential nominee.

“A sterling record. A deep respect for the judiciary’s role. An understanding of the way the world really works. That’s what I’m considering as I fulfill my constitutional duty to appoint a judge to our highest court,” Obama wrote Wednesday.

The President did not outline his political reasoning, but there are a number of reasons why Sandoval would be uniquely positioned to break a Senate Republican boycott of considering—or even meeting with—any Obama nominee.

• He is a former U.S. District Court judge. That is the lowest level of the federal judiciary (the eight sitting justices all served at the higher U.S. Appeals Court level), but it means that he has some relevant experience.

• He was nominated by President George W. Bush and confirmed by a 89-0 vote in 2005. That means many sitting Republican Senators have already voted for him to be a judge, making it harder for them to argue against even considering him.

• He would bring diversity in more ways than one. Sandoval would be the second Hispanic on the current high court if he joined Justice Sonia Sotomayor. With a law degree from The Ohio State University, he would be the only non-Ivy Leaguer on the current court.

• He would bring experience in elected office. Sandoval was elected to the state legislature and as state Attorney General and twice as Governor. No Justice has had elected experience since Sandra Day O’Connor stepped down, a quality some court watchers say is helpful on cases involving campaign finance and other political issues.

• He is popular in his home state. Sandoval’s approval ratings are around 66 percent in Nevada, making him among the most popular governors in the country, according to a comprehensive survey by Morning Consult in November.

• He supports abortion rights. That won’t help with Republican Senators, but it would be a deal-breaker for President Obama and Democratic Senators if he were not, especially with the Supreme Court considering major abortion cases. He also embraced Obamacare and immigration reform.

None of this means Sandoval will be picked or even confirmed, but it does explain why his name is being floated.