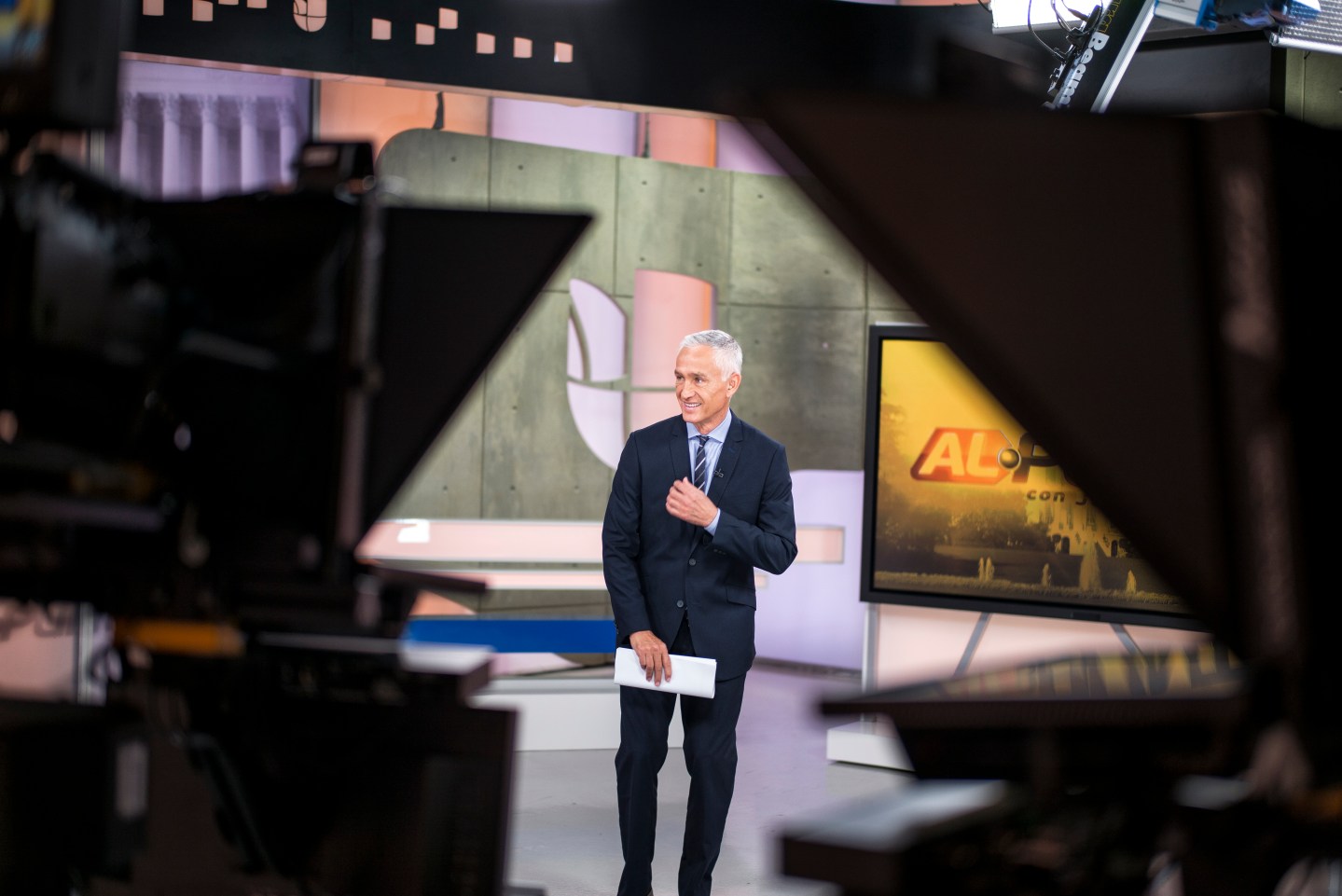 Univision is buckling down on a new initiative, and it’s not just reporting the news.

The company, which owns the top-rated U.S. Spanish-language network, is launching an effort to register around 3 million Latinos to vote this year—a push that reflects the company’s mission statement to not just inform its audience, but “empower” it.

Univision launched the initiative by publishing a comprehensive voter’s guide called “Your America” on Tuesday. The company will also air advertisements encouraging viewers to vote on all of its channels and radio stations, in addition to hosting in-person forums and phone banks, according to The New York Times. During the Copa América soccer tournament that Univision expects to attract a larger audience than the 2014 World Cup, the company will run public service announcements and hold voter drives outside of the stadiums.

Some 27.3 million Hispanics are expected to be eligible to vote this year, making up a record 11.9% of all eligible voters, according to the Pew Research Center. But Hispanics are famously underrepresented at the polls. In 2012, fewer than half of those eligible turned out to vote.

Univision says its effort is non-partisan, but the network waged a public war against Donald Trump last year, and the Latino demographic is primarily Democratic. “In the past, we were described as the sleeping giant. But the giant has awakened. Now we have to show that power,” star Univision news anchor Jorge Ramos—who was ejected from a Donald Trump press conference in August—told The New York Times.