Japan’s Negative Interest Rates Are Driving up Sales of Safes 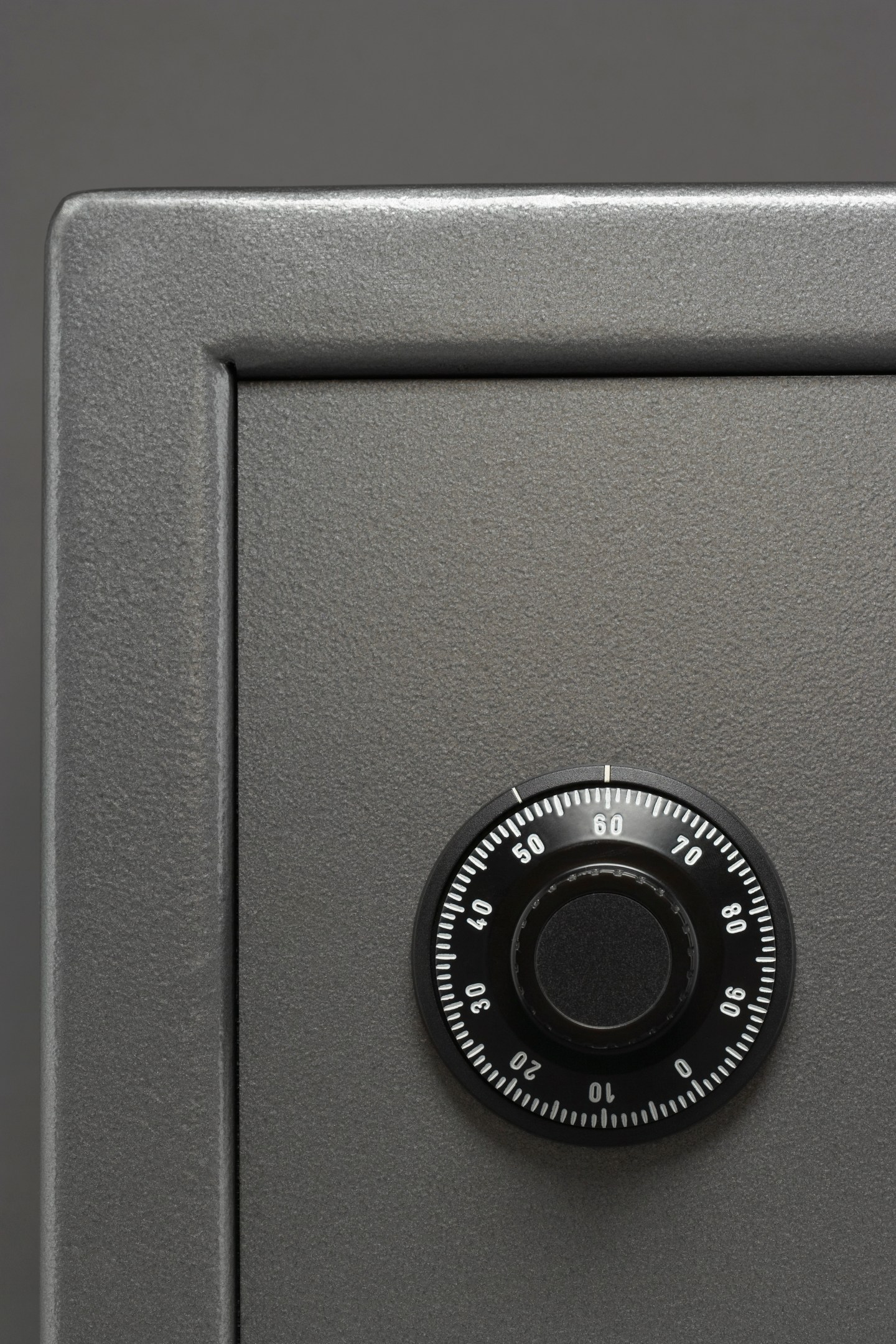 The Japanese are spending—but not in a way that is likely to strengthen the country’s economy.

Following the Bank of Japan’s decision to lower interest rates below zero in January, many consumers have reportedly rushed to hardwares store in search of one thing: safes.

Negative interest rates mean customers effectively pay a fee for parking cash in banks, so Japanese citizens are beginning to hoard yen, according to the Wall Street Journal, and they need somewhere to put it.

Sales of safes have doubled from the same period a year earlier at chain hardware store, Shimachu, according to the Journal. The chain has already sold out of one model worth $700. Others savers are considering more unconventional storage spaces.

“In response to negative interest rates, there are elderly people who’re thinking of keeping their money under a mattress,” Mariko Shimokawa, a Shimachu saleswoman told the Journal.

But hoarding cash is exactly what the Japanese central bank wants to avoid.

Bank of Japan Gov. Haruhiko Kuroda lowered rates to -0.1% for certain deposits on Jan. 29. The idea was to prop up the economy and increase inflation by encouraging consumers to spend and borrow while discouraging banks from keeping large reserves.

Whether officials deem the practice widespread enough to enact further policies however, remains to be seen.