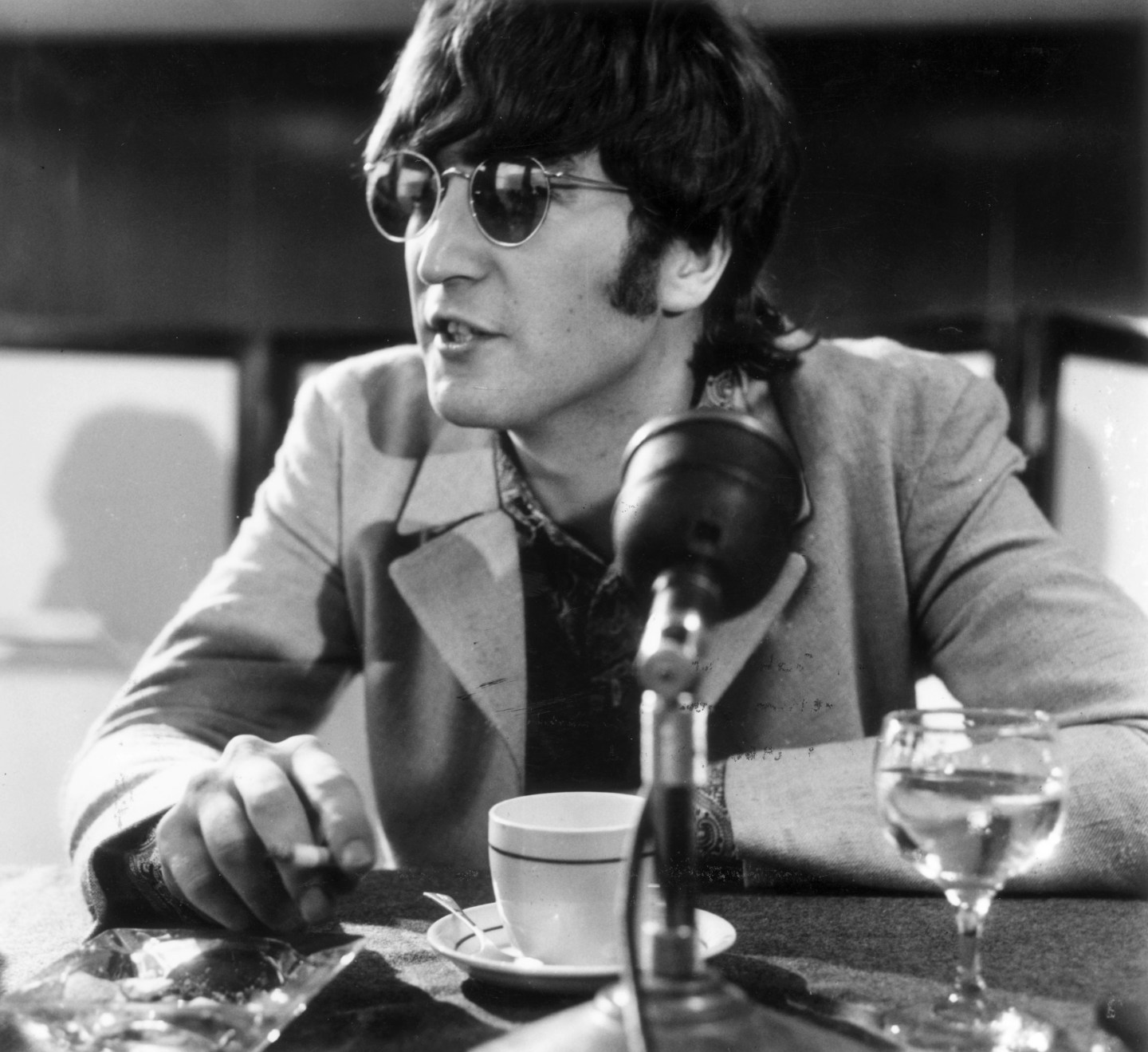 An unnamed buyer has forked out $35,000 for a lock of John Lennon’s hair that was cut from the Beatles’ star’s head 50 years ago, the BBC reports.

The four-inch lock cut by a German barber in 1966 ahead of the filming of the movie How I Won The War was “the largest lock of Lennon’s hair ever sold at auction,” according to Heritage Auction in Dallas, Texas. The Beatles’ acclaimed albumRevolver was released in the same year.

The buyer of the hair, who’s identity was not disclosed, was said to be a collector based in the United Kingdom.

“It was a good size with quite a lot of strands,” auction house spokesman Garry Schrum told the BBC.