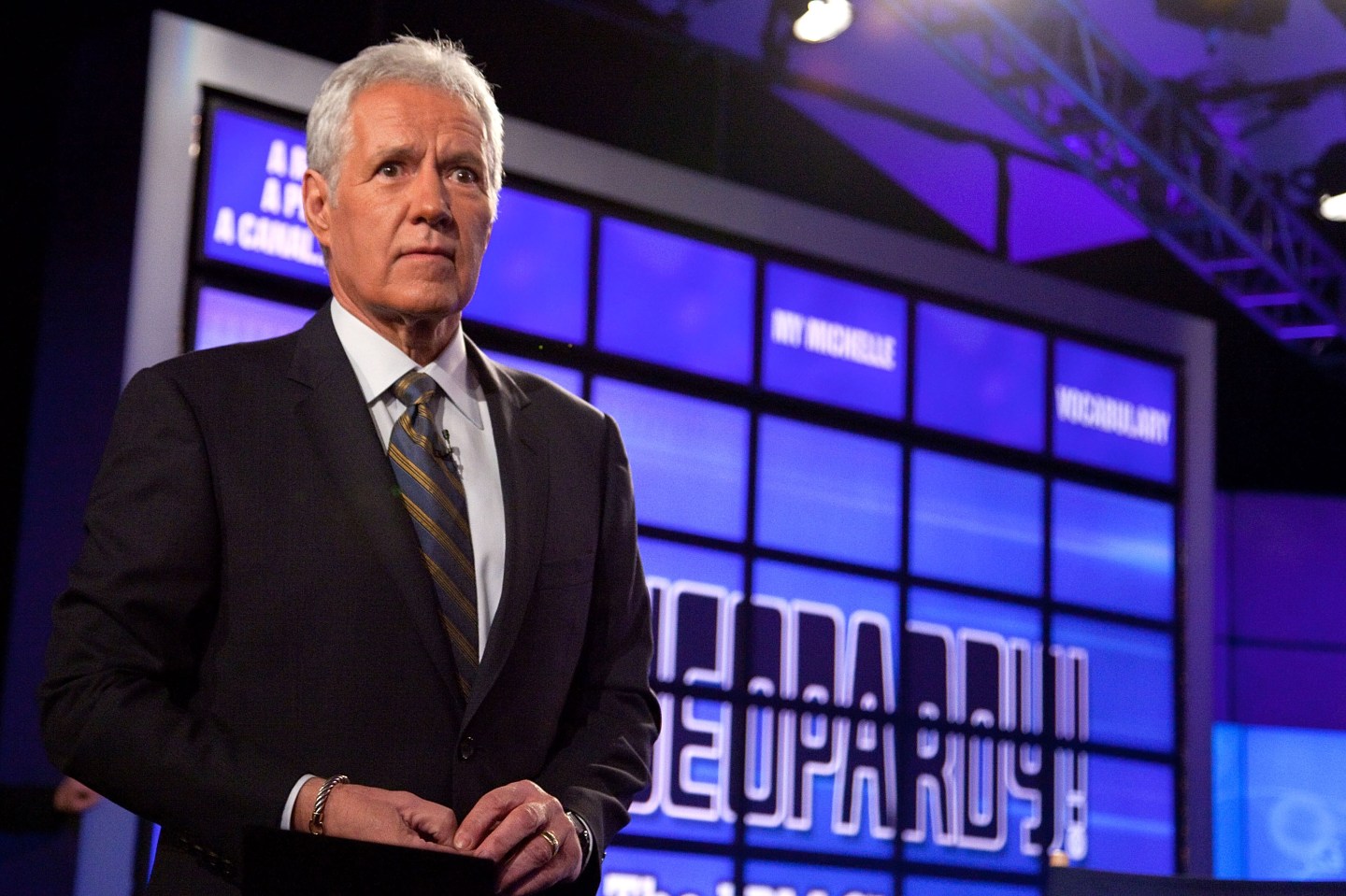 What nation’s participants are currently not allowed to apply to play in the popular U.S. game show Jeopardy?

The answer: What is Canada?

Media outlets in Canada were quick to pounce on the news that the well-known game show has opted to not allow Canadians to play as contestants. They pointed to a simple statement that could be found on Jeopardy‘s website: “At this time we are precluded from accepting registration information from Canadian residents. We are currently evaluating this matter.” No reason was listed for the change.

In an ironic twist, Canadian media and Twitter users were quick to point out that the show’s host, Alex Trebek, is a Canadian American.

Meanwhile, some Twitter users took the news in stride.

"How did the war start Daddy?"

"Canadians Left With Questions After Being Barred From 'Jeopardy!'" https://t.co/OAGjvqmMAJ