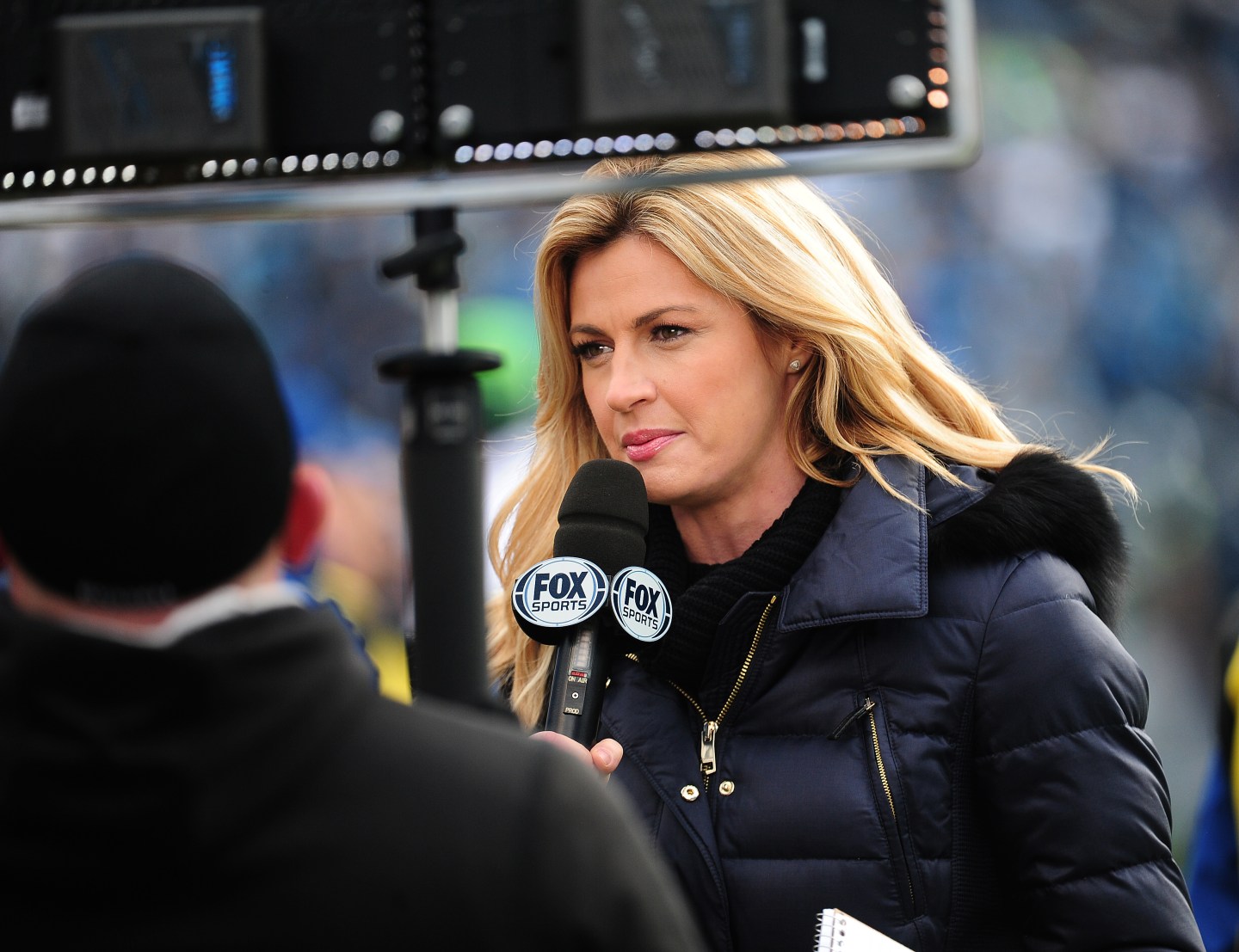 Jury selection began on Monday for a $75 million civil lawsuit by Fox Sports reporter Erin Andrews, who has accused a Nashville hotel of negligence for allowing a stalker to take nude videos of her in her room.

Andrews filed the lawsuit in Davidson County Circuit Court after a 2008 incident at the Marriott Nashville at Vanderbilt University in which a man in a neighboring room, David Barrett, rigged peep holes and made videos of Andrews changing clothes.

Andrews, who also has appeared on the Dancing With the Stars television show, was staying at the hotel while covering a Vanderbilt football game when she worked for ESPN.

Andrews claimed the hotel and its owners and managers was negligent for telling Barrett her room number and allowing him to book his own room next door. Andrews has accused the hotel of negligence, infliction of emotional distress, and invasion of privacy.

Barrett pleaded guilty in 2009 to stalking and shooting the nude videos and was sentenced the next year to 30 months in prison, according to media reports.

The remaining defendants are Barrett and the Nashville hotel’s owners and managers.