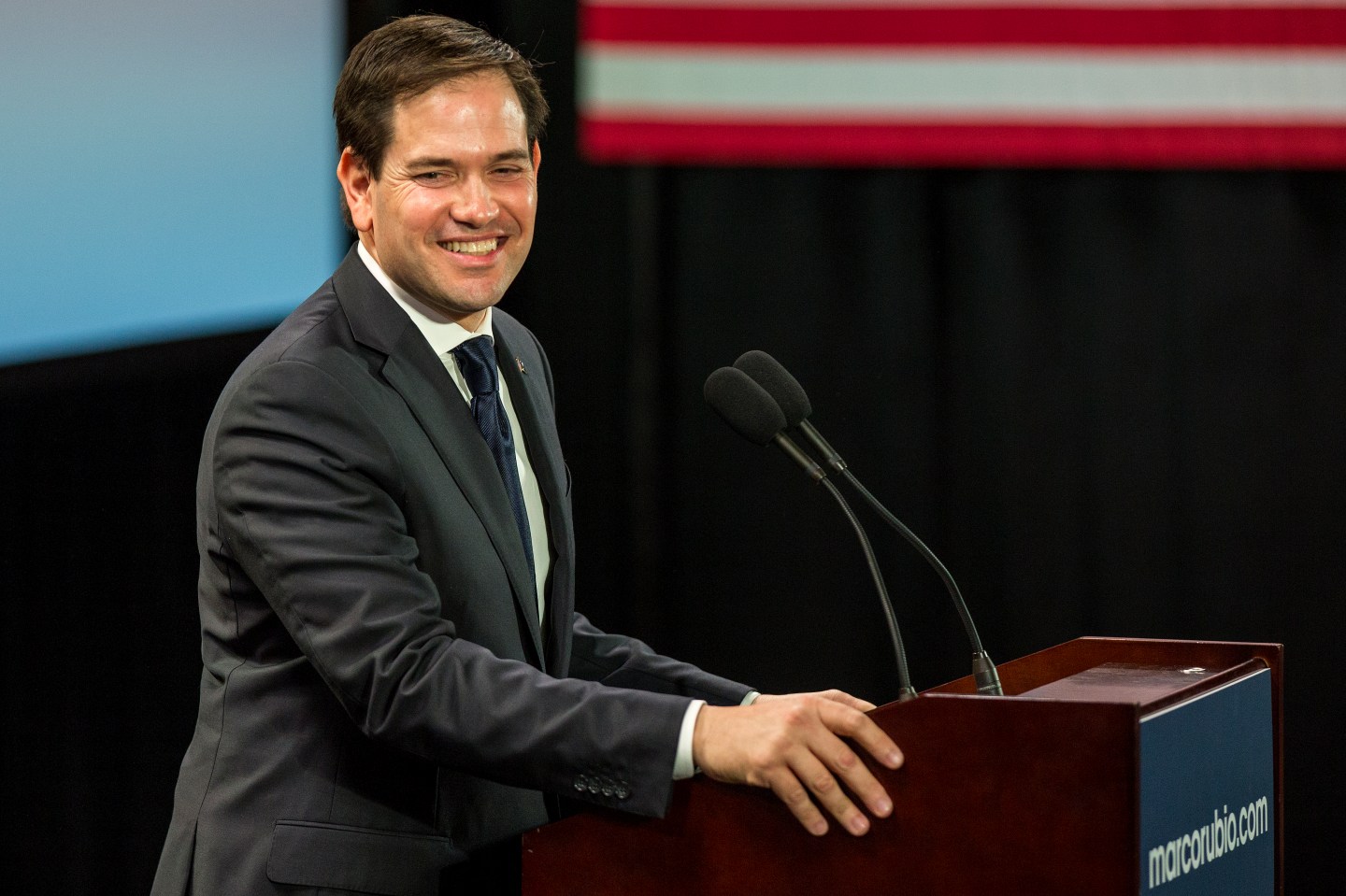 Mitt Romney may soon endorse Marco Rubio, according to reporting by The Huffington Post.

Two Republican sources told HuffPo that Romney had hesitated to endorse Rubio while Jeb Bush was still in the presidential race, but that Bush’s campaign suspension on Saturday opened the way for an endorsement. In doing so, Romney would give Rubio his most high-profile endorsement yet.

Reporters from The New York Times and The Washington Post wrote on Twitter on Sunday that they did not believe an endorsement was imminent.

On Rubio endorsement news, I was just told by a person familiar with Romney's current thinking that nothing has changed, no endorsement yet.

Romney endorsement or no, the Republican establishment seems to be coalescing around Rubio as a nominee. According to FiveThirtyEight, Rubio’s pace of endorsements has quickened since the Iowa caucuses; just this past week, he netted endorsements from Governors Nikki Haley of South Carolina and Sam Brownback of Kansas. And in the wake of Bush’s exit from the race, Reuters reports that many of his donors have already turned to Rubio as their next best bet.