The Big, Costly Investing Mistakes That Jeb Bush Is Making 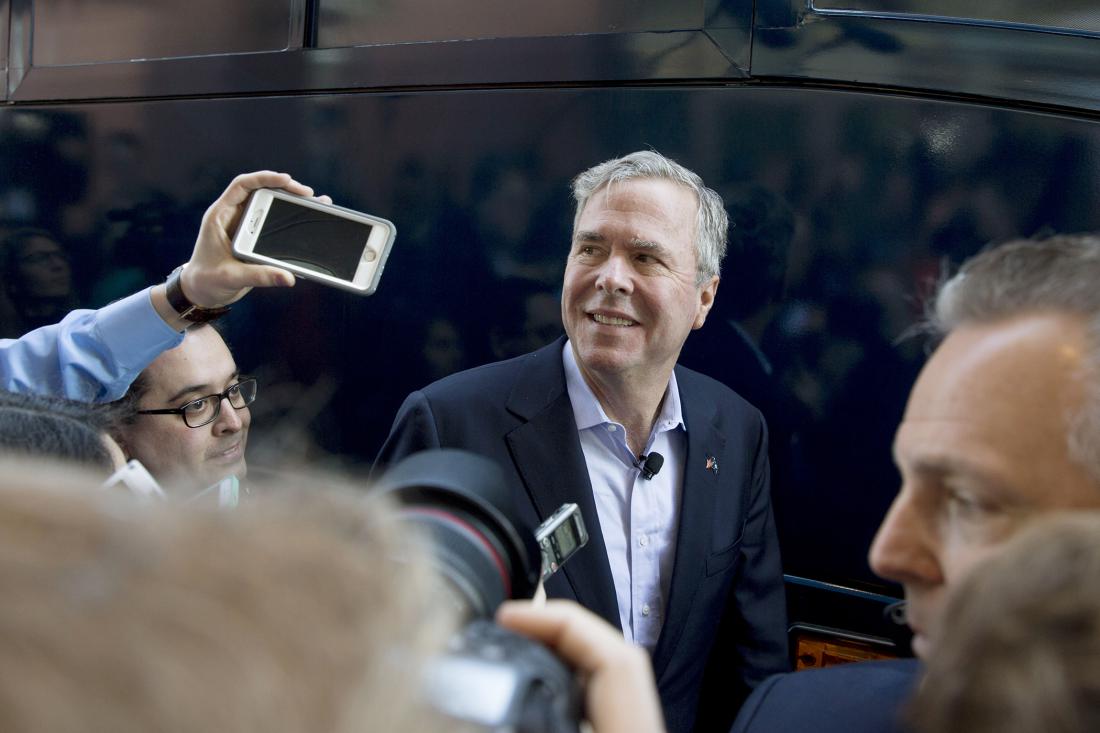 Presidential hopeful Jeb Bush is spending too much money on his investments, with no sound unifying strategy. That’s the judgment of several fee-only financial advisers whom MONEY asked to review the financial disclosure documents that Bush released to the public after announcing his run.

Their collective assessment: The former Florida governor could be doing a lot better with his money. Bush’s portfolio consists of an unwieldy thicket of investments rather than a coherent plan, says Redondo Beach, Calif., financial planner Scott Leonard.

By way of example, the financial advisers point to the 20 high-cost, overlapping funds currently cluttering up his IRA. That mix, they say, highlights how owning too many similar funds, many with hefty fees, can eat away at possible returns. (Some of his family’s other accounts show similar issues, the advisers say.)

The Bush campaign did not respond to multiple requests for comment.

“There is no magic number of funds to hold, but you can create a well-diversified account with just a handful of broad index funds,” says Alfonso says. “Having only a few index funds makes managing your portfolio pretty straightforward, and there should be little to no overlap of market coverage, if done properly.”

“Even if you want to cover the market in a more granular way,” he adds—“say, by owning small-, medium- and large-cap funds to cover the total U.S. stock market, maybe because you want to overweigh sectors that have typically outperformed—you’re not looking at needing 10 funds. It is hard to justify owning 20 funds.

“Complexity doesn’t buy you anything,” he adds. Depending on which funds you own and how they are held, it could be very costly to rebalance that many funds, he says.

San Diego financial planner Andrew Russell points out that some of Bush’s active funds with complicated investment strategies — like Wasatch Long/Short Investor (FMLSX), with average annual returns of 3.2% over the past decade, and Wells Fargo Advantage Absolute Return (WABIX), up 4.7% — have lagged plain vanilla index funds. The S&P 500 has returned about 6.3% a year on average over the past 10 years.

Complicating matters, Bush tends to place overlapping bets—owning several international stock funds, for instance. While it may make sense to pay a premium for one manager you really believe in, Leonard says, hiring several to do essentially the same job doesn’t add up.

“Even if any of these active managers were able to outguess the market, by setting them up against each other, any possible value they may add is gone,” says Leonard. “Less than 20% of active managers beat their benchmark, and every time you add another manager you decrease that probability of success.”

If Bush wants to remain actively invested, he should pick one or two managers and stick with them, Leonard suggests. Otherwise, he should consolidate his holdings into a couple low-cost index funds that will actually give him a passive, diversified portfolio.

“His IRA has very expensive holdings, with many funds carrying management fees in excess of 1%,” says Alfonso. The Blackstone Alternative Multi Strategy Fund (BXMIX) he invests in has a 2.4% management fee — which is “off the charts,” Alfonso adds: “He is easily overpaying for these investments.”

Investors who, like Bush, are interested in alternative funds should keep an eye on fees, says Short Hills, N.J., financial planner George Kiraly. He recommends a fund like the Vanguard Alternative Strategies Investor (VASFX), which has only a 0.36% expense ratio.

Bush should figure out what he wants his investment strategy to be and then set a plan, the financial planners agreed. A diversified portfolio is important, says Leonard, but Bush should sell the expensive active funds and buy the desired allocation in a less expensive manner, ideally with comparable lower-cost ETFs.

That’s a straightforward move in this segment of Bush’s portfolio, Leonard adds. “Because they’re in his retirement account,” he says, “there are no tax ramifications to trading his funds.”