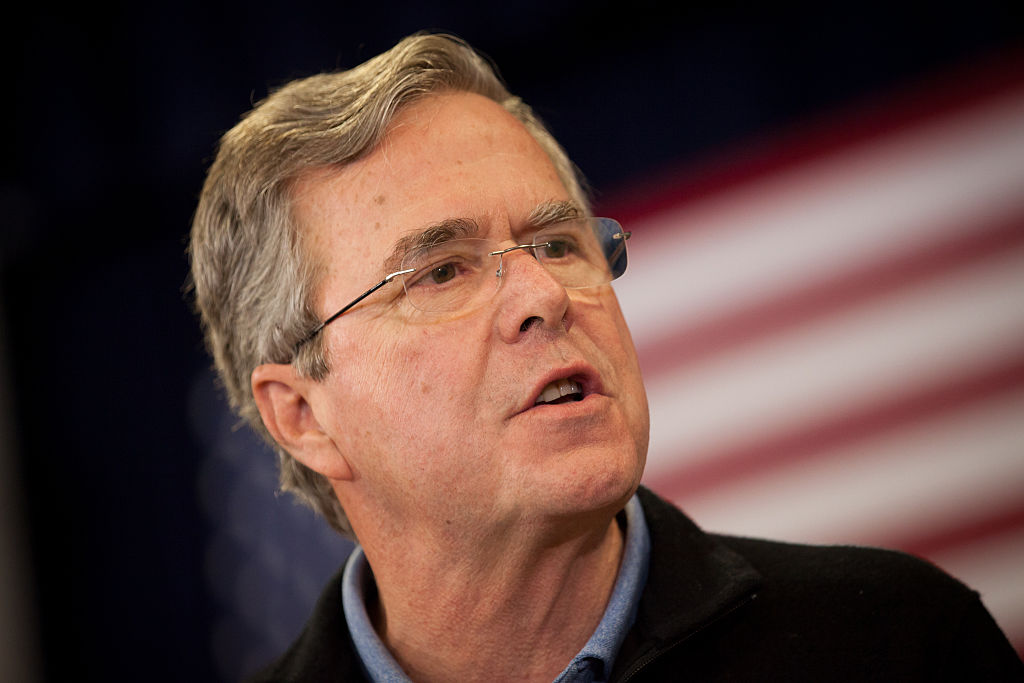 Jeb Bush formally ended his painful run for the White House on Saturday night, telling supporters that “our nation’s bright light has become little more than a flicker.”

“Tonight I am suspending my campaign,” the former Florida governor told a crowd of supporters. “The people of Iowa, New Hampshire and South Carolina have spoken. I respect their decision.”

Bush had struggled in early primary states, including in South Carolina’s vote on Saturday, which Donald Trump won. The full results had not even been announced when Bush took the stage to say he was suspending his campaign.

“America is a country that thinks big, acts boldly and leads without apology,” Bush said. He said it was up for the next President to do that.