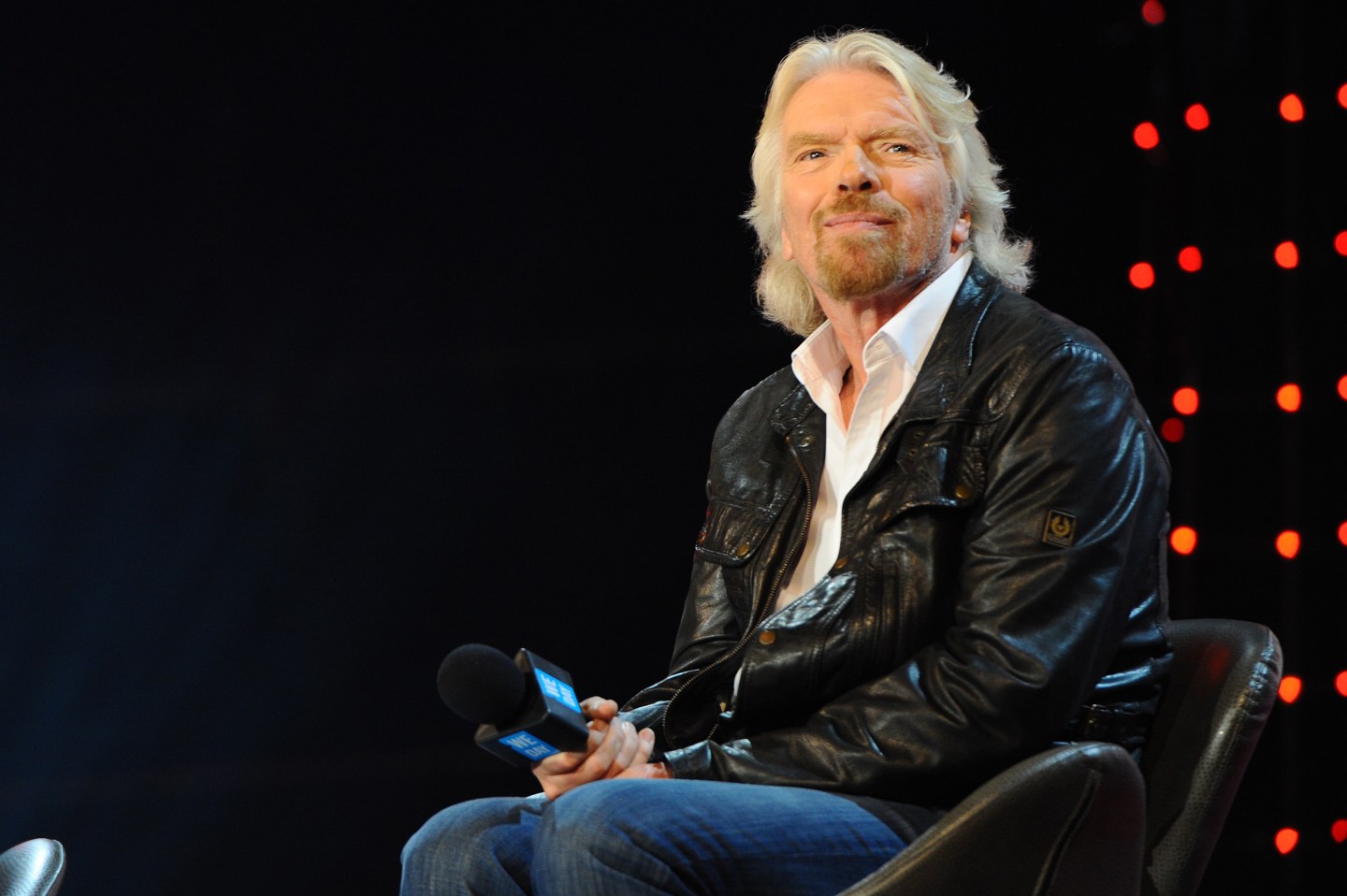 A British exit from the European Union would be very damaging for its economy and could trigger the breakup of the bloc, billionaire Richard Branson said on Friday.

Prime Minister David Cameron is seeking a deal from other E.U. leaders at a summit in Brussels that would allow him to argue for British membership at a referendum likely to take place in June.

“I think it would be the start of most likely the breakup of the European Union,” he said. “I hope sense will prevail.”

Branson, 65, is ranked by Forbes as Britain’s 12th richest billionaire with a net worth of $5.1 billion. Those campaigning for a vote for Britain to remain in the E.U. want prominent businessmen to take a bigger role in arguing for membership.

At least 80 major British businesses in the FTSE 100 are likely to come out in support of membership, the Daily Telegraph reported.

A British exit would shake the Union to its core, ripping away its second-largest economy and one of its top two military powers.

Pro-Europeans warn an exit from the E.U. would hurt Britain’s economy and could trigger the break-up of the United Kingdom by prompting another Scottish independence vote.

Opponents of E.U. membership say Britain would prosper outside what they say is a doomed German-dominated Union that holds back business.