Online Publishing in China Just Got a Lot More Complicated 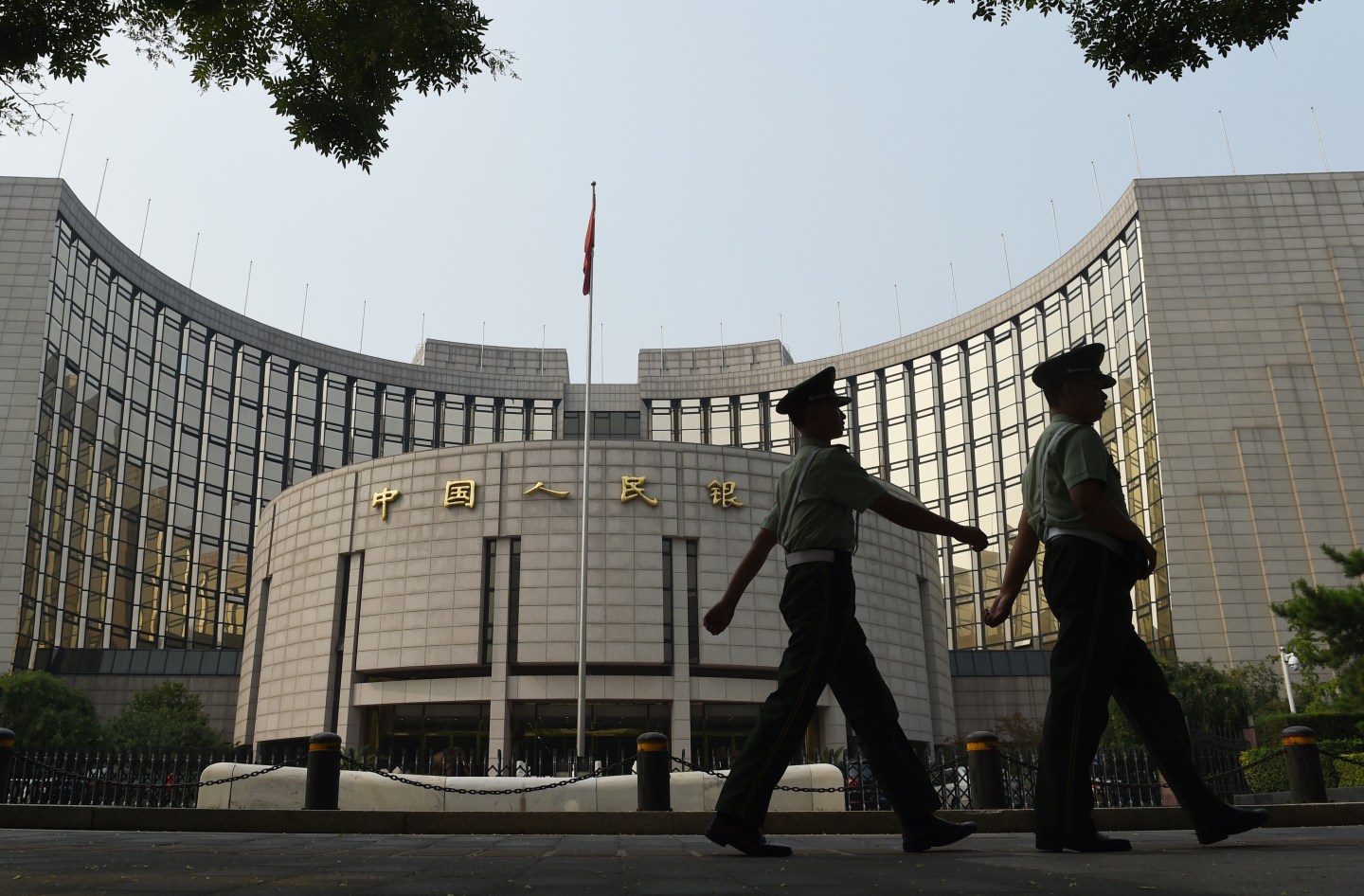 If you are a foreign media company that does business in China, it sounds like your life could soon become a lot more difficult, thanks to new regulations that the Chinese government’s media regulator says will come into effect next month.

Under the new rules, companies that have foreign ownership will be banned from publishing what the agency describes as “text, pictures, maps, games, animation and sound of an informational or thoughtful nature” as well as “books, newspapers, periodicals, audio-visual products, electronic publications and other digital works” without prior approval from the State Administration of Press, Publication, Radio, Film and Television.

“Sino-foreign joint ventures, Sino-foreign cooperative ventures, and foreign business units shall not engage in online publishing services,” without receiving a license from the agency, the new rules state. The regulations say that they are intended to “promote the healthy and orderly development of online publishing.”

The ruling goes on to say that the purpose of publishing is to “carry forward socialist core values, the spread and accumulation of all benefits to improve the quality of the nation, promote economic development, promote ideological and moral, scientific, technical and cultural knowledge of social progress, and meet the people’s growing spiritual and cultural needs.”

In order to get a license from the Chinese government, foreign media companies already have to have a local partner, and so many have formed Chinese corporations in which they hold either a majority or minority interest. But the new rules appear to tighten those restrictions even further, according to some observers and analysts, and could lead to some companies being forced to restructure or potentially losing their license to publish.

The new rules also require online publishers to store their content on servers that are located on the Chinese mainland, just as technology companies such as Google (GOOGL) are required to store their data locally. This makes it easier for the government to get access to that data and content in case it wants to censor something.

There seems to be some debate even among China-watchers about how stringent these new rules will be, and whether the State Administration of Press, Publication, Radio, Film and Television is even the appropriate authority—or whether the State Internet Information Office is the one that will be calling the shots. It reportedly has a more open view of what media entities can or should be doing. But regardless, it seems obvious that things are getting more complicated in China.