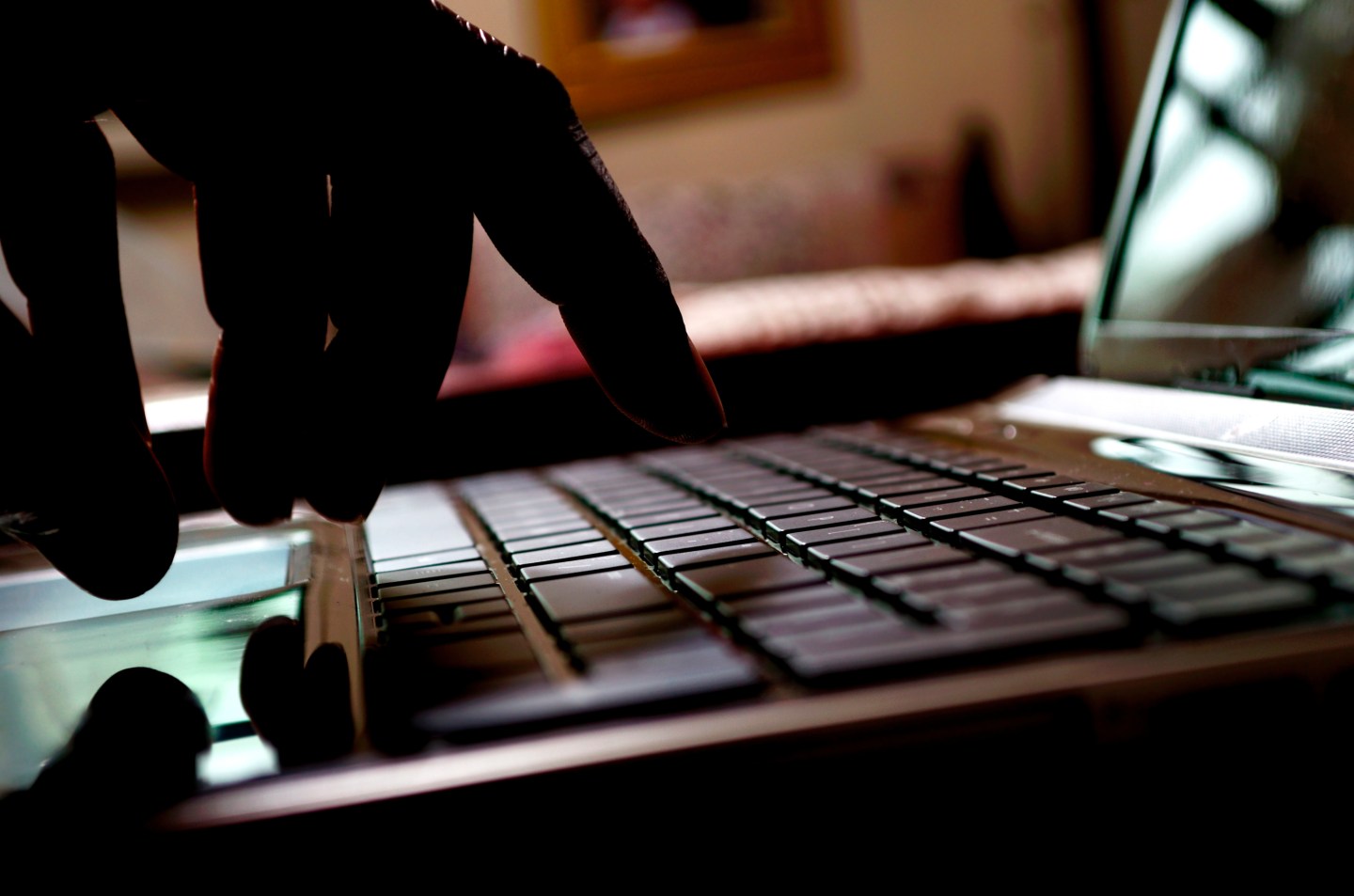 A 15-year-old boy has been arrested in Scotland over charges that he violated the U.K.’s anti-hacking regulations.

“Following a search of a property in the Glasgow area on Tuesday, February 16, a 15-year-old male was arrested in connection with alleged offenses under the Computer Misuse Act 1990,” a spokesman for Police Scotland told Fortune on Friday. “He has since been released from custody.”

The Computer Misuse Act has three sections, including sentencing guidelines for intentionally obtaining unauthorized access to computers and modifying their settings. It acts as the U.K.’s central hacker-fighting law and can send people to jail for several years depending on the number of charges they face.

While the Police Scotland spokesman declined to provide additional details, Vice Motherboard, a technology news outlet, claims to have spoken with sources who say the boy was a hacker known online as “Cubed.” He was also a member of the hacking group “Crackas With Attitude,” Motherboard is reporting, citing a close friend.

Crackas With Attitude (CWA) has been one of the more active hacking groups targeting the U.S. government. The group in October took responsibility for hacking the personal email account owned by John Brennan, director of the U.S. Central Intelligence Agency. Soon after, Twitter accounts allegedly owned by the hackers posted screenshots of sensitive U.S. information, including phone call logs and Social Security numbers of several U.S. officials.

While the CIA never confirmed that CWA was behind the attacks, the hacking group didn’t stop there. Indeed, the group has claimed to have hacked other accounts owned by high-ranking officials, including U.S. Director of National Intelligence James Clapper. The group may have also been involved in a U.S. Justice Department breach in February, according to Motherboard.

For more, read: Everything You Need to Know About the CIA Director Email Hack

The U.K.’s Daily Record first reported on Thursday that the 15-year-old had been arrested. That report cited sources who said that “the boy is believed to have hacked into the Federal Bureau of Investigation’s (FBI) computer systems.” Those sources also said that the boy was questioned by FBI officials after his arrest earlier this week.

The FBI did not respond to a request for comment on whether it was involved in the arrest.

Law enforcement started to dismantle CWA, which was previously known to comprise teenage members, last week when officials in the U.K. and FBI reportedly arrested a 16-year-old who went by the online name “Cracka.” It’s unknown whether that reported arrest led to “Cubed’s” arrest.

For more on the CIA director’s troubles, watch:

After the first arrest, however, the group told Motherboard it would continue in its activities. It’s unknown how many members CWA has or what it may have planned for the future. Law enforcement agencies have also not said if they’re planning more raids and arrests.