50 Cent is Going to Court Over His Instagram Posts 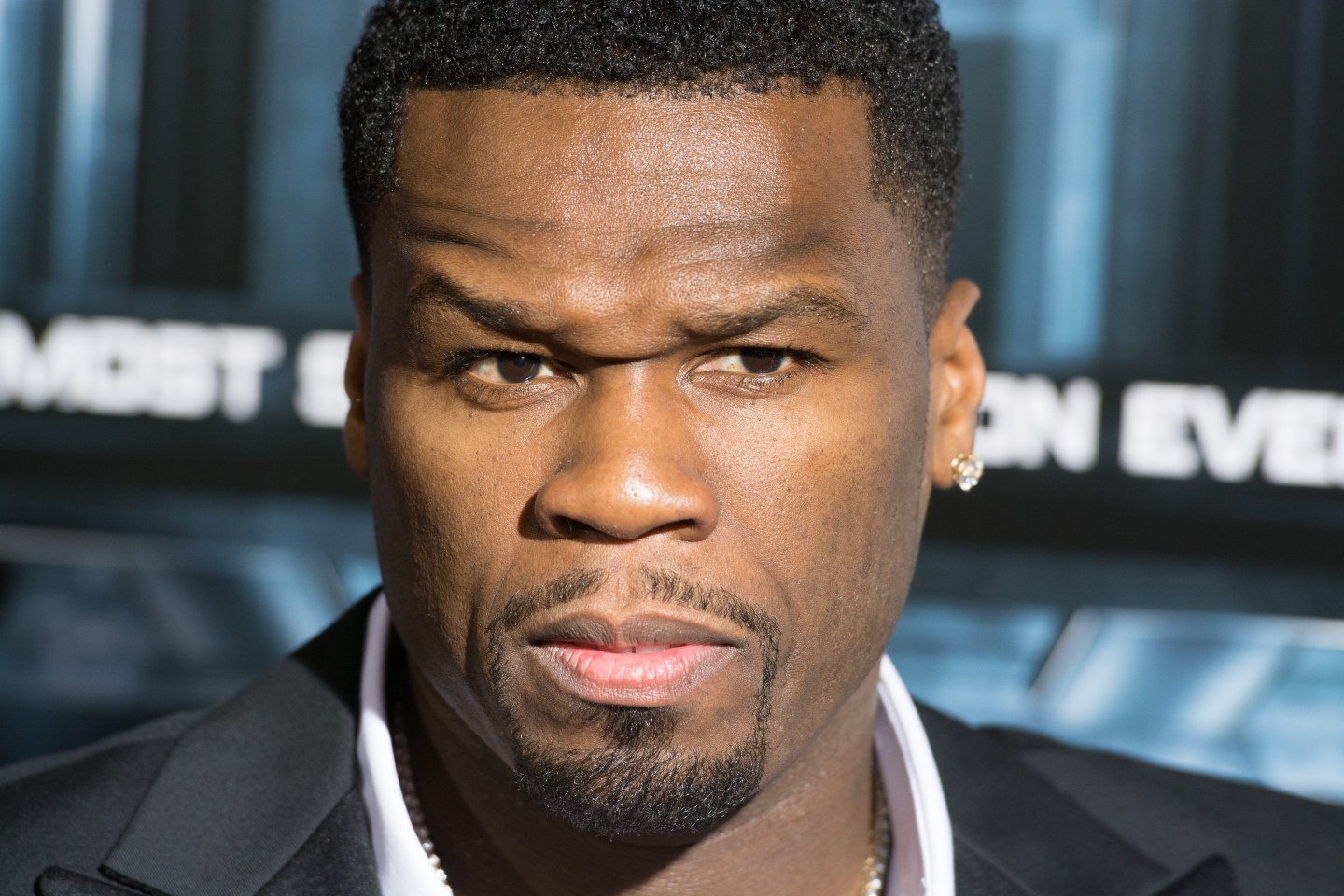 The rapper is being ordered back to bankruptcy court to explain his finances in the context of his recent Instagram posts featuring himself and stacks of Benjamins, according to The Wall Street Journal. 50 Cent, whose real name is Curtis James Jackson III, filed for bankruptcy protection in July—halting a suit by Lastonia Leviston that sought $5 million in damages for posting a sex tape of her online.

Man this lunch money,I gotta go to work I'm still up, no Sleep at all. NEW MUSIC this week,Off The KANAN tape. #EFFENVODKA #FRIGO #SMSAUDIO

Ok I found my legs, but I can't find nothing to watch on TV. Power season 3 on the way. #EFFENVODKA #FRIGO #SMSAUDIO

U.S. Bankruptcy Court Judge Ann Nevins said at a hearing on Thursday that she was “concerned about allegations of nondisclosure and a lack of transparency in the case. There’s a purpose of having a bankruptcy process be transparent, and part of that purpose is to inspire confidence in the process.”

This week, Nevins is reviewing a debt-repayment proposal to require the rapper to turn over his earnings to a lawyer, who will oversee repayment of his $30 million in debt, according to MarketWatch. Jackson’s lawyers have compared the proposal to “indentured servitude.”