Lockheed Martin Could Soon Be Making F-16 Jets in India 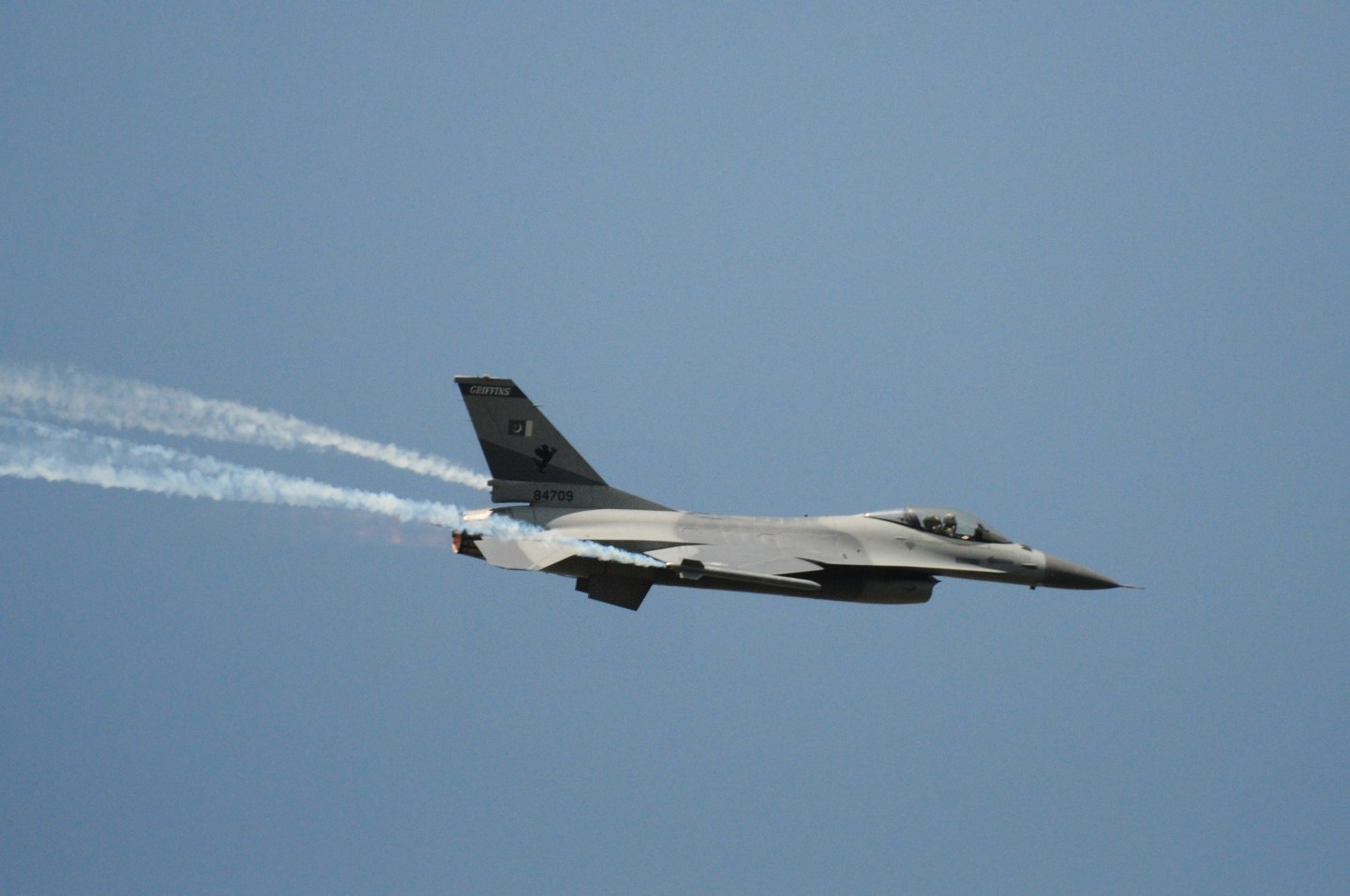 Lockheed Martin (LMT) has made a big offer to India.

The Bethesda, Maryland-based contractor offered to make the jets in India, for India in September, but it is still waiting on India and the United States to negotiate the deal, Bloomberg reported.

The negotiations come in response to Indian Prime Minister Narendra Modi’s “Make in India” initiative to boost domestic manufacturing, as well as India’s need to replace a large portion of its defense aircraft. Last year, the airforce was at its weakest operational strength since the 1962 Indo-China war, according to Reuters.

The jets would be manufactured within India. “We are ready to manufacture F-16 in India and support the Make in India initiative,” Phil Shaw, Lockheed Martin India’s chief executive, said Thursday at the Singapore Airshow, according to The Times of India. He said that the opening of an operational plant should happen “soon.”

Lockheed Martin says it is still waiting to know India’s technical requirements and the number of F-16s the country will order, Bloomberg reported.

The news comes days after Indian officials expressed displeasure over the United States’ planned $700 million sale of eight F-16 fighter jets to Pakistan, according to ABC. “We disagree with their rationale that such arms transfers help combat terrorism,” a statement by the Indian External Affairs Ministry said. The two neighbors have a historically fraught relationship defined by a series of military conflicts and terrorist attacks.