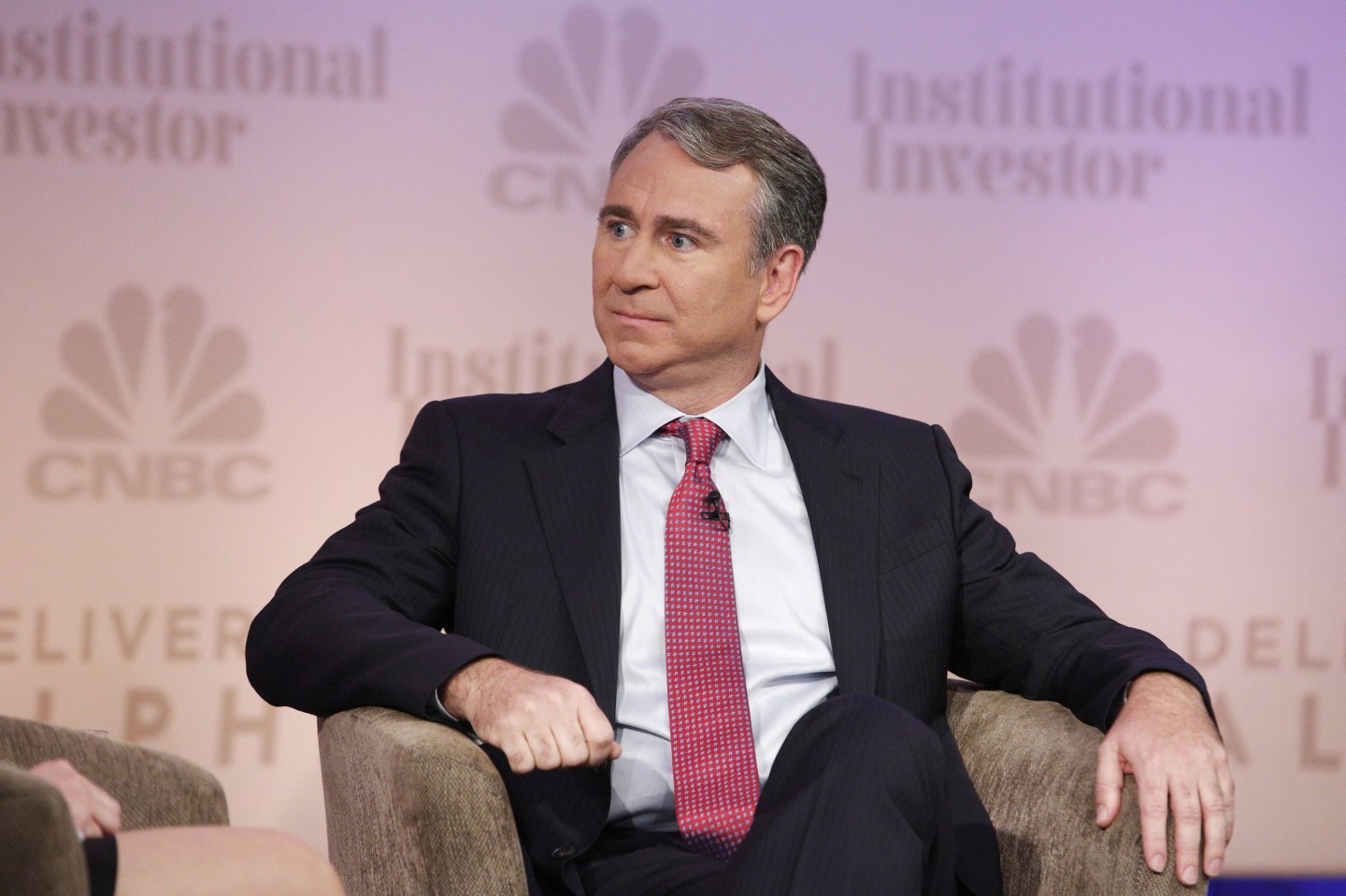 It’s not just investment banks making cuts after a volatile year for the global economy.

Citadel, run by Kenneth Griffin with $24-billion under management, has laid off over a dozen employees after the hedge fund posted early losses for 2016, a person close to the matter told the Wall Street Journal.

The cuts reach into the ranks of analyst, associate, and portfolio manager within the Citadel’s multi-billion dollar Surveyor Capital arm. The unit had roughly 200 employees prior to the cut, and is comprised of experienced asset managers, in comparison to Citadel’s other equity arm which brings in new college graduates, according to Bloomberg.

The cuts come as the Chicago-based firm’s main fund posted a 6.5% loss this year, a person familiar with the matter told the Journal.

But in 2015, as hedge funds as a whole struggled to show gains, Citadel’s main fund jumped up to 14%.

Citadel is still posting job openings in its Surveyor Capital arm on its website, which is up to date, Citadel confirmed.

“Surveyor has been a very successful business over time, and we have strong leadership and a great team in place to take it into the future,” said a Citadel representative in an emailed statement

Investment banks have also been forced to make cuts recently. Earlier this month, Credit Suisse announced plans to cut 4,000 jobs, while Barclays is axing over 1,000 jobs.