‘The Simpsons’ Will Go Live For the Very First Time 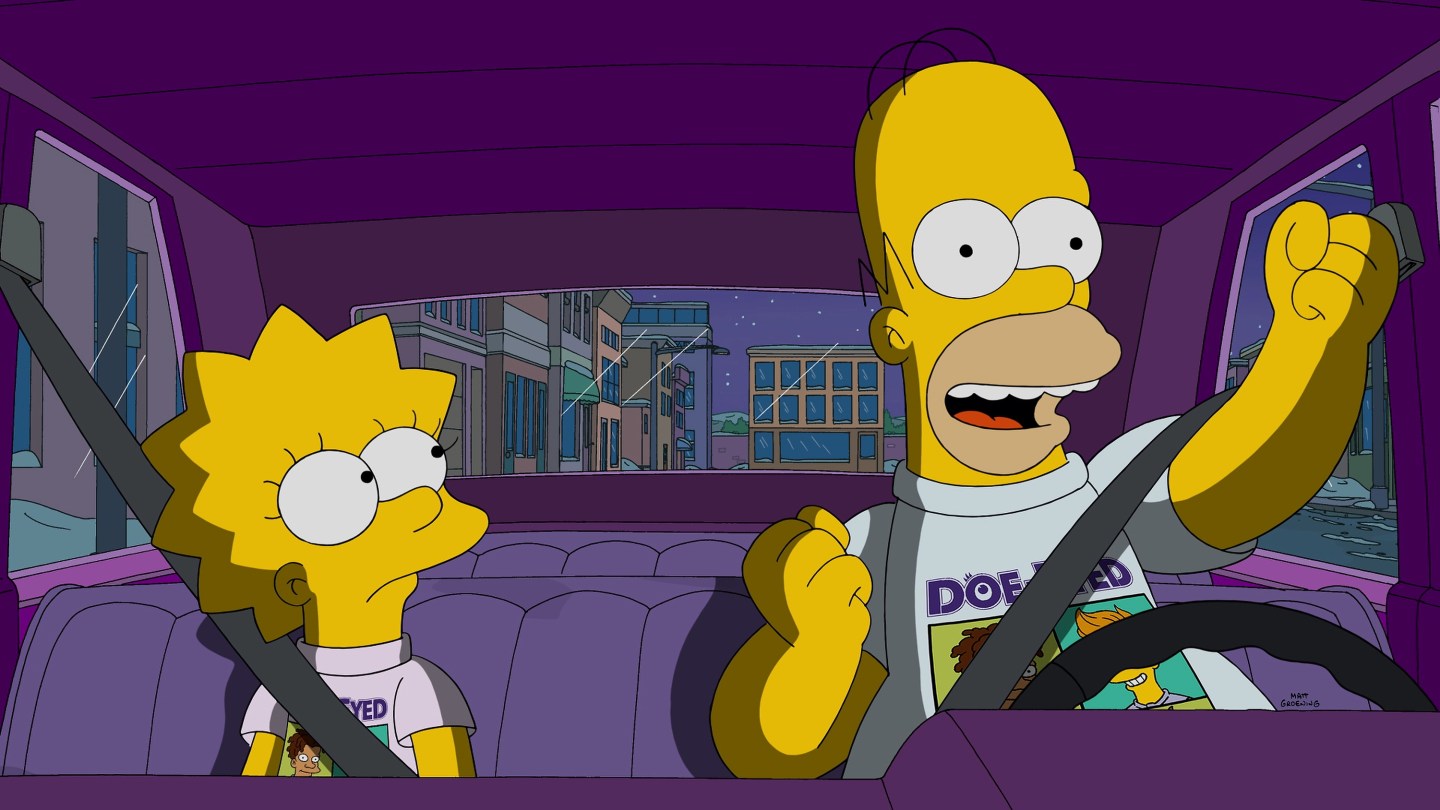 The Simpsons are going live for the very first time during an upcoming episode, Fox revealed Thursday — or, at least one of the Simpsons: Homer will be taking the spotlight for three minutes during the May airing to talk about current events and answer fan-submitted questions, showrunner Al Jean said on Twitter.

This will mark the first time The Simpsons has attempted a live segment since it first premiered in 1989. Jean told The Hollywood Reporter that they’ll use motion-capture technology to create a “live” version of Homer, who is voiced by Dan Castellaneta.

WANT MORE EW? Subscribe now to keep up with the latest in movies, television, and music.

“As far as I know, this is the first time that’s been done by any animated show,” Jean said about the improv-themed episode. “And Dan is a great improviser.”

Fans can tweet their questions for Homer using the #HomerLive hashtag from May 1 to May 4. The episode airs May 15 at 8 p.m. ET on Fox.