Soon Hemp May Be A Tradable Commodity With Startup Seed CX 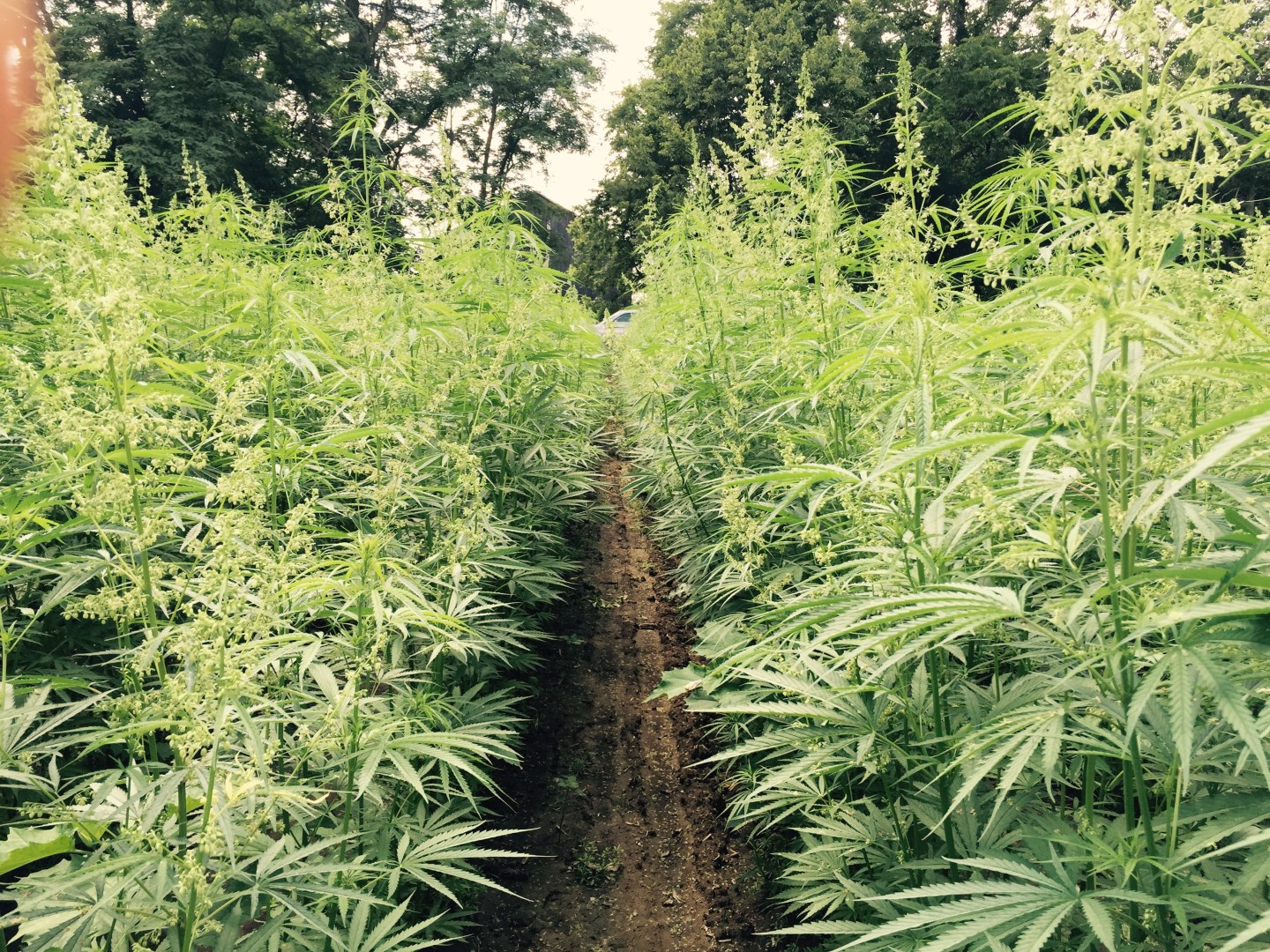 Raising venture capital is difficult for any first-time founders with a company that hasn’t yet launched. Multiply that by 100 when your startup has any tangential relationship to cannabis.

It is no surprise, then, that it took Edward Woodford, co-founder of Seed Commodities Exchange, a commodities trading platform for industrial hemp, to send 11,000 emails, travel 46,238 miles, and meet with 604 investors to raise Seed CX’s first round of funding. At one point, Woodford sent so many messages on LinkedIn that the service temporarily banned him.

The problem is not that Seed CX operates in a legal gray area — the platform only operates in areas where hemp farming is federally legal — or that its legal risk is any higher than a disruptive company like Uber or Airbnb. It’s that most investment funds have a “vice” clause, which forbids them from touching anything that sounds like drugs.

Seed CX’s commodities trading platform is powered by GMEX Technologies, a London-based subsidiary of financial technology company GMEX Group. Seed CX is awaiting regulatory approval by the Commodities Futures Trading Commission. The startup hopes to be up and running with its first commodities: hemp seed, whole hemp plant and whole hemp plant extract, by the time the farming season starts in May.

The market for commodities, which dwarfs the stock market, allows traders to buy and sell anything from precious metals like gold to farm products like soybeans. As the U.S. government cuts subsidies for tobacco, many farmers in Kentucky have begun growing and processing hemp. Currently there are around 100 hemp farmers in the U.S. and 150 hemp processors. (Hemp farming and processing is federally legal under the Agricultural Act of 2014, but only in states with the proper infrastructure, which currently includes Kentucky and 26 others. Hemp itself is legal everywhere.) Woodford would not disclose how many farmers and traders had signed up to use Seed CX when it launches.

Woodford believes commodities traders will be eager to trade hemp because they like unique, idiosyncratic risks of a new market with a complicated legal framework. Also, many traders believe that the longer they are in a market before it becomes mainstream, the more edge they have. Likewise, for hemp farmers and processors, a commodities market allows them to lock in prices with derivatives contracts.

Even though hemp is made from cannabis, Woodford is not eager to be associated with the marijuana industry. “The perception of cannabis — sometimes it widens peoples’ eyes and sometimes it narrows them,” he says. “In Silicon Valley, it is a real turnoff.” That’s part of the excitement behind Seed CX, but Woodford is careful to note that hemp is different from marijuana.

Seed CX’s fundraising struggle speaks to the broader business world’s mix of fear and excitement around cannabis legalization. Few startups in the category have been able to raise venture capital from traditional institutional investors.