Bernie Sanders Was Right: Denmark Is the Best Nation for Working People 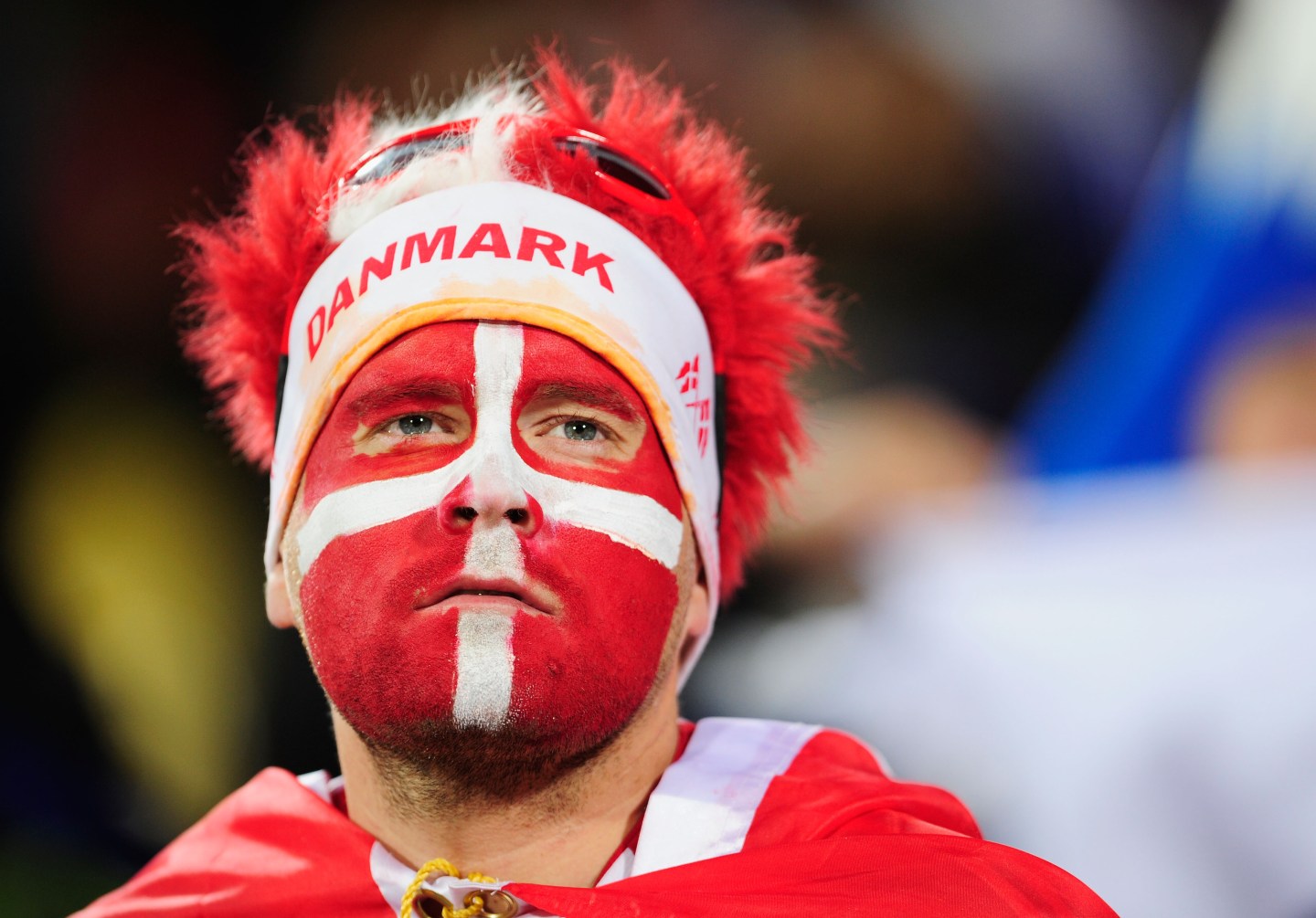 He praised the Scandinavian nation for considering health care a right for all people and for providing its citizens with medical and family paid leave.

“Those are some of the principles that I believe in, and I think we should look to countries like Denmark, like Sweden and Norway, and learn from what they have accomplished for their working people,” he said at the time. (Hillary Clinton had high praise for the country too. “I love Denmark,” she said)

When you’re considering workplace benefits, Sanders is right, Denmark is pretty great. In fact, it’s the best compared to many European countries and the United States, according to a new report from job site Glassdoor and Llewellyn Consulting. The study examined five key benefit areas—unemployment benefits, paid maternity and paternity leave, general parental leave, paid holiday allowances, and paid sick leave—across 15 nations and ranked the countries based on what programs they offer.

Denmark comes out on top when compared to 13 other European nations and the United States. Its No. 1 ranking was helped, in large part, by its mandatory 18-week maternity leave at full pay, its standard of 25 days paid vacation per year, and its 104-week unemployment benefit at 90% of a worker’s previous earnings.

At the opposite end of the spectrum is the United States, which comes in dead last in nearly every category. That’s because the U.S. has no laws mandating paid maternity leave, paid paternity leave, paid holidays, or paid sick leave, plus its unemployment benefits are woefully scant compared to European countries. In the U.S., most of these benefits are dependent on employment, while in European nations they are government-sponsored.

Here’s a handy chart that shows just how the nations measure up:

What the study fails to mention is just how much benefits like this cost. In Denmark, workers pay 38.4% of their gross wage earnings in income taxes and social security contributions, according to the OECD. In the United States, that rate is 24.8%. No doubt Denmark’s benefits are a coup for workers seeking more work-life balance, but the perks certainly don’t come for free.

Editors’ note: This article was accidentally published in advance of the time agreed with Glassdoor. FORTUNE regrets any inconvenience caused.